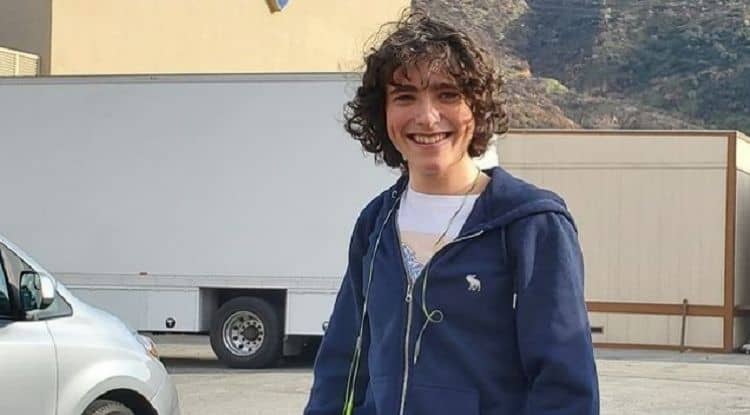 Alex Garfin is only 17 years old, but he’s already found the path he wants to pursue in life. The talented young actor may not have a lot of experience under his belt, but he’s already proving that he has the potential to become a huge star. Alex got his first big break in 2021 when he was cast in the TV series Superman and Lois. Being in the show has given him an opportunity to share his talent with a large audience, and people seem to be loving his work. His ability to bring his character to life in ways that feel authentic to viewers certainly hasn’t gone unnoticed. Thanks to all of his heart work, there are now countless people who are looking forward to seeing what the future holds for him. Keep reading for 10 things you didn’t know about Alex Garfin.

Alex was born and raised in New York City which is the perfect place to be for someone who wants to build a career as a performer. He currently attends Fiorello H. LaGuardia High School of Music & Art and Performing Arts which is known for producing talented entertainers. Some of the school’s former students include Diahann Carroll and Jennifer Aniston.

2. His Mom Works In The Entertainment Industry

Alex doesn’t come from a family of actors, but he also isn’t the first person in his family to pursue a career in entertainment. His mother, Karin Carnaroli Garfin, is a journalist and TV producer. Some of the shows she’s worked on are The Seven, Better, and The Revolution.

Even though he doesn’t have a long list of credits just yet, Alex has already gotten the chance to be part of some very impressive projects. Between 2009 and 2011, he appeared in two episodes of Law & Order: Special Victims Unit. He played a different character each time. He also made his on-screen debut in the film Salt which starred Angelina Jolie.

As a professional, most of Alex’s attention has been focused on TB opportunities. However, Alex also has experience acting on stage. Although theater acting and on-screen acting are a bit different in terms of process, actors with theater backgrounds often tend to thrive when it comes to movies and TV shows.

5. He Saw The Flyer To Audition For Superman And Lois At His School

Since LaGuardia High School is geared towards the performing arts, it often opens up doors to real-world opportunities. That’s exactly how things happened for Alex. He saw a flyer for the casting call for Superman and Lois on a bulletin board at school. He initially read for another part but felt the character wouldn’t be a good fit for him. Luckily, producers offered him the chance to audition for the role he ended up playing.

Alex may be young, but he’s already proving to be multi-talented. In 2015, Alex was the voice of Linus in The Peanuts Movie. He was also the voice of Stripes in the animated series Whisker Haven Tales with the Palace Pets. He will also have a role in the next installment of the Cars movie franchise.

Alex’s character in Superman and Lois is the kind of person who likes to keep to himself. He suffers from social anxiety so even the most simple interactions can feel overwhelming. However, that’s not who Alex is in real life. He told Kryptonsite, “I love meeting people. I used to go up to random people on the subway train and just talk to them.”

8. He Would Considering Getting Into Directing Some Day

Acting is Alex’s main focus and, as of now, he hasn’t done any behind-the-scenes work. But that might not always be the case. While talking to Kryptonsite, he said, “I would absolutely love to keep the option open. I know my first and true love is acting. I love creating the person. I love all of that that’s involved in it. But it would be really awesome to direct.”

9. He Isn’t Afraid To Take A Stance On Things

Most teenagers are still figuring themselves out, so they might not be in a place where they’re able to form opinions on heavy subjects. As we already know, though, Alex isn’t like most teens. He is already using his platform to bring awareness to things that are important to him.

10. He’s Always Been A Superman Fan

Getting cast in Superman and Lois has been a dream come true for Alex for more than one reason. Not only is it a huge opportunity on a professional level, but as a lifelong Superman fan, it’s cool to be part of such a legendary franchise. During an interview with The Permanent Rain Press, Alex expressed how thankful he is to join the Superman universe. 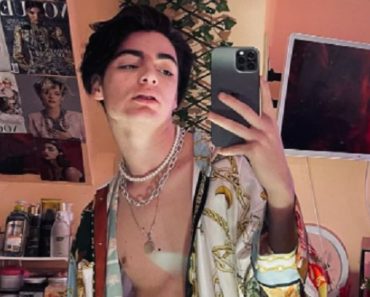 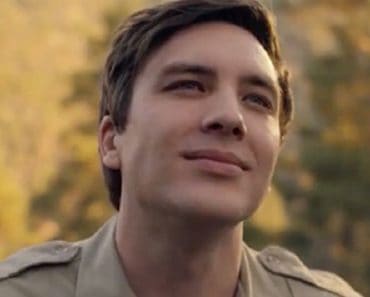 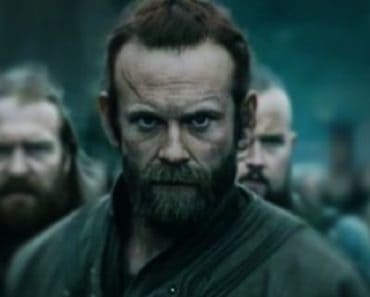 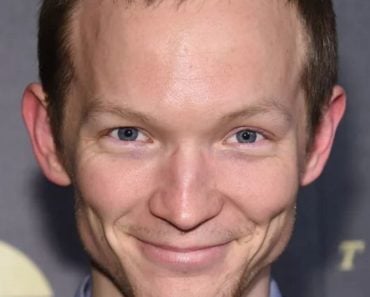 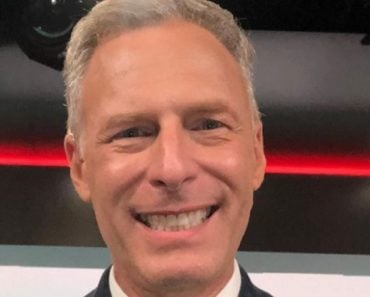