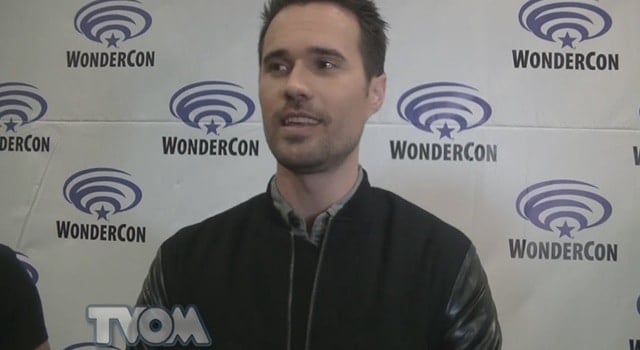 We are getting deeper into the second half of Season 3 for Marvel’s Agents of SHIELD as the Secret Warriors are expanding as well as the enemies. Recently, TV Overmind was fortune enough to participate in the Agents of SHIELD press room with other news outlets at the press line where stars and producers from the show discussed what viewers can look forward to in the second half of the third season.

Brett Dalton, who plays Grant Ward whose body is currently possessed by the villainous Hive, was there to talk about Hive’s arc in the second half of the season as well as tease what is coming up in tonight’s episode where we do see more of Hive in action as he has been adjusting to life on Earth. Here are some of the topics he discussed:

-What the first meeting will be like between Daisy Johnson (Chloe Bennet) and Hive when/if they meet again.

-Whether or not Ward is 100% dead as Hive can access Ward’s memories and thoughts.

-If there is something that he want to see from the Secret Warriors comics make on to the show in the rest of the season or even Season 4.

”Spacetime” was written by Maurissa Tancharoen & Jed Whedon and directed by Kevin Tancharoen.”

Agents of SHIELD airs on Tuesday nights, 9/8c on ABC.