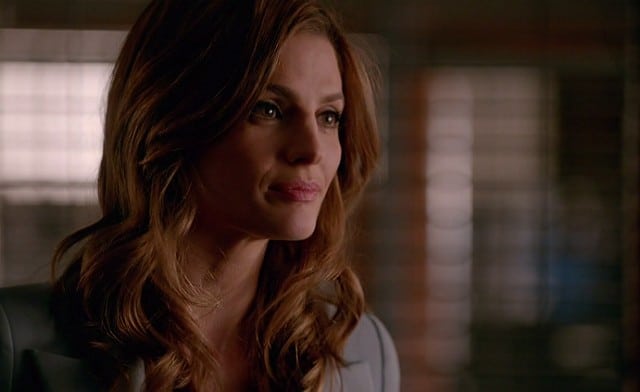 Sometimes, you really have to wonder how in touch with viewers the people running a television network are.  Today the news came out via Deadline that the actress Stana Katic – as well as the actress Tamala Jones who plays best friend to Beckett as the Medical Examiner Lanie Parish – will not be in a Castle season 9…but that they intend to have a Castle season 9.  Is there something in the water at ABC headquarters?  This is the same network that tanked the 80’s show Moonlighting, and the 90’s show Lois & Clark, The New Adventures of Superman.   Now, it’s a new century, and yet ABC looks to be on course to add a third entry to the roster of popular will they/won’t they shows that have spectacularly failed under their watch.

This has nothing to do with a so-called “Moonlighting Curse.” That is a myth created by the producers of that show so that they didn’t have to look at their own errors in judgement. History says Moonlighting  didn’t fail because the characters got together.  It failed because of behind-the-scenes issues, bad management, and bad writing that had the leads split up once co-lead Cybill Shepherd returned from having twins. Don’t believe it? For starters, check out the Wikipedia article on the show and go to the section “ratings & decline” – or just Google “Moonlighting Curse.” 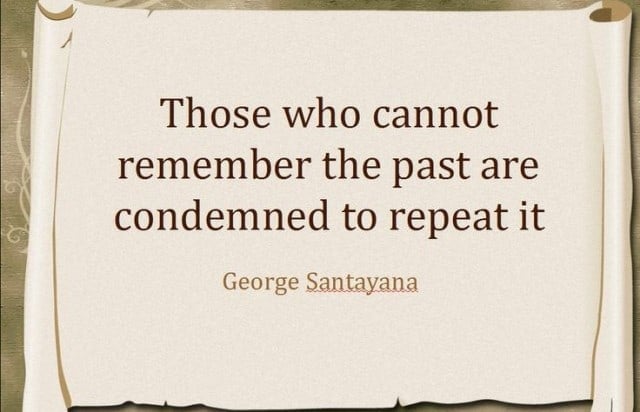 Let’s forget the 20th century.   Even without the past history of other ABC shows taken into account and the knowledge one could take from those failures, the Castle fan base has propelled the show to numerous People Choice Awards as well as awards for Katic and co-star Nathan Fillion.  However, after having won the popularity contest for 4 years in a row, they lost the 2016 award.  Yet, both of the stars still won.  That discrepancy in voting suggests that while the stars of the show were still popular, the direction the show had taken in seasons seven and eight were not.  So, why do the executives at ABC think that this change is a viable one?  I honestly don’t know.

Most shows of this sort seem to know that in order to preserve its legacy – and a viewer’s interest in rewatching the show in syndication – it’s best to end with that final happily ever after.  The original X-Files, Alias, The Mentalist, Burn Notice, Rookie Blue – these shows all chose to honor the romantic part of the story they’d been telling and respect the fan base that carried them over many years.  Over on Fox, the procedural romance dramedy Bones learned the lesson of splitting up a beloved couple its sixth season. They quickly fixed it and never looked back.  They’re getting ready to do their twelfth and final season with the entire cast intact – and with statements that this season is for the fans.  This idea of a Castle season 9 is obviously not, although the writing has been on the wall since season 7.

I’ve written a lot about the changes Castle has been undergoing over those seasons – in particular those of Castle season 8.  For the deep scoop on that check out: Castle: If it Walks Like a Spinoff, Talks Like a Spinoff, Then… The short version is that they’ve been trying to make the show about the character of Castle, as opposed to the story of Castle and Beckett. Many other companies who have tried to change the formula of a popular brand have proven over and over that doing so is a bad idea.  Castle season 9 is likely to do as well as the New Coke did.

According to The Hollywood Reporter this ABC decision is based on Katic “clashing” with Fillion and budget issues. It also makes clear that the decision to leave was not made by the actresses.

Insiders stress that it was ABC and ABC Studios’ decision to let Katic and Jones exit the series as they look for avenues to reduce costs on the pricey drama and return it for a ninth season.

I’m surprised that THR even mentions the clashing personalities because it brings to mind various tabloid reports that I’m not about to cite.   What does interest me is the choice to try to run the show without Katic.  In terms of the finance issue in general, how well did cutting actress Lisa Edelstein from Fox’s medical procedural House turn out?  Exactly.  It had a sharp ratings decline and was canceled.  That show also had a bigger viewership than Castle has now.  It’s not as though Castle has any kind of cushion for a ratings decline.  Yet, ABC is planning to forge ahead without its leading lady.

This choice by ABC falls in line with the huge women and diversity issues that have been talked about since the most recent Oscar awards occurred. (Although, it certainly isn’t the first time the issue has come up.) When the SAG awards occurred in January there was a ton of talk about how the television industry was so much better than film in the area of honoring diversity (Vulture.com).  Maybe so, but it doesn’t change the fact that the TV industry also has a huge problem in this area.

The situation over at Castle is one in a string of shows this season that seem to think that the women and minorities are dispensable and not integral to the show’s story or success.  Arrow, The Walking Dead, Sleepy Hollow, and The 100 have all killed off major female and/or minority characters with the intention that it’s going to, “help the show.”  Fans of those shows have reacted with a very different opinion, with Sleepy Hollow fans being so upset that it got an article in The Washington Post.   The article notes that TV – for all it’s so-called progression – still has the idea that minority characters are dispensable.  Meanwhile Variety has three – yes three – articles trying to deal with the death of Lexa on The 100.  There the issue is the killing of one half of the lesbian couple known as “Clexa.” In one Variety article The showrunner, Jason Roth even apologizes for the character’s death!

He acknowledged that Lexa’s death “touched something real; it touched a nerve; it activated something in people who, their whole lives, have had to deal with things that me as a straight, white guy obviously couldn’t relate to.”

Rothenberg also said that he and the other writers “never really understood the power of that relationship and that character” before seeing the fan reaction to Lexa being killed, but admitted, “knowing what I know now, I would’ve done some things differently.”

Rothenberg unknowingly hits the bullseye with the problem in Hollywood.  The “good ole boys club” (which is a mentality that men and women of any race or orientation can hold) does not understand the power of romantic relationships and sees them as a woman’s story, one that can be pushed to the sidelines in favor of stories that feature men in action.  Likewise, characters that are not white straight males are seen as less important.  While some are talking about how homosexual relationships are tossed aside, and others discuss” minorities, the bottom line is that when the Hollywood, “good ole boys” mentality is in action, women, homosexuality, and minorities are the ones that end up getting shafted.

I mentioned that “the good ole boys club” isn’t about gender for a reason.  It’s telling that Castle creator Andrew Marlowe stepped down as showrunner for season seven and completely left the series for season eight, because what’s been occurring on Castle is far from the vision he guided viewers through for six seasons.  The term creative differences certainly seems more than appropriate.

With the news about Katic been ousted, I can’t help but wonder if, aside from him having to make room to set up the show’s new direction, that the Castle season six finale was unconsciously about his vision for Castle crashing and burning.  It certainly is what’s been happening since he left.

On Twitter, Marlowe responded to the news about Katic and Jones.

Heartbroken. There are no words. #nmc

You aren’t the only one Mr. Marlowe – not at all. 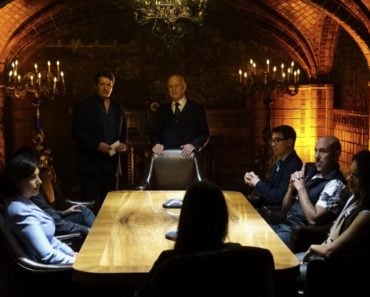 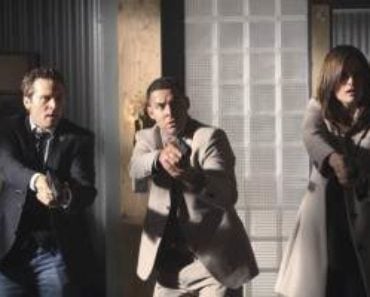 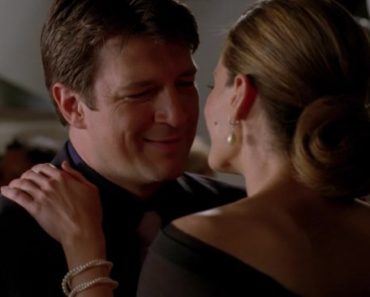 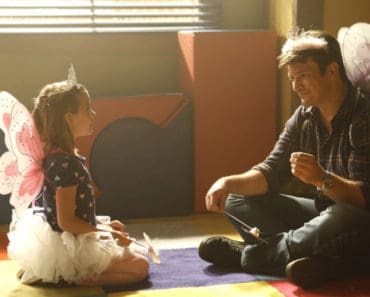 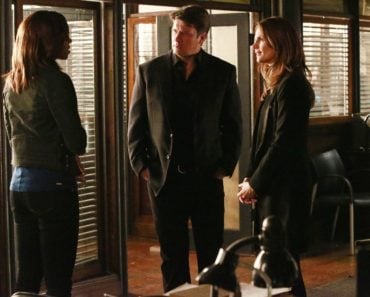