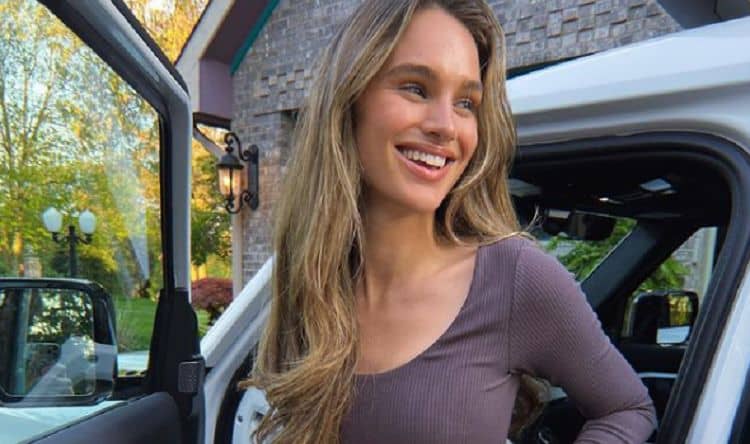 Abbie Herbert is many things. She is a wife. She is a model. She is a mother. She is a businesswoman who has many different streams of income, and she is a content creator with millions of followers. She’s also a woman who goes through exactly the same things that the rest of us go through, and she is here to share her highs and her lows with her fans. Here is everything you need to know about this influencer.

She’s a huge TikTok star who shares her life with the world, and there is nothing she’d rather be doing. Her life is something of an anomaly right now, too. She is doing big things and making big things happen, and she’s doing it with more than 12 million people following along as she makes it happen.

She is a mother to a little girl who just turned one. She and her husband are the parents of a baby girl whose name is Poppy, and proud is an understatement. Their daughter is their pride and joy, and they are so happy to get to spend their lives raising her.

3. She Suffered a Loss

Shortly before her daughter turned one, she found out she was expecting a second baby. She was so excited to be expecting a new baby, but she didn’t know that she would spend her time figuring out who to tell everyone in her life that she lost her baby. She had an early miscarriage. All the time she spent figuring out how to share with the world that she is expecting her second baby and she never thought she’d be sharing this news instead.

Before she took a deep breath and made her miscarriage announcement to the world, she was scared. She was intimidated to share the news, and she wasn’t sure how it would go. However, she’s received a great deal of support from her fans, and she is happy she shared this news. She’s praying for all families who are struggling right now, and she wants everyone to know it.

She’s recently launched a beauty line of her own, and she is thrilled by it. Her line is called Pavot. She’s all about helping other women with things like ingrown hairs as well as body serum. She wants to help other women feel good about their life and about their bodies, and she can’t think of a better way than with products that are so important to her.

Prior to her online career as an influencer, she worked for a long time as a model. She’s been in this industry for a long time, and it is her experience here that has allowed her to make big changes and focus on what she wanted to create as a beauty maker. She is a creator through and through.

8. She is a Pandemic Business Creator

She had her online accounts prior to the pandemic, but it was this time in her life that she and her husband used their time to share their own marriage and their advice for others. They posted videos online for the world to see, and they really hit it off with heir fans. People began following so much so that she had to create a separate account for her husband as well as one for herself and one for them as a family. Expecting a baby during this time was even more exciting for them.

She’s got a lot to celebrate these days with the release of her children’s clothing line. To celebrate her own little girl turning one, she created her own fashion line for little girls. She’s gone into partnership with a boutique called Pleiades. The dresses are being released as limited edition classics for each season, and fans are excited.

Her own fashion, her husband’s, and even her daughter’s – she is a woman who loves fashion, and she loves bringing it into the world. This is why she regularly partners with different brands and the like to help make sure she can promote what she is the most passionate about. 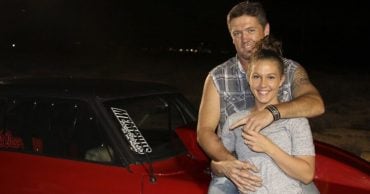 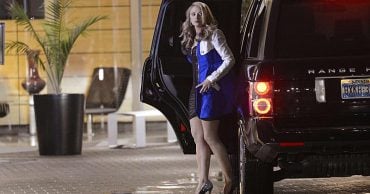 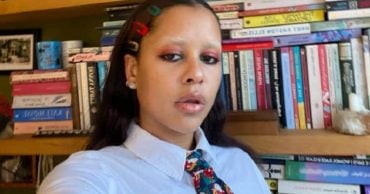 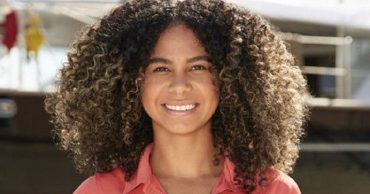 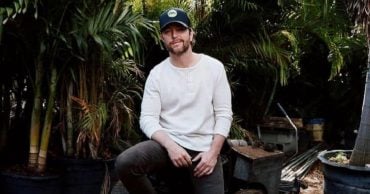 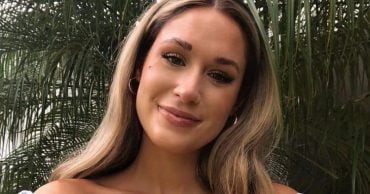