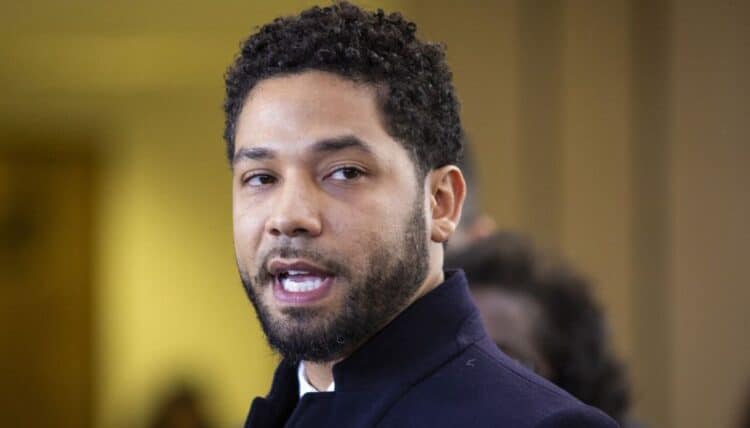 It’s tough to think that a celebrity would do anything to jeopardize their career when there’s no good reason to do so. Of course, having a good reason is a subjective thing since some folks would argue that those celebrities that have ruined their career in one way or another might have felt that they were in the right, or simply didn’t care since the pressure of being famous managed to get to them. However it happens, several celebrities have, over the years, found themselves in the hot seat and on the verge of losing every bit of credibility they have as an actor and even as human beings when they do or say something that people find controversial in one way or another. Following the slap delivered by Will Smith to Chris Rock at the Oscars, it does feel to many as though Will committed career suicide, but it’s yet to be seen if the attack will have any long-term effects. As for other celebrities that have done or said something that people didn’t agree with, it’s fair to say that some of them might never fully recover, and in the eyes of the fans, some might not deserve a comeback.  Here are five celebrities that have tanked their careers.

At one time, Lohan was one of the hottest young stars of her time and had everything going for her. However it happened, her career tapered off after a while and ended up seeing her virtually disappear as her popularity tanked in a big way. From missed court dates to what appeared to be a serious disdain for the law, Lohan found her career faltering as one movie after another that she starred in tanked following her stellar role in Mean Girls. She’s one of the many examples of how fame can get to someone and make them age horribly in just a few years. Some are hoping that she’ll mount a seriously impressive comeback, but there’s a good chance that she’s simply a bad investment at this point.

Rumors of being tough to work with would have been easily dismissed had it been just a couple of people saying it. But there were more than a few instances in which folks that worked with Heigl had stated that she was difficult on set, had a poor attitude, and threw shade at all the wrong people. Despite being a big star at one point it would appear that Katherine somehow forgot that being a celebrity doesn’t mean that one can treat others like garbage and expect to remain the favorite of the fans, or their fellow stars. Her prospects haven’t dried up completely, but it does feel like it’s been a minute since she’s been seen in a movie that’s bound to be considered a blockbuster.

Roseanne’s reputation has taken a couple of big hits over the years, and much of this has been her fault since no matter how much pressure is being felt by the stars, the choices they make are often their own, and how they react to the fans that want to cheer for them is their own fault. From the moment she butchered the national anthem and even grabbed herself in front of the fans back in 1990 to being kicked off of her own show for voicing comments that many didn’t feel were warranted, Roseanne might be the type of person that says what she feels, but there are times when folks need to keep that kind of attitude to themselves if only to make certain that fans are still of the mind that they have at least some self-respect.

Considering everything that was happening when this information came to light, a lot of folks didn’t want to think that Danny was capable of having raped anyone, but the charges were rather serious. The fact that Masterson was being accused was enough to get a lot of people riled up when it came to defending or vilifying him. His dismissal from the Netflix show The Ranch wasn’t much of a surprise since sexual misconduct of any type is bound to be a death knell to a celebrity’s career if the charges are able to stick.

A lot of people still wonder what in the world Jussie was thinking when he decided to make the controversial call that detailed a hate crime he’d endured. The fact that he was adamant that he’d been attacked-he nearly had a breakdown on TV-is amazing since he was ready and willing to take this matter as far as he could. With a bit of police work and the idea that this ‘attack’ was little more than a staged event meant to gain attention, the outrage was swift in coming once Jussie’s lies were exposed. From that point on, his career took a heavy hit that it might not survive unless he can apologize with a sincerity he might not be able to fake.  They have fame, money, and a reputation. Why throw it all away?

*Jury is still out on Will Smith.