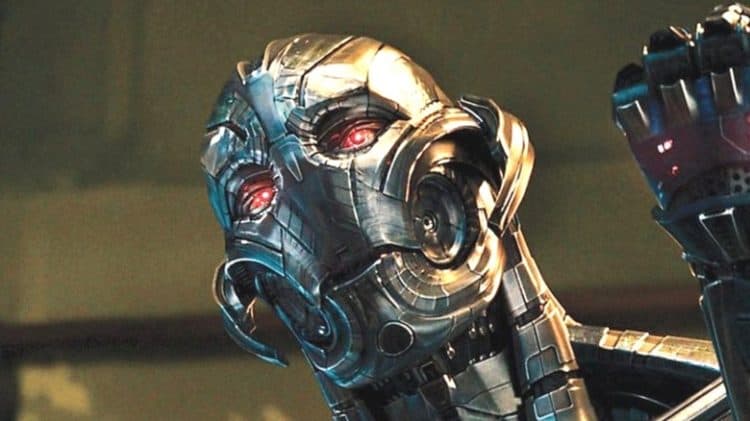 Villains in various stories tend to lose a lot for a good number of reasons that a lot of people will either think is typical or kind of lame since it could be a product of lazy writing. Oh yes, it happens quite often either because of a deadline or because people lack the ideas that are imaginative and capable of keeping the attention of the masses. Trying to come up with a reason behind why a villain does what they do isn’t hard initially, it’s coming up with the reasons why they lose on a regular basis. A lot of people think that the villain should win from time to time, but society usually deems it necessary for the villain to lose, which explains why the most complex plans fall into ruin after a while. Even plans that are ironclad and shouldn’t be susceptible to dumb luck tend to fall apart at times since like it or not, the villains are designed to lose in a society that values peace and justice. Here are five reasons why the bad guy always loses.

5. They tend to talk too much.

Thankfully, not every villain ends up running their gob that much since it’s possible to say too much when it comes to a secret plan. But there are villains that like to brag and reveal a little too much to the heroes or to anyone standing near. There are also villains that end up trusting the wrong people and thinking that their core values align with the diabolical machinations that they’re up to. The blabbermouths of the villain community are often those that are easy to spot, but those that think that they’re smarter than everyone else are kind of comical since they tend to think that giving anything away means nothing since they’re plans are so incredibly awesome.

This is a tough one since it comes down to an issue of morality and whether or not hte heroes really are the heroes or if the villain is just misunderstood and doesn’t think that what they’re doing is that crazy. Thanos is a good example of this since he managed to convince a number of people, posthumously, that his actions were correct since wiping out half of life in the known universe was wise to stop overpopulation and starvation, among other issues. The problem with the villain not thinking that they’re the villain is that they start to convince others of the same thing, and in some cases they might actually be right.

3. They’re kind of short-sighted at times.

You wouldn’t think that a villain would be less than one hundred percent certain of their course, but some of them don’t think that far ahead, and in the process they end up being stomped by the hero or being found out and made to run. Those villains that don’t have a solid plan tend to be the most dangerous or the most ludicrous since they’re either supremely powerful, rampaging monsters, or they’re goofballs that act on impulse and are a a dime a dozen most times. In any case, those villains that don’t plan ahead or don’t plan at all, or don’t know how to plan, tend to be among those that are easily caught.

2. Revenge stories usually fold in on themselves.

A lot of villains have an ax to grind with a lot of different heroes and other characters in various stories, but the fact is that unless they get their revenge, or even if they do get their revenge, there’s not much else to do with their arc. Once they’ve attained what they want it almost feels as though they’ve become an empty shell, at least until the writers come up with another reason for them to be bad. But if they don’t attain their goal, then it’s fair to say that the cycle continues over and over again until the writers decide that something finally has to change and that the story needs to change just enough to offer up something different.

1. Unless their plans are multifaceted, they’re often easy to figure out.

There is such a thing as having too complicated of a plan, but there are plans that are so moronic that one can’t help but wonder if the writers are pulling a joke on the fans now and then. Villains that come up with multifaceted plans that have contingencies and many moving parts can be interesting since they tend to have a different level of dedication as well as motivation. But those that get too complicated and aren’t easy enough for the fans to figure out tend to be those that are taken down by the heroes since fans don’t tend to want to feel stupid at the end of a movie. Even if their plans are meant to be great and grandiose, villains that complicate things tend to be embarrassed and taken down quickly.  Villains are often forced to lose, that’s just how the story tends to go.