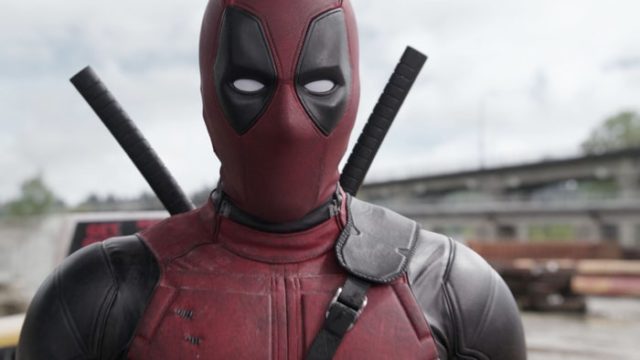 Deadpool 2, the sequel to the 2016 blockbuster starring Ryan Reynolds as the foul-mouthed Marvel antihero, has announced its release date: June 1st, 2018.  The original Deadpool was a box office smash and many save paved the way for the blockbuster Logan.  While the two movies are completely unrelated both took a chance with an R-Rating and achieved huge numbers at the box office.   It’s led to speculation that comic book movies might start taking more cinematic risk without worrying about what rating their films might have.

Marvel studios went on record in saying that they will be sticking to their PG-13 ratings and lower and that the R-Ratings for Deadpool and Logan were merely a reflection of the risks and storytelling the movies wanted to do.  In essence Marvel was saying they couldn’t be the films they were without the R-Rating though they didn’t intentionally go for the R-Rating, if that makes sense.  I personally think it makes total sense.

Recently, Deadpool 2 made a pair of major cast additions, recruiting Zazie Beetz to play Domino and Josh Brolin to appear as fan favorite Cable; this is Brolin’s second major role within the Marvel Cinematic Universe as he also portrays Thanos in the Avengers saga. John Wick director David Leitch will helm the sequel.

Can Deadpool 2 achieve what was once thought impossible?  A billion dollars for an R-Rated film? 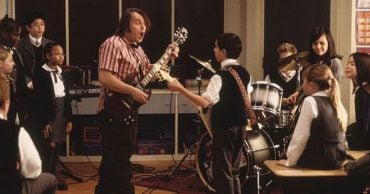 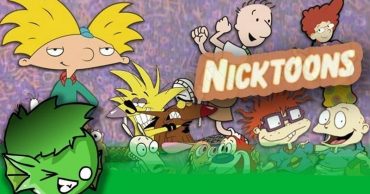 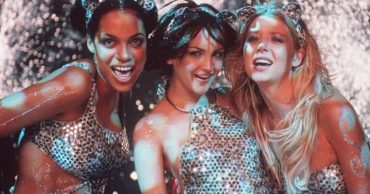 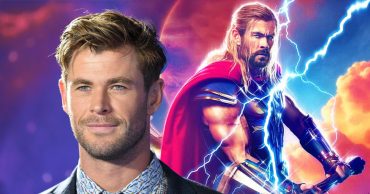 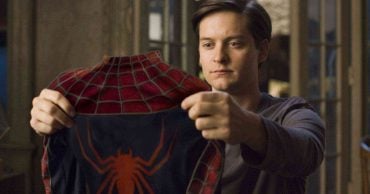 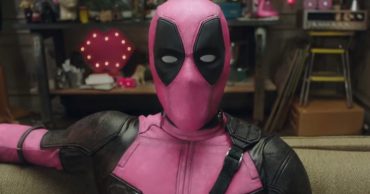