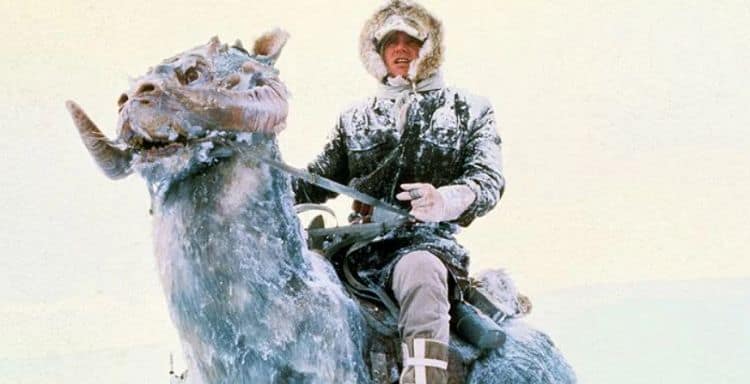 The explanation that’s given as to why the creatures in Star Wars aren’t capitalized when they’re mentioned (even though a lot of us writers do this on a regular basis) is not exactly meant to be taken as gospel but does make a decent point that some might agree with and some might not. Sentient species, such as say, the Sullustans, the Ewoks, or the Geonosians, are usually capitalized simply because they’re sentient species, but in a few cases it happens to point out where they’re from too, as Sullustans are from Sullust and Geonosians are from Geonosis. But species that are found throughout the Star Wars universe that are not completely sentient, such as a tauntaun or a wampa, don’t tend to get capitalized as often since they’re a species just as much as any other creature in the universe, but they’re not an evolved species. Some might want to argue about the wampa since these creatures have been shown to be somewhat intelligent, but they’re more or less bipedal hunters that know how to use their surroundings as any apex predator might. Those species that have proven their sentience and have created civilizations tend to be capitalized more often than not since they’ve evolved in a way that allows them to be seen as intelligent beings. It might sound a bit speciesist, but it does make some kind of sense.

After all, the measure of society has usually been seen when a group of sentient beings, who are the same or diverse, come together to create a group, or a community, that has various rules and regulations that help to form a society that eventually becomes beneficial for the majority and is therefore recognized by other sentient beings. There’s a much better explanation for this in a host of textbooks, but that’s what I’ll give you for now. It is arguable though since many animal species do manage to come together to form their own groups, their own loose societies that might actually have unwritten rules that each member of the group knows but don’t have to be spoken. A pack of wolves will after all live by the rules that govern the group, no matter how loose or hard to interpret those rules might be. A troop of gorillas has the same idea, as do many animal species that gather together for a common goal. Yet these species don’t tend to build that much as humans recognize it and as a result, are considered to be lesser for this when it comes to being seen as civilized and completely sentient. In a big way, sentience is realizing one’s place in the world and how they contribute to the world around them.

In Star Wars there are so many different life forms that trying to nail down which ones are sentient and which ones aren’t is bound to take a while since the galaxy has expanded in a big way since Disney took over and it was rather big, to begin with when Lucas still had it. As of now though it’s expected that things will continue to build since the idea of stopping with Star Wars is abhorrent not just because it would mean stopping a huge amount of cash flow that Disney is worried about, but because there are so many other stories that have yet to be told throughout the galaxy. The Skywalker saga was one that could have lasted for quite some time and, if things go well enough, could last for a while longer but not take center stage. A lot of people at this time are actually hoping to see the story work up from a well-defined beginning since as anyone should know at this point, the entire story has moved way past whatever George Lucas was thinking about back in the day since he went so far as to say that the Legends canon is not ‘his’ Star Wars. And yet for all those that love the movies, the Legends canon has so much to it that the movies and the TV shows could have been ongoing without suffering the fatigue that’s affected so many.

Strangely enough, no one wants to listen to that, but they’ll happily bark and snap at the efforts of those that have been attempting to ruin the franchise, even if that’s the desired goal. With so much material to be used and so many different ways the story could go within the galaxy, and so many characters that could be discovered and utilized, it’s hard to think of why those at Disney aren’t taking full advantage of everything they have at hand instead of trying to come up with new ideas that have been seen to truly anger the dedicated fans that know what they want to see. True, fans are fickle, but sometimes fickle is better than feckless. 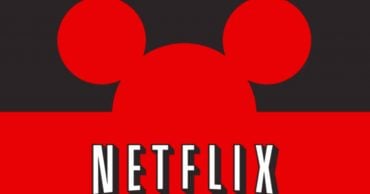 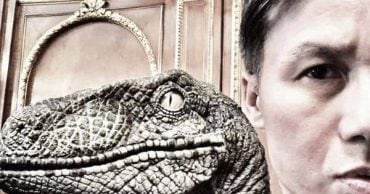 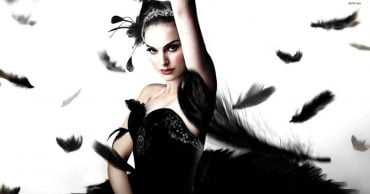 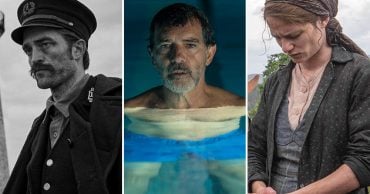 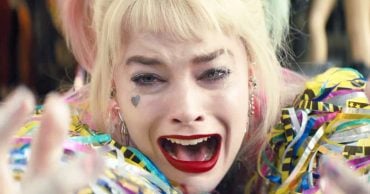 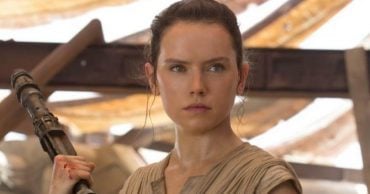