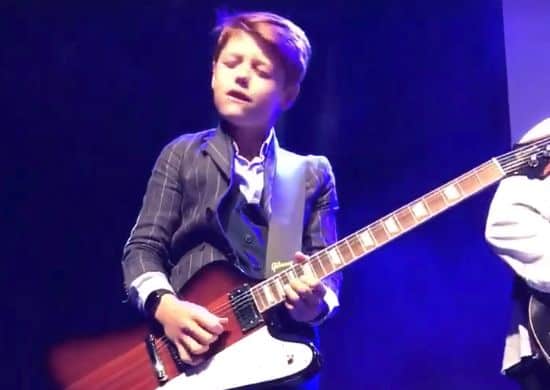 If you were worrying over the future of the Blues then 14-year old Toby Lee should set you straight on just how secure that particular genre is.  Blues music is something you really have to be into in order to fully appreciate what it can do and what it’s like to enjoy. It’s not always the notes you’re hearing but it’s the feeling behind the music, what you don’t hear, that makes the experience both moving and meaningful. Those that don’t hear and don’t know how to hear it simply don’t understand but their appreciation of what they can hear is definitely welcome. Like I said, you really have to understand the Blues to get into the full experience.

Toby is feeling it though and you can tell, he’s so fully into the music that his every movement and shift is timed almost perfectly as he strums his fingers up and down the guitar. Every note is on key, every moment is played out in a perfect rendition of how it needs to go in order to make the entire thing work so well. He plays opposite the other guitarist with a skill that’s impressive for any age but is phenomenal for someone this young. The Blues have a definite future if more and more young people start taking off like this after the genre and performing so well.

This isn’t the first time someone’s posed the idea that musical genre might be in trouble. After all as the years go by music changes along with everything and the sounds and the methods used are going to shift and change as the demands of the musicians and the audience shift. Nothing stays exactly the same and neither will the Blues, but at the very least it’s great to know that the younger generation still finds some value in the old ways and the old sounds. It’s good to know that not everything will be lost as time goes by. Of course a lot of that’s on the parents, the mentors, and the elders that feel the need to pass these things down.

I’m not certain if Toby knows the old school roots of the music he’s so skilled at playing, but it would be great if he did, or had the desire to learn, since it could enhance his understanding and quite possibly his love of the genre. It could even provide him with a new way to present old material so that people of this generation could listen and find the magic within the notes that has allowed the Blues to stick around for so long. I really think this kid is onto something and if he continues to pursue this type of music as he gets older could become someone really special.

It’ll take a mentor to guide him and allow him to understand the path that he wants to take, and he’d be wise to accept someone’s help, preferably someone that knows the Blues inside and out. He could be a great artist one day, here’s hoping that he decides to follow his talent. 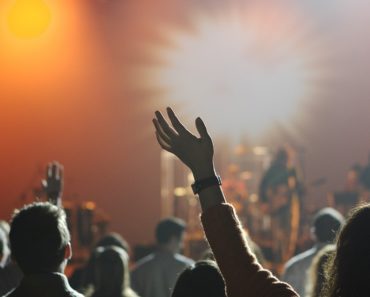 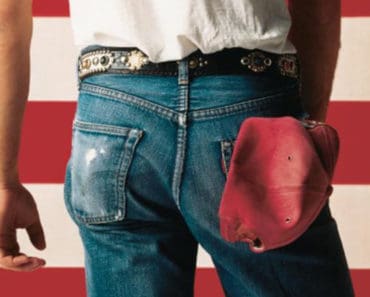 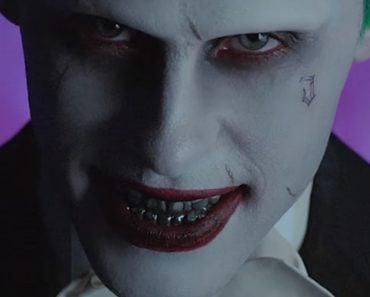 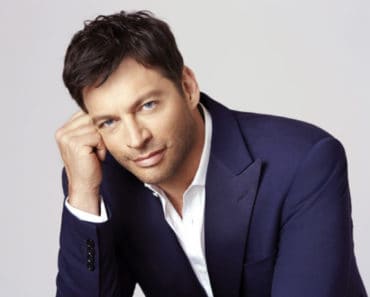 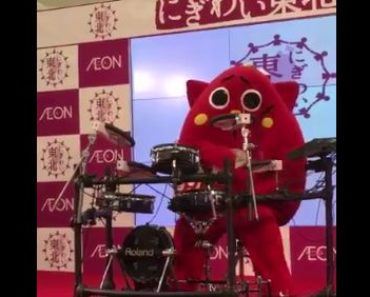