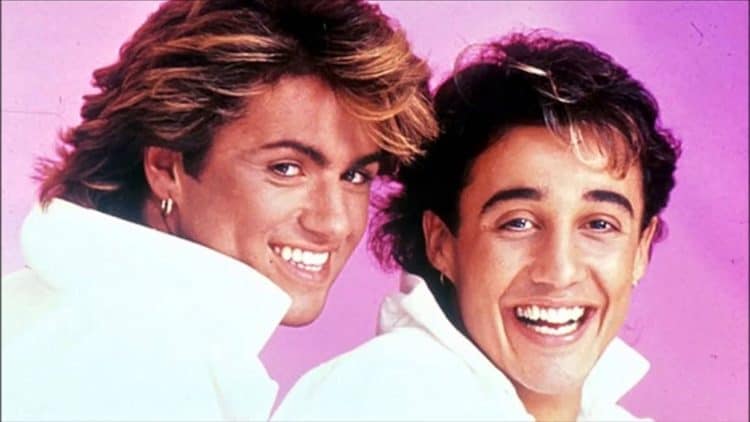 If any of you can recall George Michael was initially part of a duo that was formed in the early 80s and, while not an instant hit, the duo eventually came to be one of the biggest sensations of the decade for a while. It didn’t last quite as long as people would have liked but the duo did manage to put out some fairly memorable songs that are still enjoyed today. There were a few issues along the way from legal standpoints and the guys didn’t bust onto the scene with a number one hit right out of the gate, but once they did hit their stride they became the idols of teen girls everywhere since their voices and their looks were enough to gain them the kind of following that’s fairly universal between every generation since girls seem to love rockstars and will flock to wherever they’re at no matter how they have to get there.

Here are just a few of their songs that have been used in TV and movies.

The Holiday is the kind of movie you might want to watch when you’re just wanting to see what it would be like to get away from your life for a while and enjoy yourself somewhere else. Granted it’s not always perfect but it’s a change of scenery and something that might be amenable to an increased peace of mind that a person might really need. When the two women in question swap homes for the holiday however they end up finding that the swap was something they absolutely needed and can’t help but think that things were meant to turn out the way they did, meaning absolutely and unexpectedly wonderful.

4. Zoolander – Wake Me Up Before You Go-Go

Somehow this became a cult classic despite the content and the fact that it’s one of the most inane roles that Ben Stiller has ever played. As a male model he’s not all that bright and he’s not even all that talented unless you can call being able to stay upright with a head that’s filled with mostly hot air a talent. All that being said, Zoolander was a comedy that came out when people, for some reason, were entirely receptive and wanted to see something so off the wall that they were willing to accept just about anything. The sequel tried to get just as crazy and out of control but kind of fell flat.

3. Leo Moracchioli -Wake Me Up Before You Go-Go

So honestly this one couldn’t be ignored since it was just too enticing and is the kind of thing that doesn’t happen all that often obviously. Hard rock versions of softer songs is something that you would think would be a great parody that could be seen on more shows such as SNL but you don’t tend to see them all that often. In this clip however the guy absolutely rocks it since he keeps on point and doesn’t really deviate from the original song. There have been many videos like this that have been made and they’ve all been highly amusing since quite honestly it kind of adds a bit of pep to a song that’s great but still kind of dated.

Sing featured so many different artists that it was hard to keep up with them all and to be quite honest a few might have gotten lost in the shuffle. But overall the story was great since it was all about trying to be yourself and at the same time being the best possible version of that person that you could be. Every singer on the stage had something to prove and a few of them had more than others since they were going out for pride and for recognition by others rather than just trying to win the prize, especially when they found out the prize didn’t exist. It was a great kids’ film and something that adults could enjoy as well.

Sixteen Candles was a coming of age story that starred none other than teen queen herself, Molly Ringwald, in one of her best stories and arguably one of the funniest. So yes, it doesn’t quite hold a candle (no pun intended I swear) to The Breakfast Club, but it was still a great movie since it included so many different actors when they were still young and not quite as well known. When you look at the cast now you can kind of see how they all went their separate ways and did their own thing. But in the film you get that feeling that they were still trying to sort things out and make their mark on a world that would one day either remember them fondly or let them be forgotten.

Wham! was a talented duo at one time. 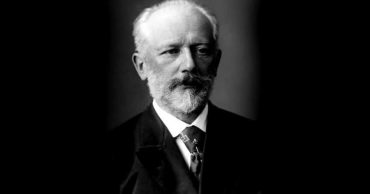 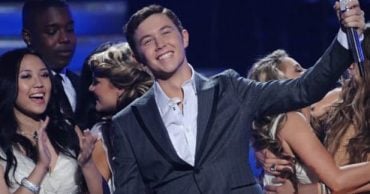 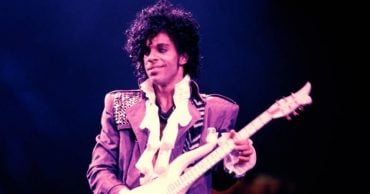 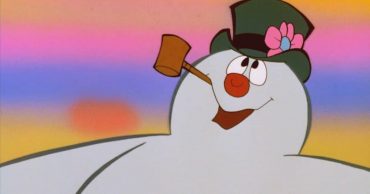 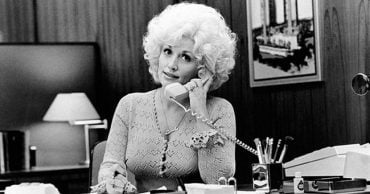 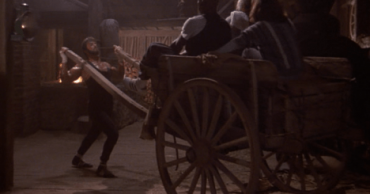