While it’s impossible to replace Freddie Mercury, Adam Lambert seems to be a great fit with Queen.  He’s successfully performed with them onstage before and the former American Idol star has just agreed to do a 2017 Summer Tour with the legendary rock band.   They’ll be performing in 25 cities and the tour is set to kick off June 23rd and end August 5th. Lambert will join the band’s Brian May and Roger Taylor on the road for a newly designed show during which they’ll perform such hits as “Another One Bites the Dust,” “Bohemian Rhapsody,” “We Will Rock You,” and “We Are The Champions.”

Tickets will go on sale beginning February 3rd.   Lambert, 34, first teamed up with May, 69, and Taylor, 67, in 2009 to perform ‘We Are the Champions’ during the American Idol finale. Lambert joined May and Taylor again in 2011 for the EMAs’ tribute to late Queen frontman Freddie Mercury.

Clearly there’s some chemistry here and perhaps this could lead to bigger and better things down the road.  We wish them the best of luck on their tour!

Here are the dates: 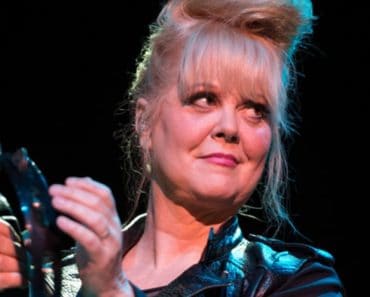 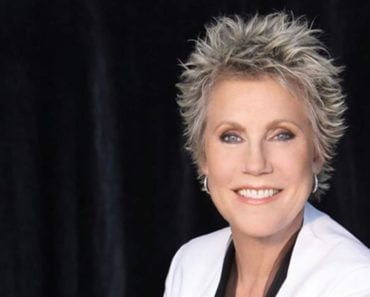 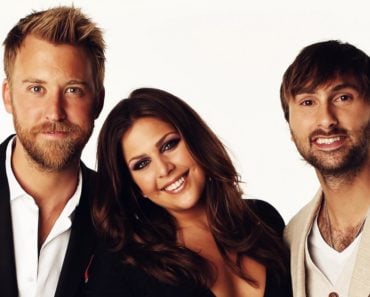 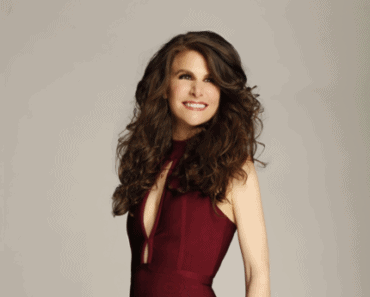