If not for an elbow injury that kind of derailed any hope that he might one day be a pro-baseball player Brett Young might not have become a country singer at all. He even skipped out on the pre-draft for the MLB, not agreeing to go to Minnesota or Tampa Bay as he decided to make his way to Ole Miss instead to play college ball. Some might have said that this was an unwise move for someone that seemed to be wanted by two different ball clubs, but it could have been that Brett wasn’t quite ready, wanted to get an education, or both. In any case those ambitions were lost when he got injured and not long after he put his energy into music and became a prominent country pop singer. At this point he’s been nominated for quite a few awards and has won one of them, but he’s also become someone that people feel inspiration from and look up to.

Here a few of his best songs to date.

It kind of feels as though there’s an upswing going on in the music industry when it comes to country, doesn’t it? So many artists seem as though they’re trending more and more and many names that might not have been fully known by others that aren’t in the loop are now being touted out to show what they can do to a wider fanbase that’s starting to take notice. Brett has been around for a while so his level of exposure should already be fairly secure and his career is pretty solid. But considering the fact that so many more country artists are starting to see a definite surge in popularity it’s kind of interesting to see how things have shifted.

Just listening to his tracks you can tell that Brett is a diverse kind of country singer despite being defined as country pop. That might sound like something a little too light for a lot of people but in truth country pop, while a little lighter, is still filled with enough guts and gumption that it can entertain a crowd and get them turned on to the genre without having to buy into the stereotype that a lot of people seem to associate with country. Of course if you really look at it that same stereotype applies to a couple of different genres since the subject material is about the same thing just put to a different beat.

In any genre it’s best to have a diversified set of skills since singing in the same manner over and over doesn’t really do it for a lot of people. Being able to croon as well as roar on the mic is something that a lot of people go for since it shows that the singer has range and is able to accommodate their fans when they want something else. So far in his career Brett has managed to almost never disappoint his fans since his style is adaptable and can keep them moving or keep them sitting in quite contemplation as his voice rolls out over the crowd, calming them and telling whatever story his song is all about.

A good number of his songs seem pretty wistful when you really think about it, as they take on titles and sounds that might be very infectious for fans when it comes to how much he’s admired, but are still kind of melancholy in a way. Everyone’s got their hook and their niche that they tend to fill in their selected genre, and there’s no doubt that Brett has done what he can to make sure that the space he occupies is filled to the brim with the kind of music that his fans have become used to and want to hear when he’s on the stage. The one thing that a good performer always does is keep their fans as happy as possible.

He’s not exactly a young man as he’s been around for a while, but Brett still has a lot of good years left to him that he can put to good use on the stage. His songs and his messages are strong enough that people have picked them up and enjoyed them thoroughly during his career thus far and it looks as though he might be around for some time to come since he’s been doing pretty well to this point and has no plans on stopping. He might not always be seen as top-tier talent but he does manage to keep the fans entertained and they keep coming back for more so there’s no reason to think that will change anytime soon. 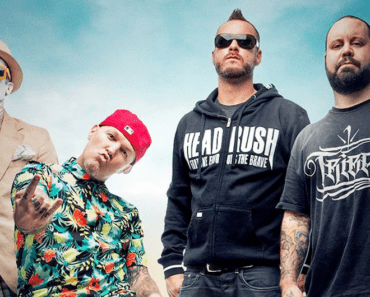 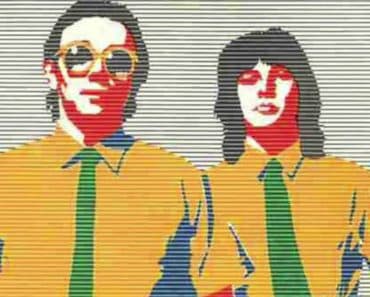 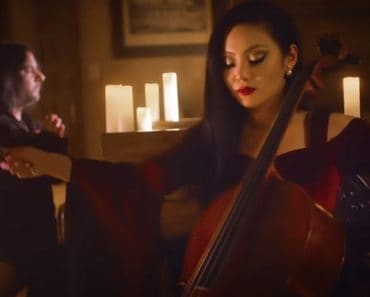 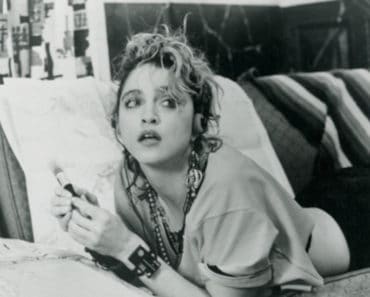 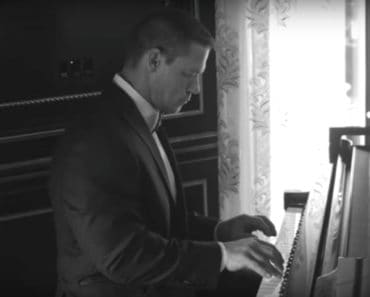