The first film that anyone thinks of when they think of boxing films is undoubtedly Rocky. Directed by Oscar-winning John G. Avildsen — and winning him an Oscar for Best Picture at the 49th Academy Awards — this film will go down in history as one of the best rags-to-riches stories in America. As you know, the film follows small-time boxer Rocky Balboa as he struggles to just get by in life. He is a debt collector during the day, and a fighter at low-end clubs at night. He finally gets his break when he is chosen at random by Apollo Creed to fight for the world heavyweight championship. Rocky wins the fight, but not before some serious training montages — all backed by the iconic Rocky theme, “Gonna Fly Now”.

The main theme in Rocky was composed by Bill Conti, with lyrics by Carol Connors and Ayn Robbins. In this video, Carol Connors herself tells the story of how the famous theme song came to be. But first, it starts with a bit of background on Connors. Carol Connors got her start in show business at the age of 16, singing for a late 50s pop group called The Teddy Bears. Though this group broke up after only about a year, the artist went on to write some more hit songs, such as The Rip Chords’ hit song, “Hey Little Cobra”.

It wasn’t too long after this that she and her friend Ayn Robbins were invited to write the lyrics for the theme song for Rocky, alongside composer Bill Conti. The film had a moderately small budget at only $1 million (the average budget at the time was about $5 million) — but as we all know, it went on to become a major success, grossing about $117 million in the box office. But did you know that the iconic “Gonna Fly Now” not the original theme for Rocky? In fact, Carol Connors relates a story about walking into the studio and hearing a very different song. She sings the tune, “He’s got a Sunday punch, that will put you into Monday”, in a noticeably different style than the final theme.

She even mentions that one of director John G. Avildsen’s men told him that he had a remarkable film, potentially (and probably) an Oscar-winning film — but he had to get rid of the song. And, if you give the tune a listen in this video, you will see why. It does not portray Rocky’s determination quite the same as the final theme — which was nominated for an Oscar at the 49th Academy Awards. So, how did “Gonna Fly Now” actually come to be? It all started at Carol Connors house, when Bill Conti played those memorable few first notes on her piano. At first, she had no idea what to do with the tune. No lyrical inspiration. Until she got in the shower.

She called Conti, saying, “I know what the film’s about, I know what life’s about, I know what the song’s about!” And gave him the main line: “gonna fly now”. It was a song meant to give a feeling of winning, of determination leading to success, of a man flying across the finish line — themes which resonate quite well with the story of Rocky Balboa. At Avildsen’s direction, she only included about 30 words that were audible in the film. He didn’t want too many lyrics cluttering up the training montage scene — but at the end of Rocky’s run through Philadelphia, as he climbs the stairs of the Philadelphia Museum of Art, the main lyric kicks in. This is possibly the most memorable moment of the franchise!

Carol Connors said that during this scene at the first screening, men were screaming, women were crying, and the reception of the movie and its theme were overwhelmingly positive. Connors, Robbins, and Conti never expected the song to go as big as it did! Yet it has become an integral part of movie history, and the backbone of an entire franchise. 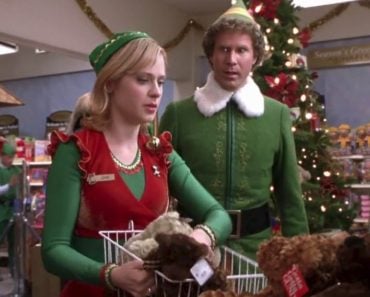 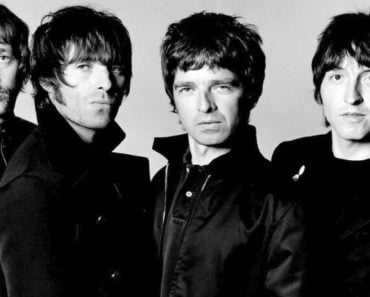 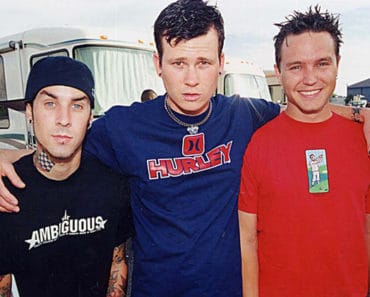 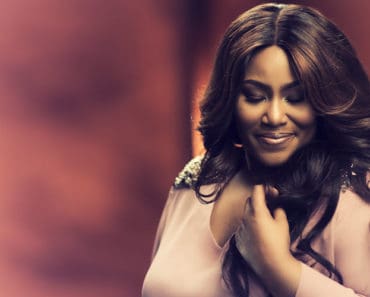 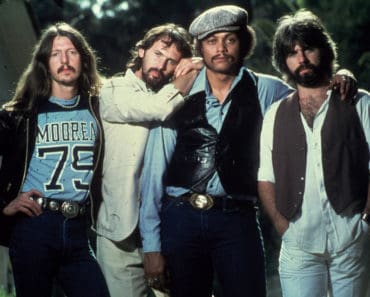