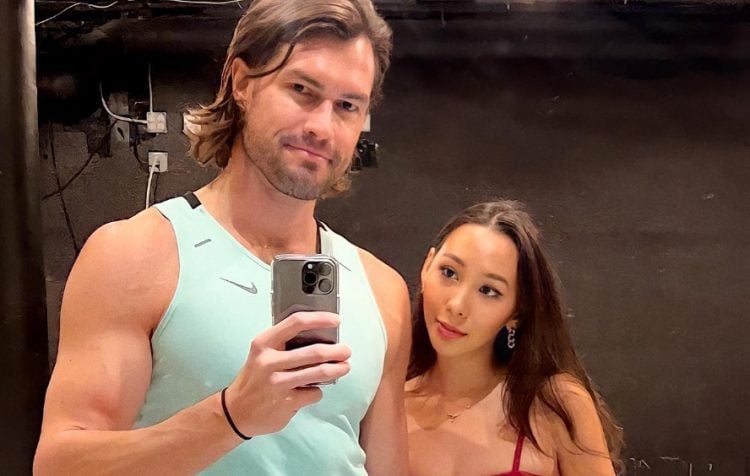 She has ties to Bachelor nation, but she’s not someone who looked for love with all the other women in town. Emily Chen is a woman a little more low-key than that, but she’s currently living her own happily ever after. If you’re seeing her name everywhere, it’s for a good reason. But that doesn’t mean you know who she is. With that in mind, who is Emily Chen?

She’s a Bachelor nation woman once removed. Removed in that she is marrying a man who tried to find love with Bachelorette Clare Crawley when she returned years after not finding love with Juan Pablo. It didn’t work out for Bennett Jordan then, but it is working out for him now. The news of their engagement broke in August 2022.

2. She Practices Yoga for a Living

When she’s not being happily engaged, she’s practicing yoga. In fact, her new fiancé calls her the best instructor he’s ever had, which might be saying a lot. Her craft is clearly important to her, and there is little she won’t do to make sure her practice is always the best.

She’s not a born and raised New Yorker. She was raised in Florida but loves splitting her time between her home and her new state. Right now, they’re only focused on the fact that a year after their relationship began, they are taking things to the next level. Good for them, and congrats. 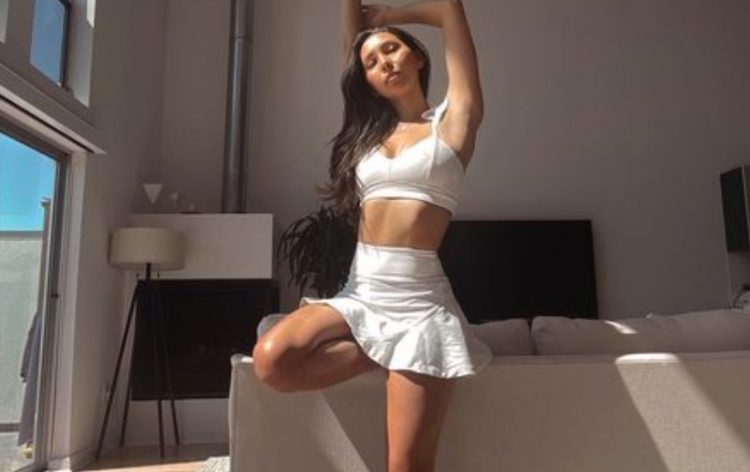 Ironically, she began practicing yoga because she didn’t have time to dance in college. She danced at home but not at school. She needed the time to do this, so she enrolled in a yoga theory class. She was required to attend three classes on a weekly basis, and she immediately began attending six classes per week. She noticed a marked difference and improvement in her own life within a month. It took her years to notice a strength difference, but she noticed her focus improving, her grade point average improving, and she simply felt better about herself.

5. Emily Chen is an Avid Reader

You might find her with a good book when she’s not practicing yoga. One of her favorite things about reading is the smell of a new book. There is, after all, nothing quite so nice as the smell of a book’s new or old pages. They’re different scents, but each one is remarkably special.

Even though she’s naturally good at what she does, she’s not always led an easy life. Her own mental health struggles are something she focuses on regularly. She’s a self-described perfectionist. She also struggles with anxiety. She was a ballerina looking for help and happiness in places that were not right for her, and it took her many years to discover the changes she needed to make.

When Emily Chen began hosting yoga classes and teaching, she was around 20. She didn’t have tens of thousands of followers online. She had a towel and found empty spaces outside to host what she refers to as lawn yoga. She did this on Tuesday evenings. She knew starting small was the way to go, and now she’s doing the big things in life. 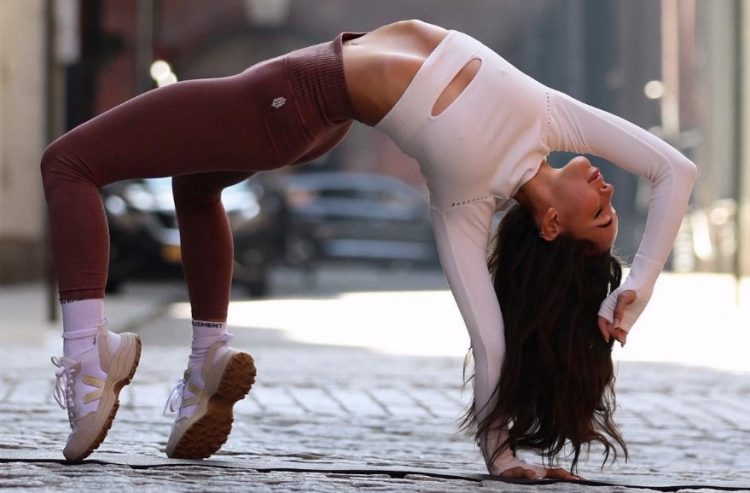 8. She’s the Founder of a School

Imagine finding yourself in yoga and one day opening your own school. It might sound like a dream to some, but it is the reality that she faces. She’s the kind of woman who loves to do what she does. She is the founder of the Alchemy School of Yoga. She’s certified, she’s smart, and she knows what she’s doing.

9. Her Ethnicity is Amazing

Emily Chen is half-Chinese. She was raised in Florida but lives part-time in New York City. However, she wasn’t born in any of these cities, nor was she born in China despite her heritage. She was born, are you ready for it, in Panama? So, technically, she is also Panamanian. What a cool heritage.

Take her first yoga classes, for instance. She didn’t try to do a thousand classes a week, find a big venue, or shoot for the stars from day one. She had a dream that included shooting for the stars…she just wanted to shoot small shots first. She made it her goal to work big by working small. Her personal belief is that most people fail when they try something because they try to go big right away. They burn themselves out, injure themselves, or cause other issues trying too much too fast, and she’s not a fan.