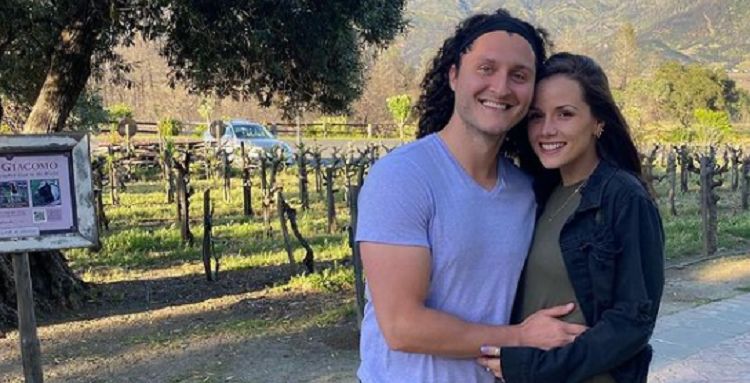 Hunter Prosper is an angel on earth. That’s all we can say about the social media star. If you don’t know who he is, you will fall instantly in love with him – we absolutely dare you not to. He is the nurse who talks to people around his town and as he makes his rounds in the hospital, he shares their joy. He shares their happiness, their stories, and their excitement with the world, and he loves it. The world, however, loves it more. Here is everything you need to know about TikTok’s angel on earth.

He has more than 2.5 million followers online. There is something so interesting about his personality, and something so relatable and likable about him. He is a man who doesn’t seem to be too into himself, and he seems to be one who is genuine and kind. People love him, and it’s apparent why they do. His TikTok account has blown up.

He’s a Pennsylvania man who has been living and working in Pittsburgh. He spends his time there doing what he loves and loving it. He does a lot for his local community, and it brings him a great deal of joy to do it.

He sounds like a man with a much older soul, but he’s only 25. He just seems more mature and a little older because his personality is so much more laid back and calm.

When he’s not on TikTok making followers fall in love with his videos, he’s doing some other big things. In fact, he’s a nurse. He works long, hard days doing what it is he loves the most – and it’s important to him. He is a fan of listening to his patients and their stories. He finds them fascinating, and he knows the importance of being there for people who are scared, who are lonely, and who need the distraction. He listens well, and he forms a lovely bond with his patients.

5. He Needs His Patients

One thing that people don’t seem to realize is that he’s not always dealing with patients who can talk to him. Oftentimes, his patients are the type who are in ICU beds unable to talk. They are sick, dying, and in terrible condition. When he has patients who are able to converse with him, it is just as much a distraction for him as it is for his patients who are worried, scared, and hoping to recover.

He loves his job. He loves the people he works with. He loves his patients. When he first began to post on TikTok, it was a quick story about love that came from a patient. He wanted to share the sweet tale he was told, and it was instantly viewed by more than a half-million people. He was an instant star.

7. He Was Raised by His Mom

He is close to his mom. She did it all alone while he was growing up, and she is the reason he does what he does. He was a man who had a different plan in life. English. He loves writing, but his mother suggested that he try his hand at the medical field when he began college. He did, and it turned into something amazing.

When he’s talking to a neighbor or a friend or someone he passes by on the street, he will ask them a simple question and elicit a lovely response. However, if the person to whom he is talking begins to cry and become emotional, he puts his phone away to listen. He is a man with a heart bigger than anything.

He’s been sponsored by MasterCard, and that allows him to buy gifts. He buys flowers and other small gift tokens for those around him, and he shares them with the world. It brings him a tremendous amount of joy to present a stranger on the street with a bouquet of flowers or a gift. He loves the spreading of joy.