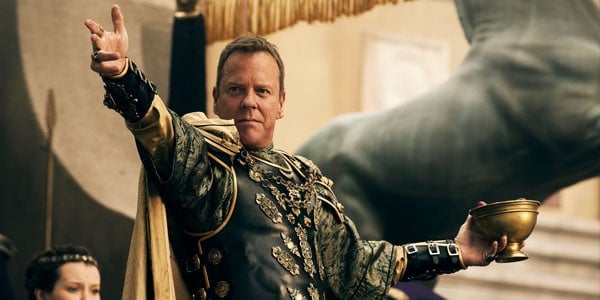 You can’t really call Kiefer Sutherland overrated or underrated since throughout his career he’s had his fair share of highs and lows and he’s been well-respected by many people during most of it. There have been times when it seems that he’s kind of drifted away from the spotlight just a bit but he’s always come back strong and determined to make another go at it since this is just who he is. So yes, there have been moments in his past when things have been less than stellar. This is something he’s owned up to more often than not and has paid the price for. His importance in show business has more to do with the things he’s accomplished than the failures he’s had throughout his life, which thankfully don’t overshadow his success. He’s been seen as a bit rough around the edges now and again, but overall he’s the kind of guy you know is reliable and can be counted on for a good bit of entertainment.

Here are a few things you might not have known about Kiefer.

10. If you don’t recall he was engaged to Julia Roberts at one time.

A lot of us that were old enough back then might remember this but we also remember that eventually the two of them did split amidst controversy and rumors that Kiefer was being somewhat violent and unpredictable. Whether that was entirely true or not is something that’s been left to history, but the result was that they did part ways.

Kiefer might not seem like the type but he actually bought everything he needed to get into the whole rodeo frame of mind. He even broke a few fingers during the process of performing. When he was all done though he sold everything and moved on.

8. Kiefer used to be friends with Jason Patric.

It’s not for certain whether or not they ever rekindled their friendship but anything’s possible after so much time has passed. But during the point when Kiefer and Julia were still about to be married Julia was seen with Patric a few days before the wedding and rumors started to fly.

You can obviously see just how diverse his interests are since hockey and rodeo are pretty far and away from one another in terms of what’s needed, how one trains, and the actual sport that’s being performed.

6. He stayed in character even off camera on the set of Stand By Me.

Considering that his character, Ace Merrill, a mainstay of a couple of Stephen King stories, was a straight-jerk and psychopath, this couldn’t have been easy for the boys to endure for all that long. But it seems fair to say that Kiefer might have at least toned it down just a bit since Ace was a scary character to say the least.

5. In Taking Lives he got top billing but has only a few minutes of screen time.

Seriously, the trailers and all the hype about him being in the movie was something that made people expect him to be one of the main characters. But overall he had less than three minutes of screen time. This was about the same thing in Phonebooth since he was present throughout most of the movie in audio form but wasn’t seen until nearly the end.

That seems like it would be hard on just about anyone since having to change schools so often would mean that one couldn’t make a lot of lasting friendships and would thereby be kind of socially inept unless they had the means to communicate with people their own age.

2. Apparently he hasn’t watched any of his movies since Stand By Me.

This seems like it might have been kind of awkward in this movie, but the part was cut so it never became an issue.

As it was said above, he’s a reliable actor that can be depended on for a good performance. 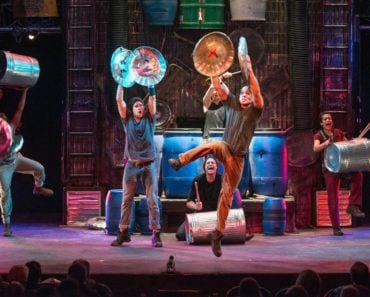 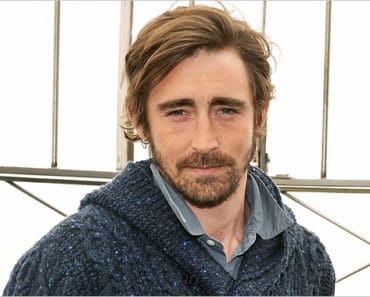 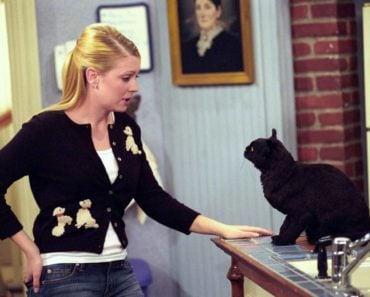 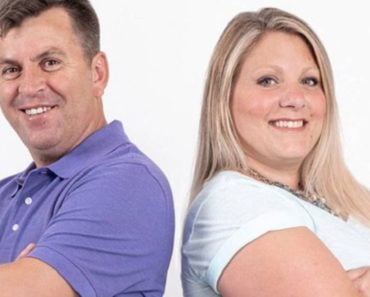 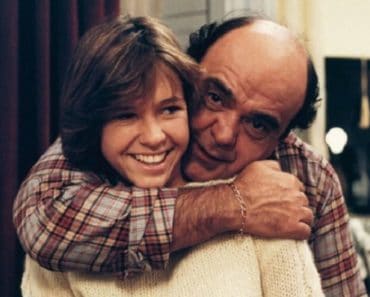