Jack Black is a man of many skills; he is a comedian, a member of the band Tenacious D, a rock star, and a movie star (his films include Kung Fu Panda, School of Rock, Nacho Libre, The Holiday, and Jumanji), and more. However, there is a great deal that his fans do not know about him outside of his professional accomplishments. Here are ten things that you didn’t know about Jack Black. 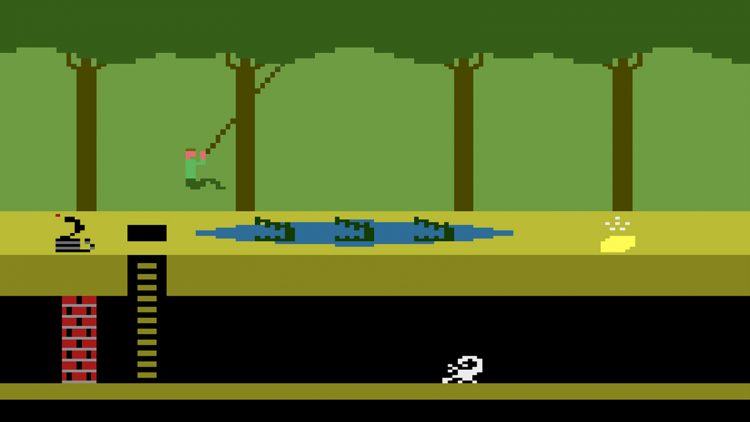 A casting call for the commercial Pitfall on the Atari 2600 gave Jack Black, then 13 years old, his first taste of stardom. Following the Pitfall commercial, Jack Black also starred in a commercial for Smurfberry Crunch, which set him on his path to global stardom.

9. He Had A Rough Childhood

Jack became addicted to cocaine after hanging out with the wrong crowd at 14. “I was hanging out with some callous characters,” Jack Black told Parade in an interview. “I avoided classes because I was afraid someone might try to kill me there. My goal was to leave that place as soon as possible.” However, after deciding to “push the restart button,” Jack Black transferred to a different private school and cleaned up his act before it ruined his life.

8. He’s Not As Lazy As Some Critics Say 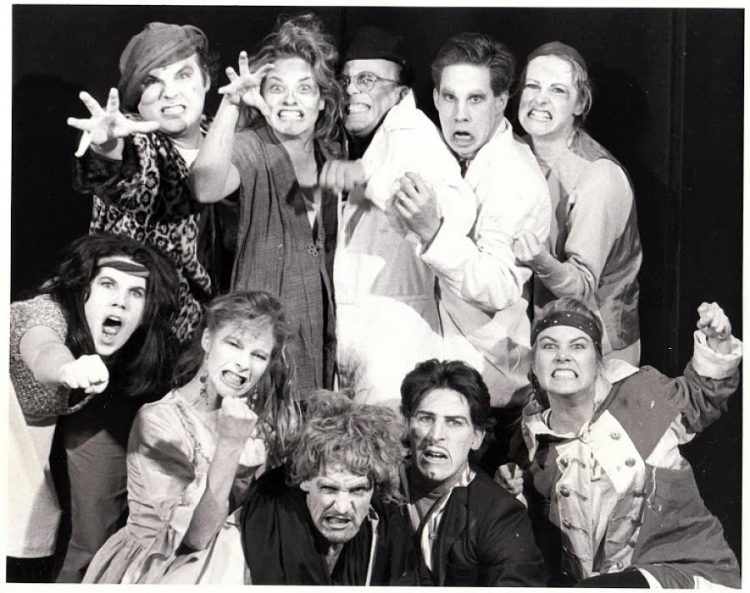 Jack Black says he slept through his first two years of college. He wasn’t a complete couch potato when he was younger. Black refined his skills at Tim Robbins’ Actors Gang before landing his breakout role as Bob Roberts in the 1992 satirical mockumentary film of the same name. He also met his future bandmate, Kyle Gass, through the Actors Gang, with which he would later form Tenacious D.

7. Tenacious D Once Opened For Metallica

When it comes to bands that smaller acts dream of supporting, Metallica is often at the top of that list. Tenacious D supported Metallica on their European tour in 2008. “There were maybe a hundred thousand yelling fans at Tenacious D’s debut German show. It doesn’t get any more badass than us performing before Metallica. We prayed as a band before taking the stage. We sat in a circle, touching heads, peering deep into each other’s eyes as we discussed our wildest desires. There was a silent understanding. We went out and performed like it was the last day of our lives.” Jack said in an interview. 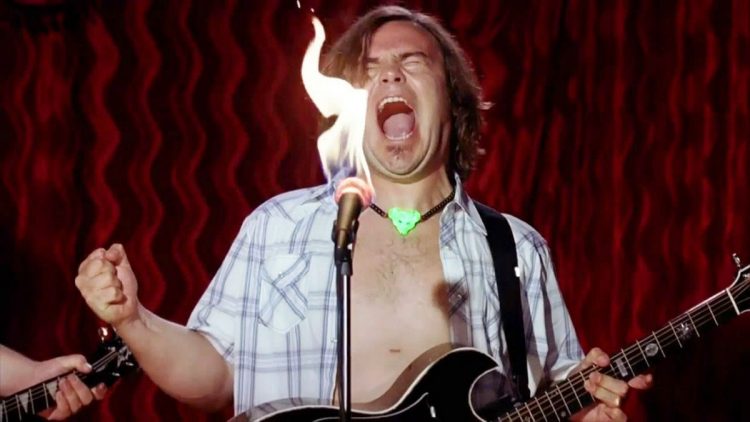 Jack Black can sing, but have you noticed him in any of his many cameos in music videos? He may be heard on songs including “Sexx Laws” by Beck, “Learn to Fly,” “Low,” “The One” by the Foo Fighters, “I Want You So Hard (Boy’s Bad News)” by the Eagles of Death Metal, “Things I Want” by Sum 41, and “Photograph” by Weezer.

5. His Children Can Sing To

Samuel and Thomas Black, Jack Black’s sons, have inherited their father’s musical talent. Their father, Jack Black, is the lead singer of the comedy rock band Tenacious D, and their mother, Tanya, is a renowned cellist. Black’s significant other is Jazz legend Charlie Haden’s daughter.

As everyone knows, Jack is a tremendous admirer of classic rock, but who does he consider the best band of all time? The Who tops the list for Jack Black. For him, they were the pioneers of hard rock. “That arrogance! Oh, the yumminess! “

3. He Has Many A-List Friends

Being incredibly famous in both the music and film worlds, Jack Black has become friends with many celebrities. His good friends include Will Smith, Dave Grohl, Steve Carell, Ben Stiller, and Angelina Jolie.

2. He Took His Time Shooting His Scenes With Gwyneth Paltrow Black concedes that he was perhaps too self-absorbed during the movie’s love scenes with Gwyneth Paltrow for the Farrelly brothers’ comedy Shallow Hal. He remarked, “It was like a doctor or a carpenter going about his business.” “I felt absolutely nothing… I asked for 32 takes so we could get it just right.”

1. Jack Black Likes To Give Back 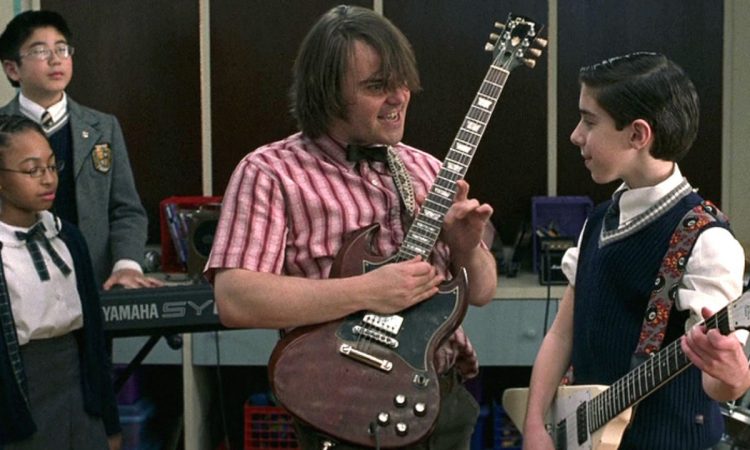 Jack Black has a long record of philanthropy, but his journey to Uganda for Red Nose Day was the most formative since he “couldn’t help but think of his children.” He also participated in a charity edition of The Price is Right, where he helped raise over $70,000 for the Society of Women Engineers. 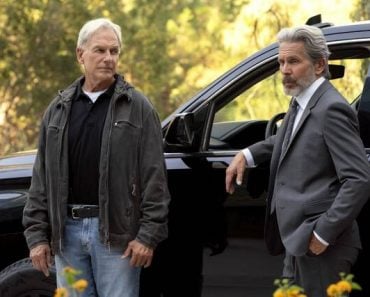 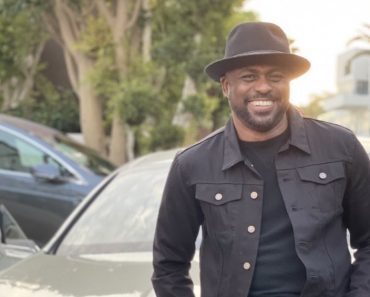