Meghan Markle, Duchess of Sussex, became a household name when she married Prince Harry. We all know and love Prince Harry as the youngest son of Princess Diana and Prince Charles. His older brother is Prince William, and his sister-in-law is the lovely Kate Middleton. However, we didn’t know much about Meghan Markle until she met the Prince in 2016. Since then, their relationship, marriage, and life have been very much public knowledge. However, the world does focus so much on their marriage, their exit from the royal family as senior members, and their children. What about Meghan Markle, though? It’s almost as if we don’t know much about her.

1. Her First Name is not Meghan

She is known as Meghan Markle, Duchess of Sussex, but it’s not her first name. Instead, she’s Rachel Meghan Markle, born on August 4, 1981. She’s the daughter of Doria Ragland and Thomas Markle Sr. Sadly, her parent’s marriage ended when she was only two. However, their divorce was not finalized until she was approximately six.

There’s a fact you didn’t know. Her father is a man who worked in the film and television industry. He worked as a lighting director on some of television’s biggest shows. You’ve heard of daytime soaps such as General Hospital, where he worked. He also worked for shows such as Married…With Children and many more.

3. She is Not an Only Child

Meghan Markle is the only child her mother and father share, but she does have half-siblings by way of her father. She has a half-brother named after her father and a half-sister named Samantha. She is not close with either of her siblings and is reportedly estranged from them and her father. 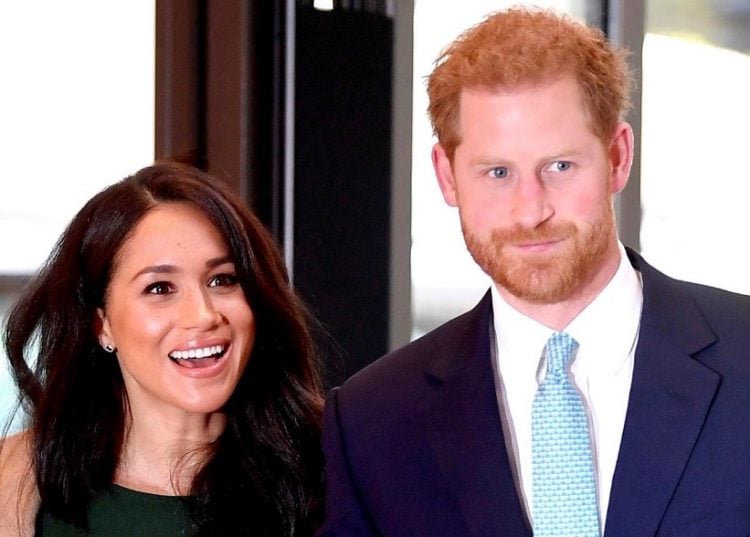 4. She Was an Actor in School

She was always a fan of acting, and she did it during the years she was growing up. Her father would help out at her school when she was in a play. He’d work on the lighting for her and the rest of the cast, which is fantastic to do when you know what you’re doing.

5. She Moved Far For College

She was born and raised in California but left when it was time to go to college. Markle went to Illinois when Northwestern University accepted her. She spent good years there as a Kappa Kappa Gamma sorority member and a volunteer. She enjoyed that time and worked hard to figure out what she might do with her future.

6. She Considered Politics as a Career

For a time in college, Meghan Markle thought she might become a politician. She was unsure what her future might hold for her, but the idea of holding office was quite appealing. She worked as a junior press officer at the American Embassy in Buenos Aires when she completed her third year of college. However, there is a test one must take to move up with the US State Department, and she did not make a high enough school on the test. However, she spent some time studying in other countries, and Madrid was one of them. 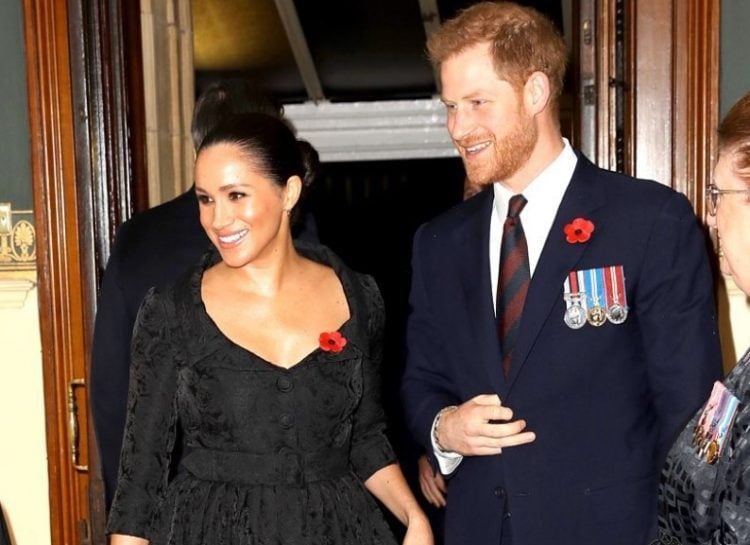 7. She Struggled to Land Roles Due to Her Skin

According to Meghan Markle, her skin color was wrong for many roles. Her father is white, her mother is black, and she is mixed. However, she stated she was ‘too light’ to play some roles and ‘too dark’ to play others, which caused issues landing roles in the business. She landed guest roles on a few shows, but after she was hired as a briefcase girl for the hit show “Deal or No Deal” her career began to take off. “Suits” was the seven-year program that made her famous.

8. She’s Been in Two Serious Relationships Before Meeting Prince Harry

We knew she was married to a film producer for a few years before divorcing. His name is Trevor Engelson. Their relationship was a long one that began in 2004 and ended in 2013 after only 18 months of marriage. She also lived with Cory Vitiello, a celebrity chef, until 2016, when they ended their relationship. She met Prince Harry two months later in 2016.

It is, unfortunately, a prevailing situation. Until you have one, however, you might not know this. You think you are the only one because it is not something many people discuss. Meghan Markle suffered a miscarriage between giving birth to her son, Archie, and their daughter Lilibet. It was a horrible time in their lives.

As is familiar with the royal family members, the world looks up to Meghan Markle as a fashion icon. She’s earned the right to become one, too. Her style is effortless, minimal, and chic, embodying timelessness and elegance. Much like her sister-in-law and late mother-in-law, she will be remembered for this. 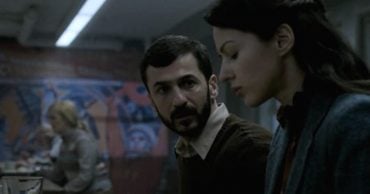 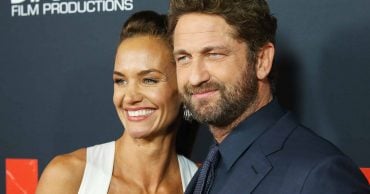 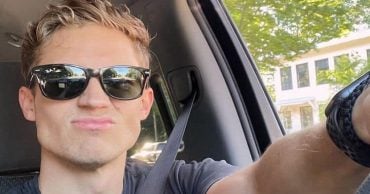 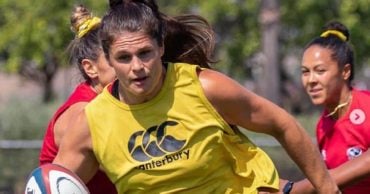