Home
Entertainment
News
Why We Need Another Princess Diaries Movie 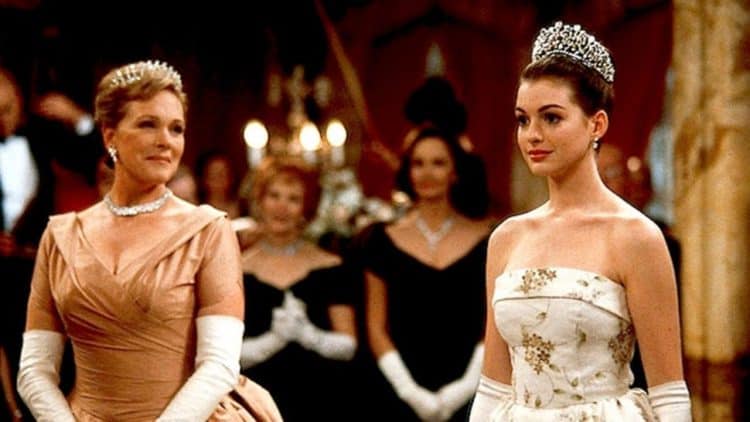 Disney has been responsible for giving us films that defined our youth. The movies we can always go back to when we’re feeling nostalgic, and in need of something comforting. The coming-of-age comedy, The Princess Diaries, was one of Disney’s most successful releases in the early 2000’s. A sequel was even produced just a few years after the first movie premiered. It’s not uncommon for little girls to dream about becoming a princess. The film just brought this dream into life, and made it possible for teenage girls to watch their childhood fantasy unfold in the big screen. It’s already been 17 years since The Princess Diaries 2: Royal Engagement aired, but it only feels like yesterday. The scenes are still vivid, the soundtrack still resonant, and the characters still so well-loved. The clamor for a third installment is real. Fans all over the world are still not ready to put an end to Princess Mia Thermopolis’ colorful adventure. Here are five reasons why we need another The Princess Diaries movie:

5. We want to know what our favorite princess has been up to

Princess Mia Thermopolis, portrayed by Anne Hathaway (The Witches), was able to capture the hearts of fans, because of her innocence and relatability. Mia was just your typical awkward and lanky teenager whose life turned upside down when she found out that she was the heir to the throne to the European kingdom of Genovia. She gets to know her estranged biological grandmother, Queen Clarisse Renaldi, portrayed by Julie Andrews (The Sound of Music), and learns all about becoming a future queen. The movie was appealing to so many, because of its overall authenticity. The storyline was far from pretentious, and the career developments were relevant. In the second installment, The Princess Diaries 2: Royal Engagement, Mia enters a new chapter of her life. She falls in love with Nicholas Deveraux, portrayed by Chris Pine (Wonder Woman), is crowned Queen of Genovia, and ends up opening a new children’s home. It would be most interesting to find out if Mia does really end marrying Nicholas, and how she is carrying on with her duties as the reigning Queen.

4. It has been a while since we last saw the iconic Julie Andrews onscreen

The last time we were all graced with Julie Andrews’ presence was in Netflix’s hit series, Bridgerton. Even though Andrews did not physically appear in the show, her narration of Lady Whistledown, the mysterious author of a scandalous society newsletter, was enough to calm our fangirl hearts. Andrews is a rare Hollywood gem, and we are so lucky to still be able to catch glimpses of her performance every so often. Her portrayal of Queen Clarisse felt like a warm hug from a doting grandmother. It was comforting in all levels, and we hope that we still get the chance to see her play the iconic character one more time.

3. The undisputed grandmother and granddaughter chemistry of Princess Mia and Queen Clarisse deserves one more go

It’s true when they say that chemistry just comes naturally. You just can’t force it nor fake it. Hathaway and Andrews produced cinema magic from the first time they shared the screen together. Their character portrayals felt genuine, and the video montage of their makeover and bonding scenes will always be ingrained in our hearts and memories. The previous films balance out the love for family and the responsibility that comes with one’s duty. The film was also quite ahead of its time when it promotes women empowerment. Princess Mia can be seen following her grandmother’s footsteps in being a committed queen, and an all-around exemplary human being. It would be a treat to be able to witness more of the silly antics, and onscreen chemistry of Hathaway and Andrews.

2. A reunion of our favorite supporting cast members

Apart from the powerhouse combination of Hathaway and Andrews, we have also grown to love the films’ supporting cast members. Who could forget Queen Clarisse’s trusty head of security, Joe, portrayed by Héctor Elizondo (Beverly Hills Cop III), or Princess Mia’s eccentric best friend, Lilly Moscovitz, portrayed by Heather Matarazzo (Scream 3)? These are just a few of the characters that made The Princess Diaries one of the most well-loved Disney franchises to date. A third movie feels like a chance to reconnect with these characters once again. A reunion with old friends that you grew up with. The movies went on to become blockbuster hits, not only because of its storyline, but also because of all the characters that completed  it. We can only root for each and everyone’s happily ever after.

1. An ode to the late Garry Marshall

The first two films of the franchise were directed by the late Garry Marshall, who was behind well-loved romantic comedies, such as Pretty Woman, Runaway Bride, and Valentine’s Day. His passing created a dent in the film industry, and his legacy will be remembered for generations to come. In a 2016 interview, Marshall expressed he and Hathaway’s interest to come up with a third movie to complete the series. It’s a shame that he did not live to see it all come into full circle. This does not mean though that this idea will just remain to be an ungranted wish. There is still an opportunity to come together can create a third installment, also as an ode to the late director. Here’s to hoping that the stars align, and grant the long-time wish of the film franchise’s fans. 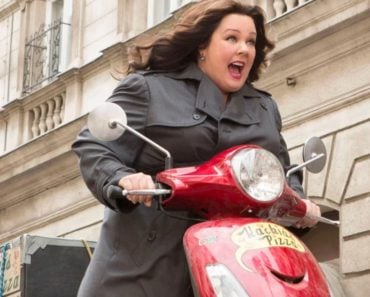 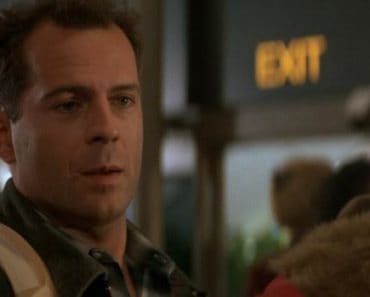 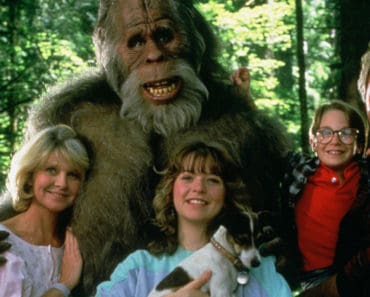 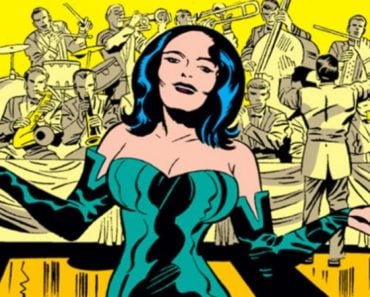