Home
Television
Young and The Restless
Young and the Restless Spoilers: Nikki Asks Jack to Reconsider 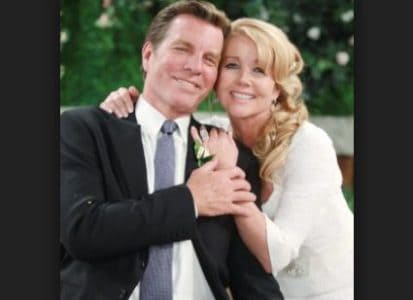 We have a feeling that Victor is going to find out that she is comforting Jack this week and make her pay for it. She might pay through the hurt someone else goes through, but he will make sure she pays for all he feels she’s done wrong to him and their family. He wants to keep looking for his mother, and she’s going to suggest that he stop.

Will this make Jack upset? Will he want her to understand that he has to find his mother and what is going on with her? Will he be offended that she would dare suggest to him that he quit looking for the mother he only recently formed a relationship with, or will he manage to make things work with both of them? We don’t know, but we know that her suggestion to him is not going to go over well. He will not stop looking for Dina, and he will not stop trying to help her. 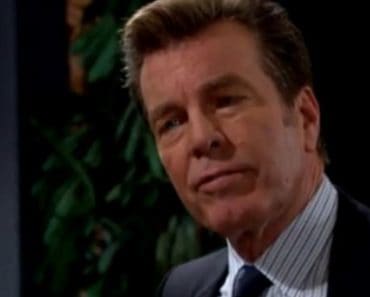 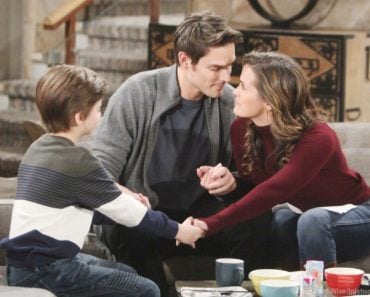 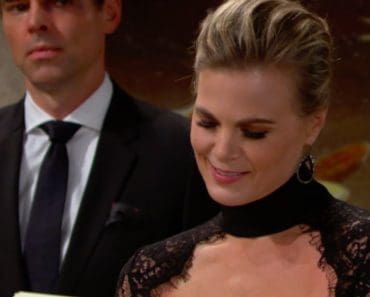 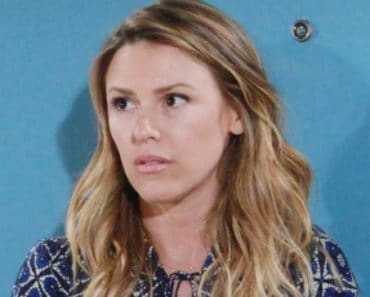 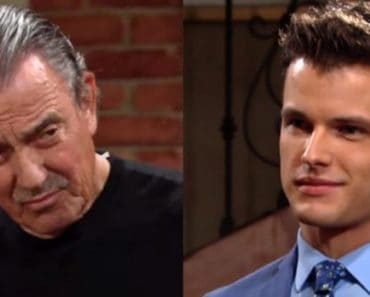 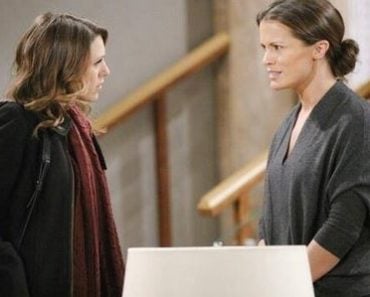