Home
Television
Young and The Restless
Young and the Restless Spoilers: Victor is Aware of A Secret 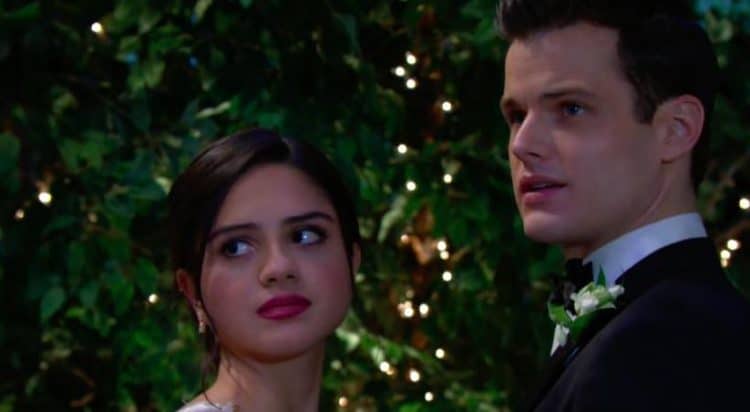 Young and the Restless fans are beyond excited about what Theo is up to. He’s got Zoe with him as his date to Kyle’s wedding, and we clearly know that this is a problem that will only get bigger. He is not happy to see her, and Theo makes certain that he introduces them so that everyone around them knows that Kyle knows who she is. This is going to be a mess, and Theo cannot wait to see it all unfold. We are excited, too, but for different reasons. We are also excited to see where Adam plans on going with things. He’s surprised Sharon in a way she did not see coming, and we cannot wait to see where he goes with this, what he does with this, and how this works for him in his life. There is not a chance that they are going to work out in a way that is at all helpful, but we get that. We know that they are not going to. It’s going to be interesting.

Lauren is asking Michael a lot of questions, and we get that, too. He’s a man who has some issues, they both have some stuff to get through, and we are all excited about where this is going and what it means. She’s not going to let him off the hook without some honest answers, but that is part of her charm and why we love her so. She’s the kind of woman who gets stuff done, and she gets it done to her own liking. She’s not a pushover, and we like that about her. We like that she’s not a mess and that she is not going to cause bigger issues until she has the right answers. But, will he be honest with her?

Can someone tell us why these photos look like the ones in my parents’ wedding album?

We know that Victor has decided he is ready to be back on top of the world and the things in his own life and business, and that means he must be feeling better. That’s good news, of course, but we also wouldn’t put it past him to try and do this despite all the other things going on in his life. He’s a man who will say and do anything he can and wants to so that he gets his own way. We do get that, and we do appreciate that, but we aren’t sure how that is working for him. He’s not being honest, he’s not being nice, and he is causing some serious problems. For now, though, we have to assume he is a mess of his own making and his own accord. He might know more than he is saying, but we have reason to believe that he is aware of a secret that will change some lives.