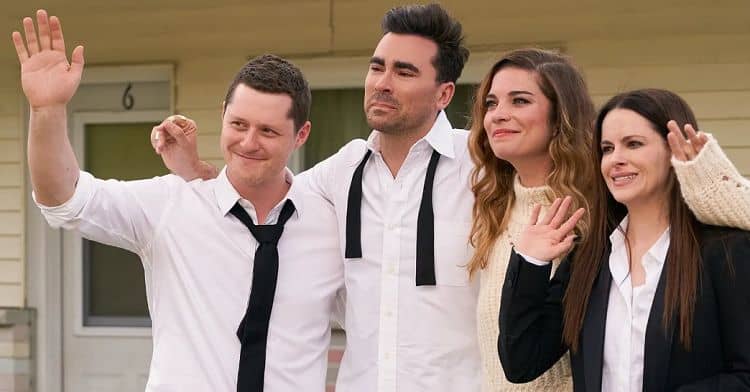 When Schitt’s Creek debuted in the United States in 2015, it didn’t take long for it to become a hit. In the years since, the series has carved out a special place in pop culture even though the final episode has aired. While viewers are still lamenting over the fact that there won’t be any new episodes of Schitt’s Creek, there is some news that might make fans feel a little better. The Rosebud Mote, the hotel where the show was filmed, is now up for sale. While the property probably isn’t in most of our price ranges, the sale could mean that the location could eventually be renovated and turned into a very popular tourist attraction. Keep reading to learn more about the sale of the Rosebud Motel.

Where Was Schitt’s Creek Filmed?

Even if you’re a longtime fan of Schitt’s Creek, you may not know all about the specifics of where the show was filmed. Since the show is actually a Canadian production, it was filmed in Goodwood, Ontario. Many of the places featured in the show actually exist. If you’re ever in the area, you may want to stop by and check out some of the places you’ve come to love in the series. Of course, this area is where the Rosebud Motel is located as well.

At one point, guests had the option to book a stay at The Rosebud Motel through Air BNB, but the listing has since been removed. Even though staying there overnight is no longer an option, that hasn’t stopped people from flocking to the location to admire it and take a couple of selfies.

Details On The Listing For The Rosebud Motel

Since appearing in every episode of Schitt’s Creek, the Rosebud Motel has become a star in its own right. The property served as the backdrop for many of the show’s most important moments. It’s important to note, however, that while the motel’s exterior was featured on the show, scenes that took place inside the hotel were supposedly filmed in studios. In some ways, the property being put up for sale represents the end of an era, but it could also signify a new beginning for Schitt’s Creek fans everywhere.

According to Deadline, the motel has been listed for an asking price of $1.6 million (about $2 million Canadian dollars). Originally named The Hockley Motel, it was used to house Canadian baseball recruits before it became the primary setting for Schitt’s Creek. The motel has six rooms an additional manager’s suit that has three bedrooms and one bathroom. There is also a guest cottage with a barn and space for horses. With 6.7 acres of land, the property offers more than just the famous motel. There are plenty of picturesque views for people to enjoy and being located about 50 miles outside of Toronto is another added bonus. While the listing has a lot of great things to offer, it’s likely the new owners will have to put some sweat equity into the place.

The Future Of The Rosebud Motel

The current owner, Jesse Tipping, purchased the property in 2012 for $820,000. There doesn’t appear to be any information on why he’s chosen to sell the property. However, now that Schitt’s Creek is done filming, he probably doesn’t want to deal with the upkeep of actually using the property as a motel. Tipping says that he would be open to the new owners actually transforming the property into the motel from Schitt’s Creek. If this transformation was done, it would attract countless guests from all over the world who would probably be willing to spend a pretty penny to stay in the ‘real’ Rosebud Motel.

At the moment, it doesn’t look like there have been any offers made on the hotel. But, there’s a good chance that it won’t be on the market for long. In reality, we won’t know what the future holds for the property until it’s purchased. Most fans are likely hoping that the property will be transformed into the motel from the show and the rooms will be rented out to guests. Even if the new owners decide to rebrand it completely though, it will probably still attract a lot of Schitt’s Creek fans.

Hopefully, though, the future owners don’t decide to make any extremely drastic changes or, even worse, tear the motel down and rebuild something else. If that ends up happening, there will be a lot of very unhappy people and a piece of TV history will be gone forever. 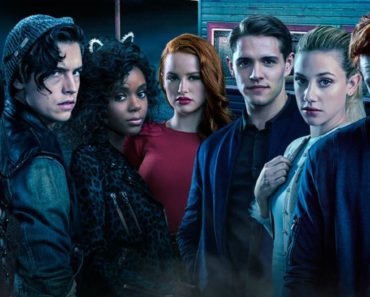 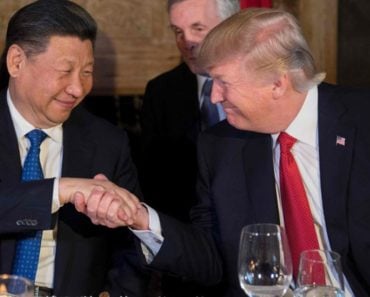 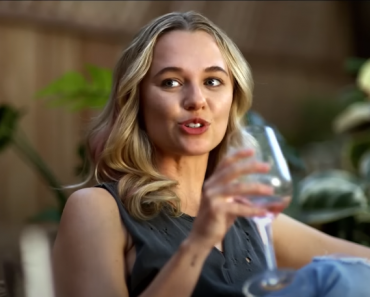 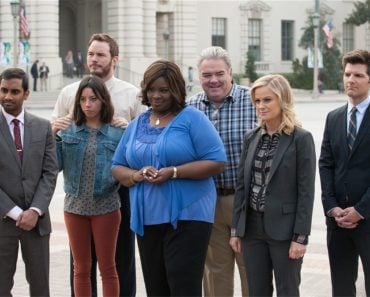 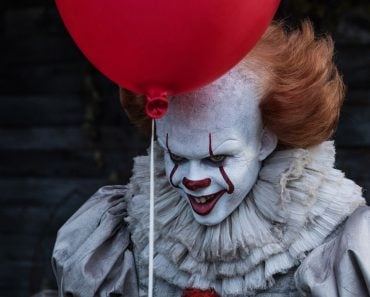