The past couple of weeks has been a bittersweet rollercoaster for DC Comics fans who have had to celebrate the changes at Warner Bros. Discovery and then deal with rumors of Wonder Woman 3 cancellation. The rumors of the Wonder Woman cancellation left fans concerned about the future of the DCEU if they had plans to let go of one of their most influential characters, Wonder Woman.

It’s hard to pinpoint where and who started the rumor, but they were strong enough to have fans in a frenzy. The rumor categorically stated that Wonder Woman 3 wouldn’t happen because its director, Patty Jenkins, walked out of the project. From what was gathered at the time, Jenkins had refused to rework the script and felt the new powers that be didn’t understand the character and script direction.

With Jenkins coming out to refute the rumors, it’s easy to see why it spread fast and wide like wildfire. To make the rumor more believable, they dragged Michael DeLuca and Pamela Abdy (co-CEOs of Warner Bros. Pictures) into the picture and stated they were the ones who Jenkins had issues with.

Clearing the air one last time 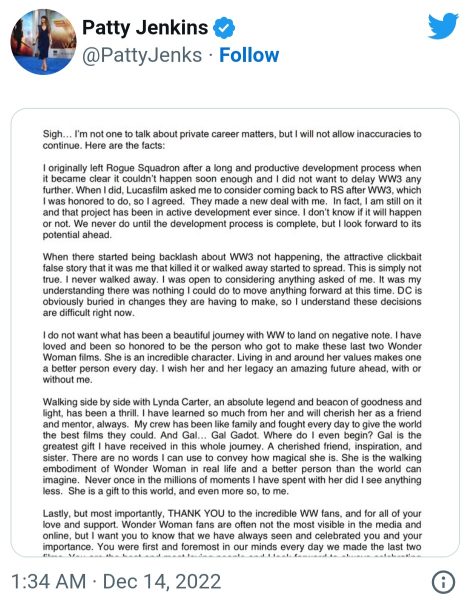 Seeing how far the rumor had spread, Jenkins decided to respond and clear the air on the situation. According to the former director in a statement released on Twitter, part of it read,

“When there started being backlash about WW3 not happening, the attractive clickbait false story that it was me that killed it or walked away started to spread. This is not true. I never walked away. I was open to considering anything asked of me. It was my understanding there was nothing I could do to move anything forward at this time. DC is obviously buried in changes they must make, so I understand these decisions are difficult now.

I do not want what has been a beautiful journey with WW to land on a negative note. I have loved and been so honored to be the person who got to make these last two Wonder Woman films. She is an incredible character. Living in and around her values makes one a better person every day. I wish her and her legacy an amazing future ahead, with or without me.” 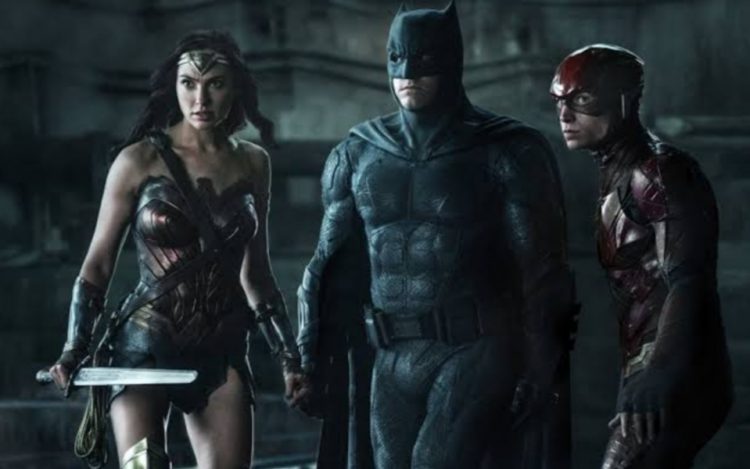 For those who have not been following the story, here’s a quick summary of what has been happening these past few weeks at DC Studios.

We can all agree that DC Comics hasn’t enjoyed as much success from their film adaptation of their comics as their rival, Marvel. 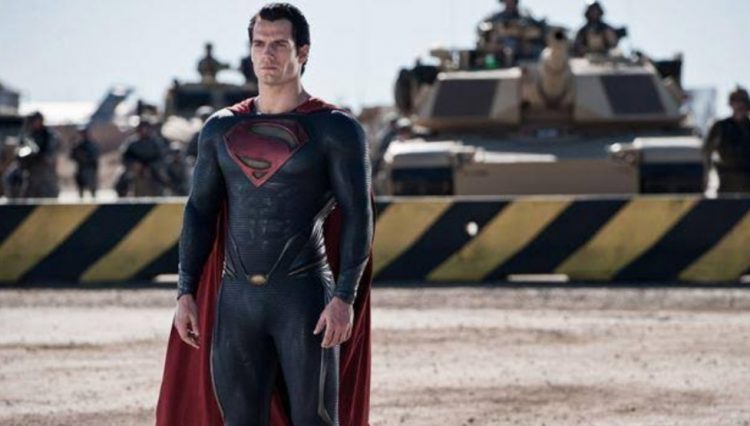 To create a cinematic universe to help string their superheroes together, DCEU was created. With Man of Steel (2013) as the first film of the DCEU, the franchise and the cinematic universe has enjoyed successes and failures at the Box Office.

After accepting to be co-CEOs of DC Studios, Gunn and Safra released a joint statement on their plans and the company’s future. The statement read,

“We’re honored to be the stewards of these DC characters we’ve loved since we were children. We look forward to collaborating with the most talented writers, directors, and actors to create an integrated, multilayered universe that allows for the individual expression of the artists involved. Our commitment to Superman, Batman, Wonder Woman, Aquaman, Harley Quinn, and the rest of the DC stable of characters is only equaled by our commitment to the wonder of human possibility these characters represent. We’re excited to invigorate the theatrical experience worldwide as we tell some of the biggest, most beautiful, and grandest stories ever.”

While the statement held much promise, the weeks after their appointment has seen the studio make changes for the best. Although there has been no official statement from DC Studios about the cancellation of Wonder Woman 3, Patty Jenkins may have said goodbye to the studio for now.

Do you believe Jenkins and the heads of DC Studios should find common ground and still work together to produce Wonder Woman 3? 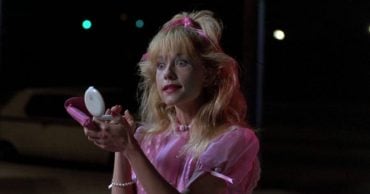 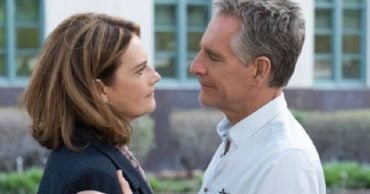 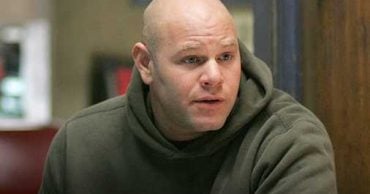 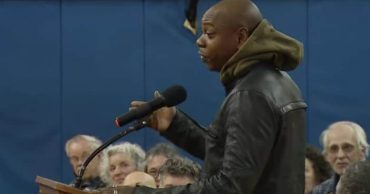 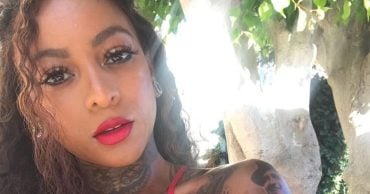 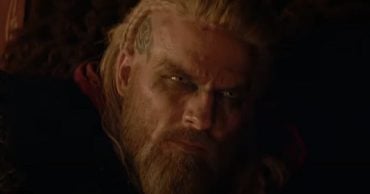