Home
Movies
Horror
Will There Ever Be a New Generation of Movie Monsters? 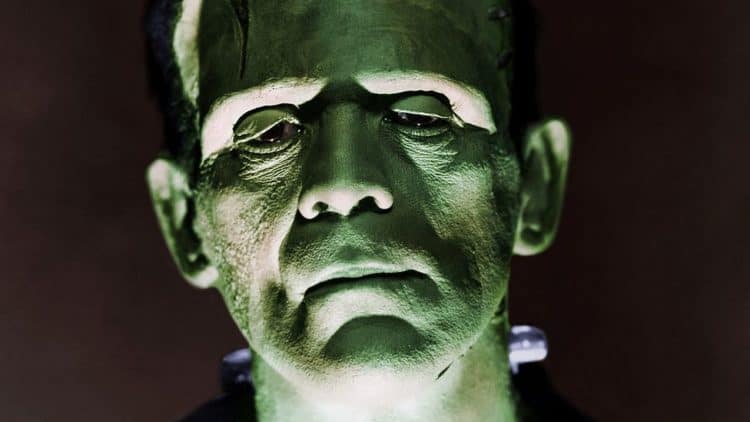 This is bound to be another in a long line of debates and arguments that a lot of people would love to get into since the discussion of movie monsters and how effective they are tends to become a sore spot with some folks. The term ‘movie monster’ has lost some of its definition over the years since the idea of what makes a movie monster has changed more than once as society has continued to change its collective mind on what constitutes a monster. Back in the day, Frankenstein’s monster, Dracula, the Wolf Man, and even the Phantom of the Opera were considered monsters since they were either grotesque, dangerous, or so incredibly odd that people couldn’t help but affix the monster label to them since they didn’t understand them. But while monsters and how they’re portrayed in movies and TV have changed over the years, one thing that doesn’t appear to change that quickly is the form and function of the monsters. In a way, the supposed next generation of monsters is little more than another Frankenstein-like attempt at building upon the stories that have already helped to make horror such an enjoyable genre.

But what’s coming next for the future? There have been new monsters rolled out, both those that have been closely related to the monsters of old and those that are new representations of what people would call the product of social anxiety and the mounting fears of a world that has changed a great deal since Boris Karloff, Bela Lugosi, Lon Chaney Jr., and many others first put on their first hint of makeup to transform into the monsters we came to love. To be entirely honest, monsters have existed long before cinema since humanity has gathered tales of monsters all over the world, and there do appear to be many that haven’t been given their proper due as of yet, especially since people are still bound to go back to the classics more often than not.

There’s nothing wrong with that really since the classics will always be there and people will cling to what keeps them in their comfort zone when they need it. But expanding the horror genre in a manner that is bound to introduce new ideas and lines of thought that can extend even further from the classics while keeping to the various rules and elements that kept things going for so long. Forgetting the classics isn’t necessary, but moving forward and coming up with ideas and boundaries that people don’t break that often would be interesting to see. Think of all the myths, legends, and what can be done with them the world over, and you might have an inkling of what’s still there to be realized. With the use of CGI and practical effects, the horror genre can likely expand exponentially if there are enough ambitious and adventurous filmmakers out there. The best part comes from realizing that there are plenty of individuals that are ready and willing to take that challenge. The only downside is the next realization: that people make strange choices when they’re excited.

The current list of movies that have been released in the past decade or two could make that point quite easily since there have been great horror movies and there have been movies that make a person cock their head to the side and wonder what in the hell a person was thinking about during the conceptualization process. To be fair, everyone has a different way of thinking, and while there are plenty of unifying elements to many stories that a lot of directors are bound to follow, there have been so many wild ideas that have introduced so many different creatures and killers that it’s been tough to think that any of them could be worthwhile legends that would enter the same conversation as the most classic monster movies. Many people might have a different idea about this and might even state that there are plenty of movie monsters that are currently ready and willing to assume the mantle of ‘classic’, but there are plenty of others that might stand up and shake their heads, admitting that nothing that has come along is even worth mentioning when it comes to describing movie legends.

Movie monsters are a dime a dozen these days, but the most popular of the lot are the legendary characters that helped get the ball rolling. These classic monsters are those that helped to build upon the fears and uncertainties of humanity in a way that gave a face to the anxieties that human beings suffer from so often. Trying to think that the current movie monsters that have been developed in the past two or three decades are worthy is a debate worth having, but it’s fair to say that the answer is still, at the very least, ‘not yet‘.