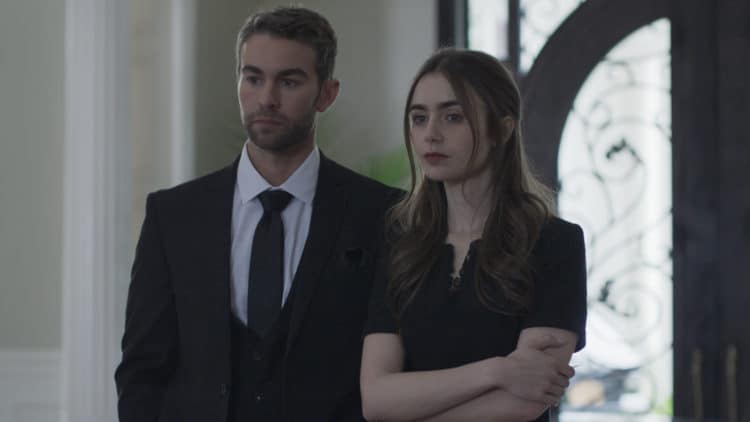 Horror movies tend to run the gamut when it comes to their level of interest, especially since they either go way over the top, or they’re so horrible that they end up being a vague assembly of jump scares that are barely connected by their own story. The Inheritance is the type of horror movie that attempts to tell a compelling story but somehow manages to lose the audience not too far into the story, as the idea that the main character has to travel to Europe to claim a family inheritance, only to find that her family history is a little more complicated than she believed. When she starts hearing loud noises within the home she can’t help but wonder what’s going on, which is rather normal, but from there, things don’t really end up going anywhere as it would appear that the goal is to build up to a good scare, even if it never really happens. This type of horror movie tends to make few if any promises, but doesn’t even deliver an accidental scare throughout the entire length of the story.

It’s kind of obvious from the men that watch the house constantly to how others around the area react to the house that there was something wrong that went with the overall tale of the house, but apart from this, it became more like a dirty secret that the people who knew about it didn’t want to talk about. When it comes to the decision to keep or sell the house, pretty much everyone is hoping that she’ll sell it, even if it appears that there’s only one interested buyer that she’s allowed to sell it to. From Peter to the various townsfolk that continue to tell Sasha that it’s time to sell the place and simply leave, the movie keeps repeating itself in a manner that’s frustrating as well as confusing.

Added to that is the fact that the timing is off when it comes to the scares, the antagonist is kind of a joke, and the three guys watching the place are creepy, but there’s never any solid explanation for them, other than the fact that they watch the place and do, in the end, come in as the protectors that they supposedly are. Other than this, the movie is something that could have been a first draft at best since it doesn’t exactly fire on all cylinders when it comes to scares and even the acting is a bit ‘meh’. It might sound a little harsh to say and a bit mean-spirited to mention, but the fact is that if a movie is bound and determined to get the attention of the audience then it needs to cater to the audience just a little bit in order to get noticed. The fact is that The Inheritance doesn’t really burst out of the gate so much as it slips in like a thief in the night while trying to drag a bit of interest along with it. In this manner, it becomes less than effective when the movie starts to move forward with the idea that the house is haunted for a specific reason, and that there is a method behind the madness that appears to infect those that want Sasha to sell the place.

When the secret of Sasha’s parentage starts to come into focus though, the movie has a chance to do something that it doesn’t do in the beginning, but it’s a chance that’s missed once again since even when the story finally gets its reveal, it’s so incredibly underwhelming that one can’t help but wonder who was penning the script and why anyone would think that a single moment in this movie was scary. Being highly critical of this movie might sound rather petty and essentially useless since ragging on something that’s barely known to anyone is a bit useless. But like several movies, there’s the promise of something worthwhile in the title and in the cover, but the movie is something that leaves a person flat since any and all expectations that are felt coming into this movie are best left at the beginning since trying to get hyped about this story is a bit tough.

To be fair, there is a chance that this movie could be remade and really benefit from several touch-ups to the dialogue, the overall story, and pretty much everything that goes into it. A horror movie is something that needs to grab a person quickly and without any chance of losing its grasp for more than a few minutes, and unfortunately, that quality isn’t present in The Inheritance. It’d be great to say something positive about this movie, but there isn’t a lot of opportunity and it’s better to avoid the lie. 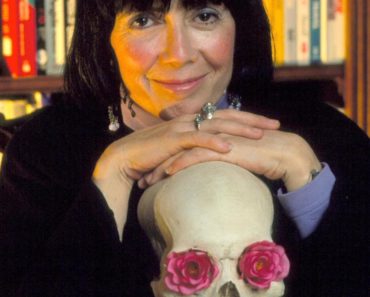 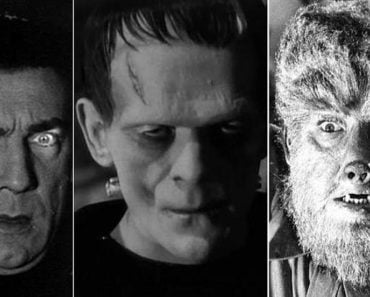 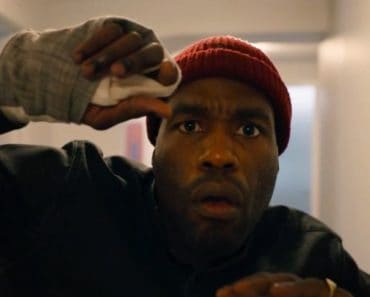 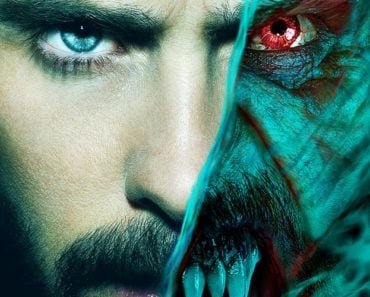 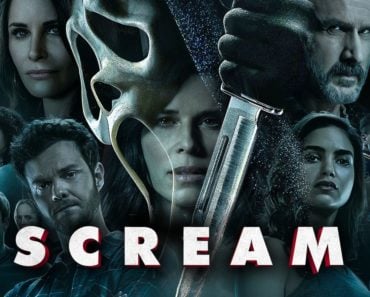 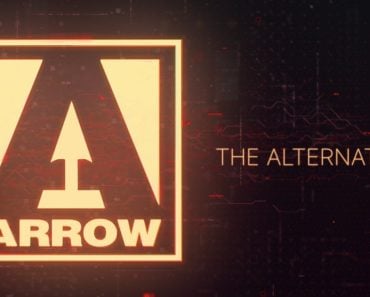