Home
Entertainment
Will Finn Wolfhard Make It As An Adult Actor? 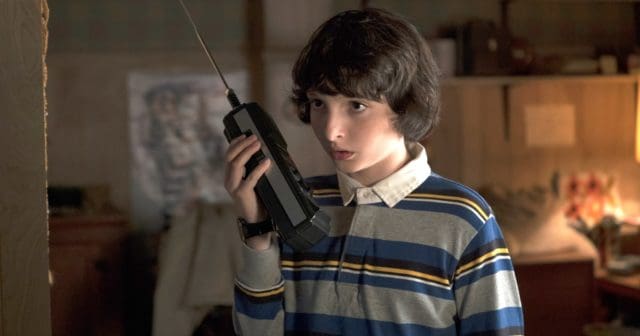 There have been plenty of strange things in the first and second season of the hit TV show, but Stranger Things has given us a few other things as well that have brought us a sense of hope for the future. First, it let us know that horror TV shows can still be good even in today’s age of information availability. Second, it showed us that Winona Ryder is still one of the best actors in Hollywood, and she might be back for quite some time. Lastly, the show’s brought us a lot of new fresh young faces that look like Hollywood’s bright future, and the brightest of those faces might be that of Finn Wolfhard, the young boy that plays Mike Wheeler in Stranger Things.

Wolfhard is a Canadian actor who’s really serious about his work. He might only be in 8th grade and is also technically still a newbie, but his role in Stranger Things wasn’t his first. Wolfhard first appeared on the big screen in Sam Raimi’s Spider-Man, and that small role led to a few TV gigs including The 100 and Supernatural. It also led to a couple of smaller films in the independent market. When we first heard about Netflix’s Stranger Things, we weren’t sure what to expect. It was a show that included a bunch of unknown kids and a faded Winona Ryder; it wasn’t something we were too excited about. However, the anticipation started building up about how good it was going to be, how different the story was, and how cool these kids really were. The first season of the show ended up being a wildcard success, accumulating over 70 nominations and winning over 20 of them including a few Emmy’s and a few SAG awards. Not bad for a show that basically came from nowhere.

Wolfhard’s acting skills were highlighted in the show, and it gave us a young actor that was hardworking and dedicated to his craft. Everyone noticed it, and so did execs from the movie IT, another horror success this year. The horror thing won’t be a regular for Wolfhard because he’s also lined up to be one of the voices in Carmen Sandiego in 2019, an upcoming Netflix adaptation. He’s also currently working on a movie called Dog Days opposite Nina Dobrev. While Hollywood may be capitalizing on the young man’s talents right now, we think this is something that will continue on as Wolfhard matures. We expect that he’s quite mature for his age, as evident from the roles that he’s taken. We’re comparing him more to the likes of Joseph Gordon Levitt and Claire Danes, who have both shown maturity in their acting early on. We expect that he’ll continue to bring his talents on screen for as long as he can, especially since acting is truly his dream career. Wolfhard seems to have a good head on his shoulders, and we hope that fame doesn’t change the way he thinks about acting at all. We expect a lot of great things from the young man, and we’re especially hoping for more Stranger Things in the future. 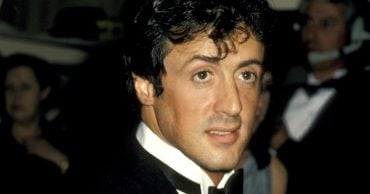 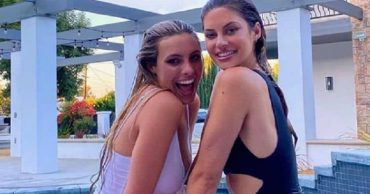 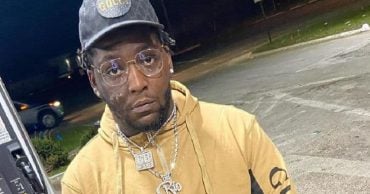 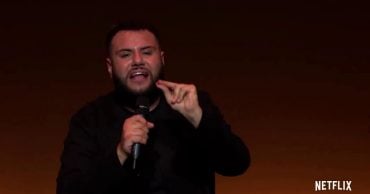 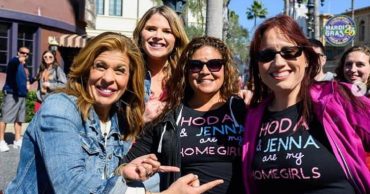 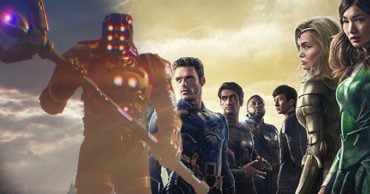