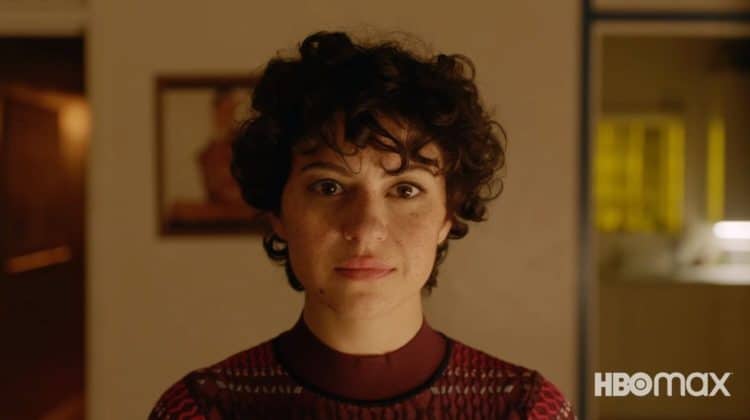 You know you’ve scored a small screen gem when you encounter a show that is still able to keep the story exciting, despite having multiple seasons. On the other hand, you know you’ve scored a home run when you are able to tune into a series that has the ability to continuously reinvent itself, and even have the flexibility to jump from one genre to another per season. In short, a fast paced and gripping storyline, paired with the most unexpected twists and turns. All of this can be found in the television series, Search Party, which has kept viewers wanting more. Loyal fans of the binge-worthy show will have lots more to watch out for, as the series has been renewed for a fifth season on HBO Max.

What Happened During the Past Seasons

The hit series first premiered in 2016, as it started off as a satirical dark comedy mystery. The story was primarily set in New York City, and followed a group of friends, which included Dory Sief, portrayed by Alia Shawkat (Arrested Development), her boyfriend, Drew Gardner, portrayed by John Reynolds (Stranger Things), together with Elliott Goss, portrayed by John Early (30 Rock), Portia Davenport, portrayed by Meredith Hagner (Men at Work), and Dory’s ex-boyfriend, Julian Marcus, portrayed by Brandon Michael Hall (God Friended Me). All was well right until the group gets caught up in an investigation, as they go in search for Dory’s college acquaintance, Chantal Witherbottom, portrayed by Clare McNulty (Fort Tilden), who has gone missing all of a sudden. The first season sets on a somber tone, as it focused mostly on the disappearance of Chantal, and how the group of friends tried to navigate through their differences, in order to be able to solve the mysterious disappearance. The season reached a climax when the group found themselves in a Montreal vacation rental where Chantal was residing in all along. Instead of breathing a sigh of relief, all their efforts turned to moot when the group accidentally ends up killing a private investigator, Keith Powell, portrayed by Ron Livingston (Band of Brothers), whom Dory mistakenly assumed to be a threat to Chantal.

The second season turned into a psychological thriller, as it centered on the death of Keith, and the traumatic effect the unfortunate incident had on the group. They tried their best to cover up the crime, which included hazardously getting rid of the corpse. Trying to go along with their daily lives proved to be a huge challenge for everyone in the group. After all, witnessing a crime unfold before your eyes, and being an accomplice to it, is definitely not something you can really get over. Evidence started to be uncovered, and the season ended with Dory being arrested for the murder of Keith. The third season progressed to become a legal drama. It began with Drew’s unsuccessful attempt to run away from the cops, who arrested him shortly after Dory. Together, they plead not guilty of the crime, and try their best to evade all chances of getting imprisoned. The two go into a circus of a trial, which ultimately becomes a test of loyalty for the group of friends, which has its own set of consequences. The season ended with Dory and Drew receiving a not guilty verdict. Viewers who thought the worst was over weren’t able hold their breath long enough before the next cliffhanger happened. Just as Dory arrives home after the trial, her stalker Chip Wreck, portrayed by Cole Escola (At Home with Amy Sedaris), kidnaps her and chains her up in a basement.

The fourth season, which just premiered last January 2021, is a psychological thriller that focuses on the abduction of Dory. It is now up to Dory’s friends to look past Chip’s manipulations, and save her from further harm. In the season finale (spoiler alert!), viewers saw Chip’s home burned to the ground, with Dory trapped inside of it. The last few minutes of the finale had viewers believe that Dory had perished in the fire, but the very last moments revealed otherwise. This series knows nail-biters like the back of its hand, and we’d like to believe that season 5 will prove to be no different. The show has transformed into a whole different animal as the years progressed, and viewers got used to seeing bigger and even more unexpected scenes unfold. Some may think that the storyline has already been exhausted with all the narratives it has already explored, but there are still a lot who choose to believe otherwise. There are still loads of stories to tell, and Search Party definitely knows how to relay it well. Fans of the show will see the cast members reprise their roles again in the fifth season, and can also look forward to new faces to shake things up. Leave it to the show’s complex characters and out-of-the-box storylines to make for television gold.