Home
Movies
Why The Kitchen Bombed At The Box Office 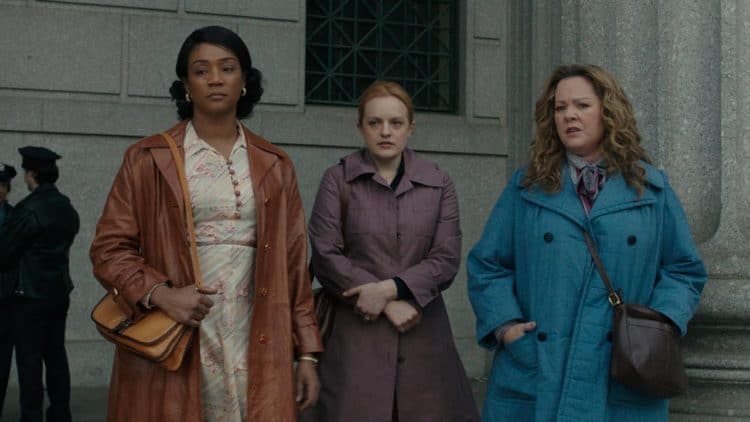 In August of 2019, Warner Bros released an adaptation of the Ollie Masters and Ming Doyle comic of the same name, The Kitchen, which stars Melissa McCarthy, Tiffany Haddish, and Elizabeth Moss. The film focuses on the three mob wives whose life takes a dramatic turn when their husbands are sent to prison. The three women decide to get their hands dirty and take over the business, which ends up complicating their situation even further. On paper, The Kitchen had all the potential to be the female version of Goodfellas thanks to its top-notch cast and a director who’s writing credits include Straight Outta Compton and Blood Father. However, the film ended up being a critical flop, garnering a score of 23% out of 230 reviews. As we know by now, critical reception doesn’t determine the financial success of a film, and with a budget of $38 million, then it would be hard for this crime drama to flop in theaters. Unfortunately, The Kitchen opened with $5.5 million, a career-low for Haddish and McCarthy, and it dropped a steep 60% the following weekend. The studio decided to pull the movie from 2,000 plus theaters in its third weekend and ultimately ended its run by only making $16 million worldwide. So, what happened? The cast featured a pair of actors who were no strangers to making bank at the box office and the film appeared to be marketed for greatness before the reviews kicked in. Let’s examine why the DC Vertigo adaptation bombed at the box office

Melissa McCarthy Was A Turnoff For Most Fans

Melissa McCarthy is a talented actress. The veteran gained notoriety through Bridesmaids and has continued to prove her talents in movies such as Spy, Can You Ever Forgive Me (in which she was nominated for an Academy Award), and St. Vincent; however, McCarthy’s career has been plagued with bad film choices. In total, the 51-year-old has 15 movies in the rotten tomatoes category and McCarthy was fresh off of Life of the Party and The Happytime Murders, with the latter flopping hard at the box office. Bridesmaids instantly made McCarthy a star and she came out of the gate with a string of hits; however, interest in the actress dwindled when fans noticed that the quality of her films were mostly bad. McCarthy is a victim of being stereotyped by the film industry, she’s played the generic foul-mouthed big chick and unfortunately, that schtick got tired very quickly. By the time The Kitchen rolled around, most mainstream audiences were done with the actress even though The Kitchen departed from her usual role. Tiffany Haddish was in the same boat in some ways. While Haddish didn’t do as much damage to her career as McCarthy, the actress starring in lackluster films Night School, and Nobody’s Fool somewhat negated the goodwill from some fans who enjoyed her work in Girl’s Trip. Despite Moss’s extensive work in great films, she wasn’t a well-known actress like Haddish and McCarthy, thus her star power wasn’t enough to draw audiences into theaters.

The Kitchen Failed to Properly Adapt Its Source Material

I’ll be honest and say that I’m not too familiar with the original source material, so I’m unable to tell whether the comics are good or bad; however, the premise of The Kitchen is simply fantastic. This should’ve been a female version of Goodfellas. I don’t know what happened during the script stage but the movie failed to properly tell a compelling story with this incredible cast. Part of the reason is that The Kitchen commits one of the ultimate sins: it tells, rather than it shows. Believe it or not, we don’t necessarily see the girls rise in power as its told to the audience. Plus, this film fails to properly develop its characters. The only actor who really shines here is Elizabeth Moss, who’s given a nice juicy role. In retrospect, The Kitchen doesn’t truly know what it wants to be because its tonal all over the place. Sometimes it a crime drama. Sometimes its comedy. Sometimes it’s a melodrama. Since the movie isn’t sure what it wants to be, its message becomes muddled, and the scenes come with a confusing context that doesn’t fully support the tone of the previous scene. Unfortunately, The Kitchen is bad, though that fault doesn’t lie with the actors. Despite a very promising trailer, it doesn’t appear that Warner Bros had too much faith in this film as the advertising was lackluster and for the little amount of people who did see this movie, that word-of-mouth likely killed any potential for the fans on the fence to shell out money to see the 2019 feature. 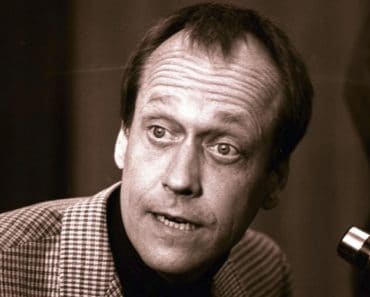 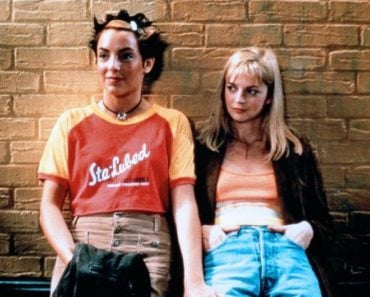 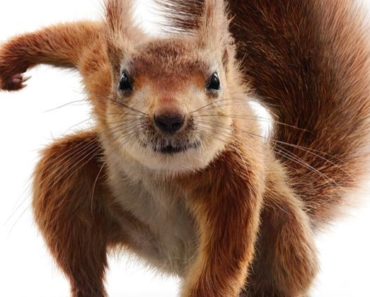 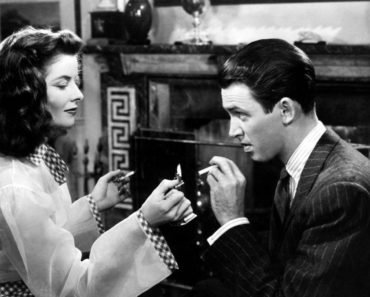 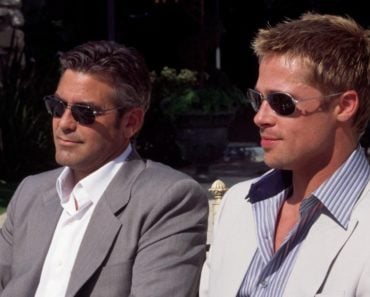 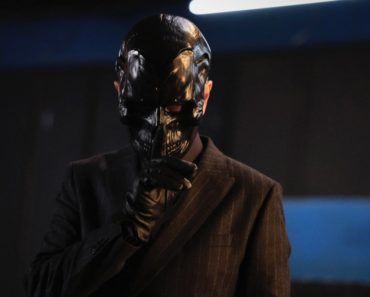