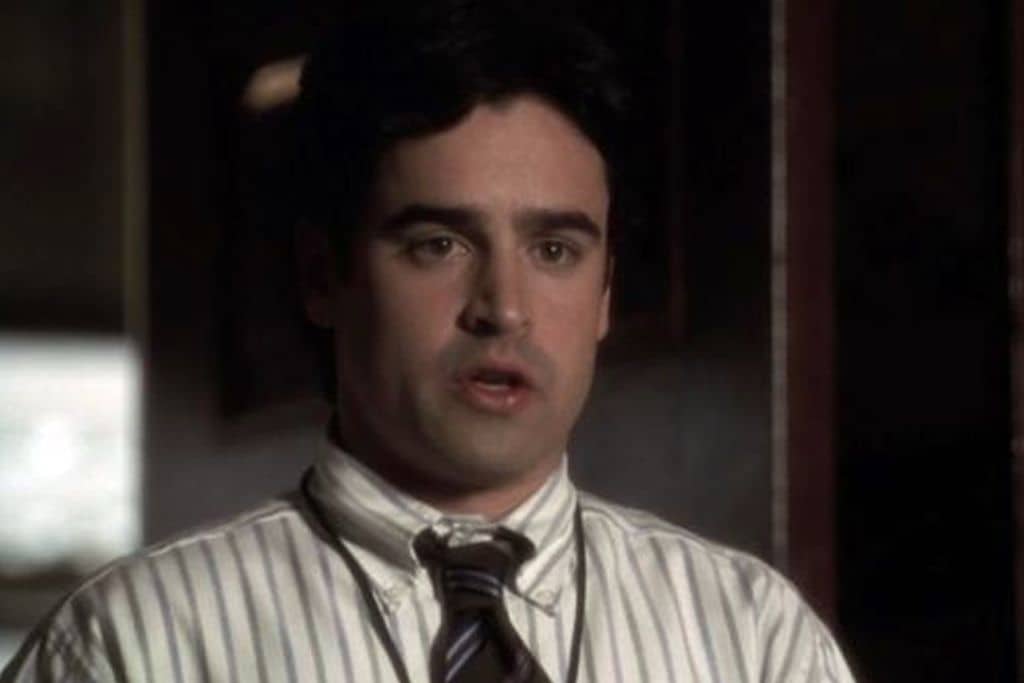 There are quite a few elements to take note of when it comes to a show like The West Wing since the realism that people do want versus the realism they don’t want was bound to shake out somehow considering the content of the show. But when it comes to nailing down who the best and worst characters are it becomes a kind of cringe-worthy idea since some folks are bound to use the real-life comparisons that have been seen over the years when it comes to comparing the characters on the show to those who could be their real-life counterparts. Ryan Pierce (played by Jesse Bradford) could have a lot of real-life counterparts since like it or not, nepotism is usually an accusation that was bound to be tossed about. This was due in a big way to the fact that he’s the son of a congressman that managed to land a job in Josh’s office when season 5 picked up, which is something that many upon many people would have loved to have, and probably would have been more qualified for in every single way. The issue with Ryan isn’t so much that he was assigned to his job, it was the fact that his last name meant more than his qualifications.

At some point, it did appear that he was able to help out, but for much of his run on the show, he was kind of an entitled man-child that acted in a very bratty manner that didn’t help anyone. This character is yet another reason why people decide to not trust politicians since the whole idea of allowing those that have an impressive pedigree but little else in the way of solid qualifications to help run the country is abhorrent to many people. Think about a person whose family has been into architecture for generations but has no ambition to build anything. Now imagine that this person, with minimal to no real qualifications and no real drive, is hired on to create one building after where people will work and live.

The point is that Ryan didn’t really have what it took for his job and the only reason that he was able to procure the job in the first place had to do with his last name, which is unfortunately how things happen at times. The expectation of greatness that’s passed on from one family member to another is sometimes severely lacking, but the fact is that the parents of such folks still want to give their kids what they need to succeed, even if their kids are utterly hopeless, like Ryan. There’s a lot about his character that’s cringe-worthy since the way he acted during the show was simply horrible. Some might stick up for him for various reasons and that’s perfectly fine since everyone has their favorite character and plenty of people manage to find ways to justify the choices they make when it comes to liking one character or another. But Ryan is one of those that a lot of people couldn’t stand since it all comes back to the idea that he only managed to get his job because he’s the kid of someone that has a bit of influence. That kind of grinds on people the wrong way even when it comes to fiction.

It could have something to do with the fact that this happens in real life as well, meaning the representation of nepotism in the show was designed to make people feel a certain way. There is a certain psychology to creating a script and a character that’s been used for a long time now. Those that really know what they’re doing will understand how to get people to invest in a character they don’t like, even if they would rather forget all about them instead. Including characters that aren’t the favorite is a great idea simply due to the fact that they add a bit of needed conflict that can spice up the story or play with the audience by giving them something to focus on for one reason or another. People surely have to notice that a lot of shows will add in red herrings from time to time to throw them off, and this can happen by adding in characters that might not make a lot of sense but do end up serving a purpose at some point.

Characters like Ryan are those that might not always be easy to figure out, especially when it comes to the idea that they’re annoyances even if they do show a bit of development. But in the end, they’re still necessary since it takes a lot of different elements to run a show like The West Wing, and it’s fair to say that guys like Ryan are a necessary bother that challenges the audience just a bit. 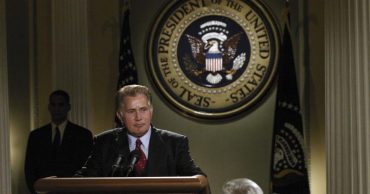