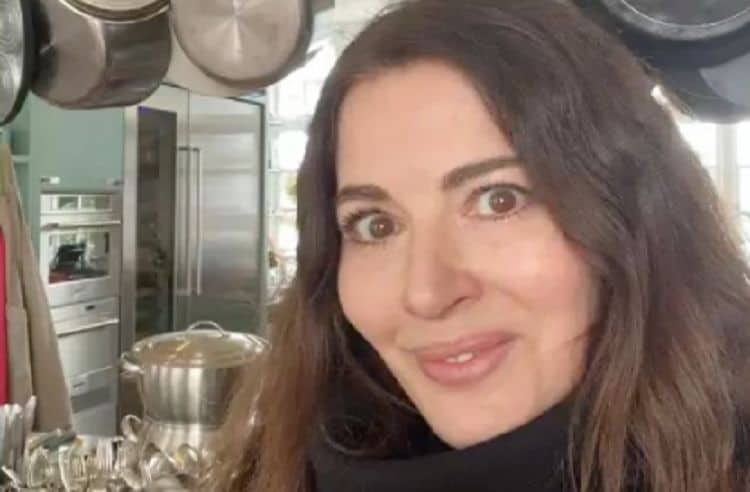 The world has loved Nigella Lawson for a very long time. She’s lovely. She’s a whiz in the kitchen. She’s a goddess in an apron, and we’ve all learned so much from her over the years. Even those of us who cannot cook can sometimes take a recipe she’s so carefully crafted and turn it into something halfway decent – and trust me when I say that’s a big deal. But, it seems that the carefully put together, elegant woman we see on television isn’t always as put together and with it as she seems. She recently came out and made it very clear that she was heavily into drugs at one point in her life, and her fans are shocked. It’s a big deal, and we’ll tell you why.

Drug Use is a Big Deal

Perhaps I am not the most educated person when it comes to drug use whether it’s medicinal or recreational. Even over-the-counter medications have such a terrible effect on me that I rarely use them. Sleep meds make me wired. Daytime meds put me to sleep. Allergy meds make me feel like I’m in a cloud floating above my body. Even after giving birth to all four of my kids – and the last two are twins – I didn’t take anything more than the epidural and Tylenol 3 despite being offered a Percocet prescription. As for recreational drugs, I’ve never used them. Not even marijuana…and I’m 37. I’ve just never been interested, so to me, any drug use is a big deal and something I’m always shocked to hear people talk about.

Drug use is a big deal. So, it’s a much bigger deal for Nigella Lawson to discuss her drug use when it came out many years ago as an accusation by her former assistants that she was using drugs. She fought the claims long and hard, and she was adamant she was not a drug addict. At the time, she said she’d tried cocaine and that she had smoked marijuana, but using drugs was not a habit to any extent.

Why Was She Accused of Drug Use?

At the time, she was working hard. She was writing books and filming television shows, and her marriage was on the rocks. She was with her then-husband, Charles Saatchi. Things were not going well, and that’s when they discovered that their assistants, who also happened to be sisters, spent nearly $1.5 million in unauthorized purchases on her husband’s credit card. They sued, and the sisters claimed that the money was spent with permission given to them on the basis that they buy what they want and keep their mouths shut about Nigella Lawson’s excessive drug use.

The case went to trial, and the sister’s won the case. Why? Because Nigella Lawson admitted she’d used cocaine when her first husband was on his death bed due to his terminal illness. He used it as an escape, and she used it with him. She also admitted that she was using cocaine because a friend introduced it to her when she was open about going through a difficult time in her marriage to Saatchi. She accused her then-husband of “intimate terrorism,” and said she turned to cocaine to help her cope with the devastation of what he’d put her through.

She Never Opened Up

While she admitted many years ago that she’d used drugs, she maintained her position that it was only on occasion. However, she opened up in 2020 about her drug use. She really discussed how her use of drugs was a result of how she’d been treated in her marriage and that it was how she chose to remove her mind from the ‘terrorism’ her husband put her through.

What’s so important about this, you might ask? What’s so important about this is simple. Few people bat an eye when someone tells them they use marijuana as a recreational drug. People feel sorry and sad for prescription drug users, but it never seems ‘as bad’ as using something like cocaine. When you think of cocaine users or heroin users or people who use meth, you think of people who don’t have any hope in life. People who have given up. People with nothing left. But, Nigella Lawson was none of those things. She’s a successful woman who continued to work hard, to get through a dark time, and who seemed like a functioning, happy, normal person to everyone around her.