Home
Movies
Horror
Why Lamb Was Mostly Ignored By Audiences 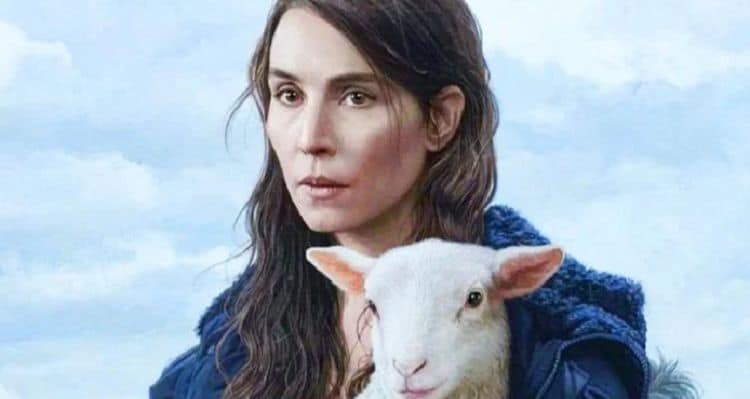 In the midst of a busy October month, an independent film called Lamb made its way into theaters during the first week. The horror film stars Noomi Rapace (The Drop, Prometheus), and it follows a childless couple in Iceland who finds a mysterious creature in their sheep barn. This moment changes the course of their lives forever and challenges the will of nature. The indie click scored a strong 83% on rotten tomatoes out of 118 reviews; however, Lamb only garnered $1,000,089 out of 583 theaters. Obviously, the horror film wasn’t going to do big business like A Quiet Place Part II or The Conjuring: The Devil Made Me Do It, but Lamb was basically shunned by most audiences upon release. Given the string of successes regarding A24 horror movies – who also released Hereditary, Midsommar, and The Lighthouse – the film had the ingredients to become another solid hit A24. So, what happened? Let’s dive deeper into the reasoning behind the disappointing reception of Lamb.

A24 is a studio known for its arthouse films. While a good majority of their movies are critical darlings, arthouse movies rarely breakthrough mainstream audiences because they’re seen as pretentious, weird, and boring. Of course, that’s not particularly the case with some indie features but these special movies aren’t made for massive appeal. Typically, Hollywood studios care most about one thing: money. That’s not to say that studios don’t value a great film, but it’s likely that a big studio like Universal or Paramount would care more about a big box office hit than a financial disaster that happens to be a critical darling. Now granted, independent producers and executives care about money too; however, these types of movies tend to be low-budget affairs that care more about artistic vision. Lamb is an arthouse film through and through; It doesn’t follow the same mold that most mainstream horror films do. Granted, filmmakers such as Ari Aster (Hereditary, Midsommar) and Jordan Peele (Get Out, Us) have shattered the horror glass ceiling and reignited the horror genre, but Lamb is in the vein of 2016’s The Witch, a slow-burning effort that wasn’t too well received by audiences.

Many moviegoers found the film too slow and boring, which was the complete opposite of critics who found it compelling and eerie. When it comes to mainstream horror movies, the three traits that tend to capture mainstream audiences are simple plots, with lots of blood and violence. Horror movies aren’t typically known for having intricate and slow-burning stories. That’s one of the reasons why jump scares exist; It gives audiences a quick jolt and keeps their attention spans from checking out. Jump scares aren’t always effective, but the point is that when mainstream moviegoers see a horror film, they want something quick that contains a lot of bloody action. There’s a reason why films like Scream, A Quiet Place, or Halloween are so popular. Even films like The Conjuring satisfy with constant scares throughout the feature. Though Lamb played for a small audience, it just didn’t have the appeal of Get Out or Hereditary, with both films having a mainstream vibe that audiences connected with. Lamb is by no means a bad film. It’s actually really good; however, it’s definitely a movie that doesn’t particularly have massive appeal. Lamb is the type of film that will do better on the awards circuit than the box office.

Halloween Kills came out a week later; however, there was a high amount of buzz surrounding the sequel. While the world has gotten a bit better since the coronavirus pandemic started in early 2020, the world hasn’t fully recovered. People are very selective in going to the theaters these days, some for financial reasons and others because of the coronavirus, thus it’s likely that many opted to wait a week to see Halloween Kills instead. As previously stated, Lamb isn’t the type of film that appeals to mainstream audiences; Plus, Halloween Kills easily received more advertisement than the arthouse feature. Mix that reasoning in with Venom: Let There Be Carnage completely shattered expectations by making $90 million in its first week, and Lamb just didn’t have much buzz going in. While the audience reception is a solid 62% on rotten tomatoes, the word-of-mouth for this film was continuously destroyed by No Time To Die, and the upcoming Last Night in Soho film. For horror fans, the choice was clearly Halloween Kills, despite the movie’s dismal 38% rating on rotten tomatoes. For everyone else, Lamb’s trailer just didn’t capture their attention enough to shell out money for a ticket 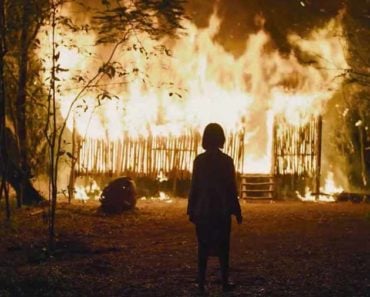 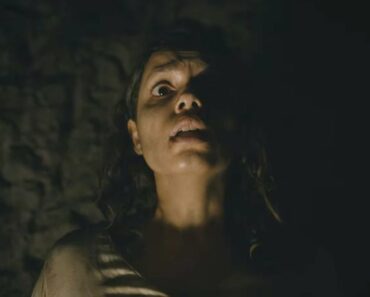 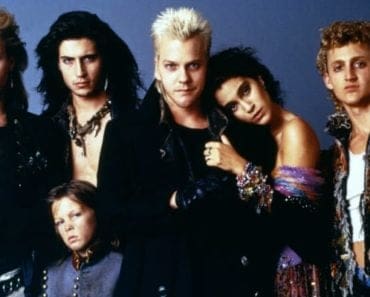 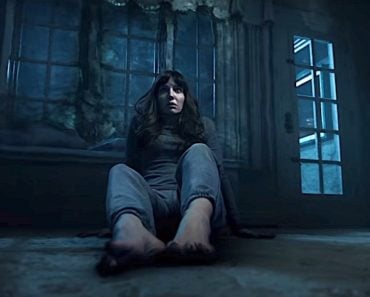