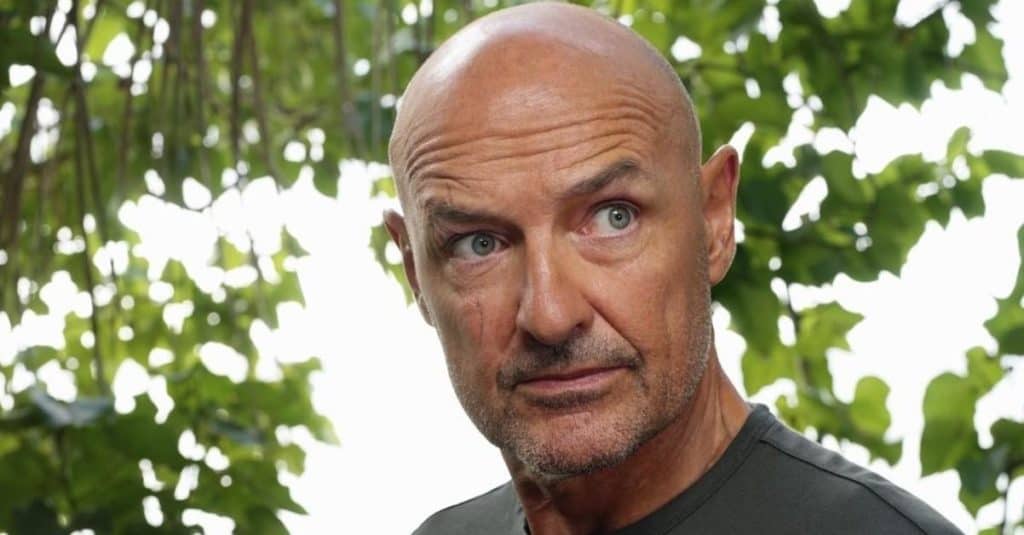 It’s not really that John Locke was the ultimate evil on Lost, it’s that he became a horribly inconsistent character after landing on the island and especially after the smoke monster incident. In other words, Locke was a character that was just as confusing as the show, since throughout much of his life he was a walking collection of tragic moments, but once he found himself on the island his character fluctuated way too much to be as entertaining as he could have been. There are a lot of people that might argue vehemently with this idea, thinking that Locke was one of the stronger individuals on the show. Opinions vary, but in terms of his moral compass and his ability to be a solid and reliable character he was the best at making people believe that he was all there most times, but while it might cause an argument, Locke was the worst character simply because his character wasn’t consistent enough and became what a lot of writers tend to use as a distraction for the audience, to hide the fact that they might have goofed with the character and need to create a front for them.

I can just imagine the hate that might be coming from such a statement, especially from those that spent so much time watching Lost and finding that doing so only grew more and more confusing at times. This is one of the few shows in the last few decades that has been remembered not for how good it was, but for how convoluted the story became. Lost was on the lips of many fans when it was still on the air, and has been on the lips of fans well after the story concluded. In fact, a lot of people are hoping that a return to the series will happen, or that a reunion or spinoff will come from the main idea. There is plenty of material there to make this happen after all, but the desire is what’s needed, and at this point, it feels as though no matter how many people claim it isn’t so, the fans have had enough of Lost.

It could simply be that John wasn’t liked by some people due to the fact that while he did try to be a good and decent character that they didn’t buy it. Seriously, there aren’t a lot of reasons needed to think that someone is the worst character in any show. But with Locke it’s kind of easy given that as much as he tried to get through his life, he kept making bad decisions that continued to impact his life and the lives of others. Some might say that this is a petty excuse not to like someone, but they’d also be falling prey to the hypocrisy of not being able to see the flaws of those they happen to revere or think are above reproach. Making excuses for a fictional character is all well and good, but it does show a great deal of personal bias and a proclivity for certain behaviors and desires that people might otherwise wish to keep a secret.

Lost was all about secrets obviously, and John Locke had his own private stash of them, but somehow this character just didn’t feel consistent with everything that went into his making. People can argue all they want and some might even be right to do so, but the fact is that Locke was hard for some folks to like even when they were given a reason to do so. It’s funny, but people can get a certain feeling about various characters right off the bat or they can take their time in assessing how they feel about them. When it came to Locke however, there were many people that simply didn’t know how to feel about him, and as such, they didn’t care that much for him after a while. The problem with an inconsistent character is that they’re simply too difficult for the audience to figure out. They’re necessary sometimes and can add a certain air of mystique to a show or a movie, but there are times when their backstory is a little too much, or their overall character is something that fans feel they might have been better off without.

Again, it’s not likely that everyone is going to agree with this sentiment, but the idea is that calling Locke a great or best character of Lost is erroneous simply because his character didn’t make much sense at times, and even when he did it was hard to trust him. The fact that we’re still talking about Lost today is kind of a testament to the fact that whether people liked it or not, they simply NEED to figure out what it was about this show that drew them in.