Home
Entertainment
Why Did Gene Hackman Want To Turn Down This Role That Earned Him A Golden Globe? 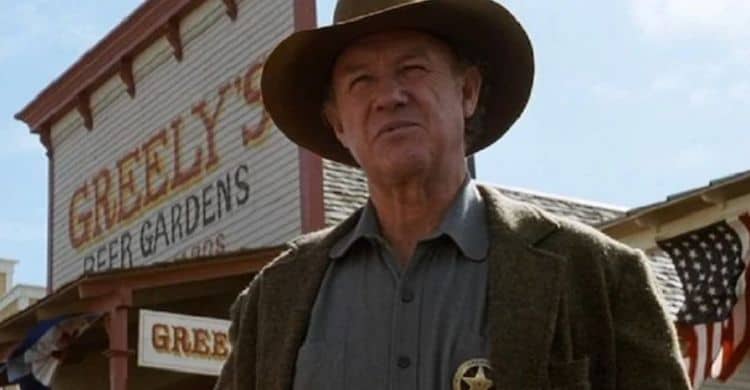 Recently, Gene Hackman made a shocking confession. Before we talk about it, let’s see who Gene Hackman is and how successful he is. Born in January 1930, Eugene Allen Hackman is a retired American actor, United States Marine, and novelist. He has been credited for the success of dozens of movies, has won numerous awards, and has a career that spans over six decades. Gene Hackman won 4 Golden Globes, 2 Academy Awards, 2 BAFTAs, and 1 Screen Actors Guild Award. Besides, he has been nominated for Academy Awards five times. He received the Best Actor award for his incredible performance as Jimmy “Popeye” Doyle in 1971’s The French Connection. He also got an award of the Best Supporting Actor when he played “Little” Bill Daggett in 1992’s Clint Eastwood Western Unforgiven. His other prominent movies include I Never Sang for My Father, Bonnie and Clyde, Mississippi Burning, The Poseidon Adventure, The Conversation, French Connection II, A Bridge Too Far, and Superman: The Movie. He announced his retirement after the release of Mooseport in 2004.

When Gene Hackman thought of turning down a major role

According to some media reports, the actor was planning to turn down one of the most important and best roles of his life. His performance as the sadistic sheriff “Little Bill” Daggett made Unforgiven an unforgettable movie in history. It was also called one of the finest Westerns of all time. This particular role won him a Golden Globe and an Oscar. However, Gene Hackman’s star turn did not happen. The veteran actor didn’t like the role when he was given an offer. He thought that it was too violent and that it required a lot of aggressiveness. David Webb Peoples, who is the writer of Unforgiven, also makes it clear that Gene Hackman didn’t want to perform.

“Things could have been different. Gene’s daughters didn’t like all the violent movies he was doing,” David Webb Peoples revealed during an interview. “He was at a stage in his career where his family was more important than his work.” In order to help Gene Hackman address his issues and concerns regarding the role, Clint Eastwood paid him a visit and tried to convince him for the movie. He explained that the role involved a gunfighter who would come out of retirement to stop an attack on a prostitute. He also said that the role did not involve violence, so Gene Hackman was requested to change his mind.

“And God bless Gene; he listened to Clint Eastwood and together they produced something awesome,” David Webb Peoples said. He then said that Gene Hackman proved to be a revelation. The actor, filmmaker, and writer spent about two decades trying to make Unforgiven a masterpiece. Ridley Scott, who is the director of Blade Runner, also showed an interest. This was followed by Francis Ford Coppola showing interest in the project. However, none of them could move forward and the movie stalled. Finally, it was given to Clint Eastwood. He not only worked as a director but also played an excellent role in the film. He produced it, wrote the bulk of the score, and did everything needed to make Unforgiven a commercial success.

It is worth mentioning that Gene Hackman performed greatly in the movie. He even won multiple awards and was liked and remembered by the world’s audiences for a long. Still, he is not the only person who can be credited for the success of this film. Clint Eastwood also played a major role. He proved to be an outstanding filmmaker, actor, and writer. It is simply amazing what he did in the movie and on the movie. Thus, the writer thinks that Unforgiven could not be imagined if Clint Eastwood was not there. He was the person who convinced Gene Hackman for the role. If Hackman had not taken the right decision at the right time after discussing things with Eastwood, he could miss one of the biggest roles and opportunities of his life.

When Peoples first watched the film, his reactions were entirely different from what he is saying now about the movie, Eastwood, and Hackman. He says that he was too moved. He did not think that it would be intelligible to audiences. He got emotional and thought that nobody would come to cinemas to watch it. Now things have been changed. Peoples has changed his mind and is thankful to Eastwood for working on the movie and for bringing Gene Hackman to the project. 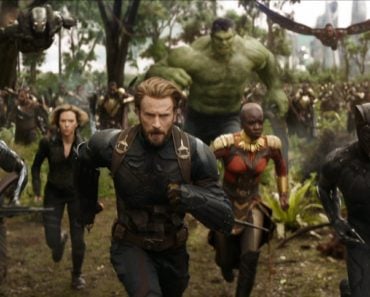 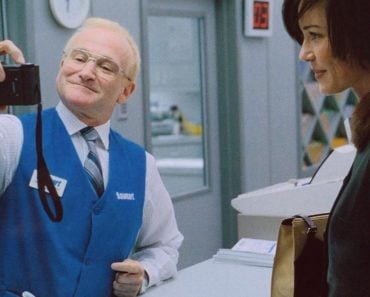 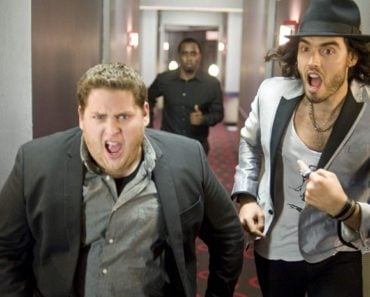 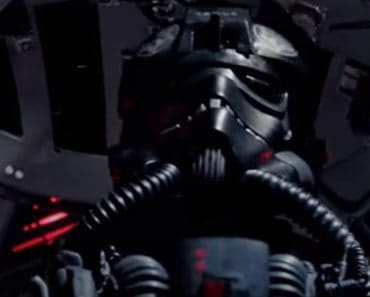 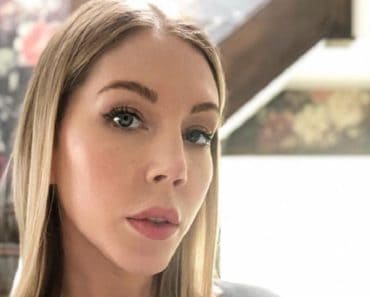 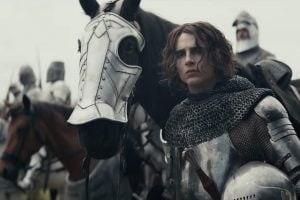