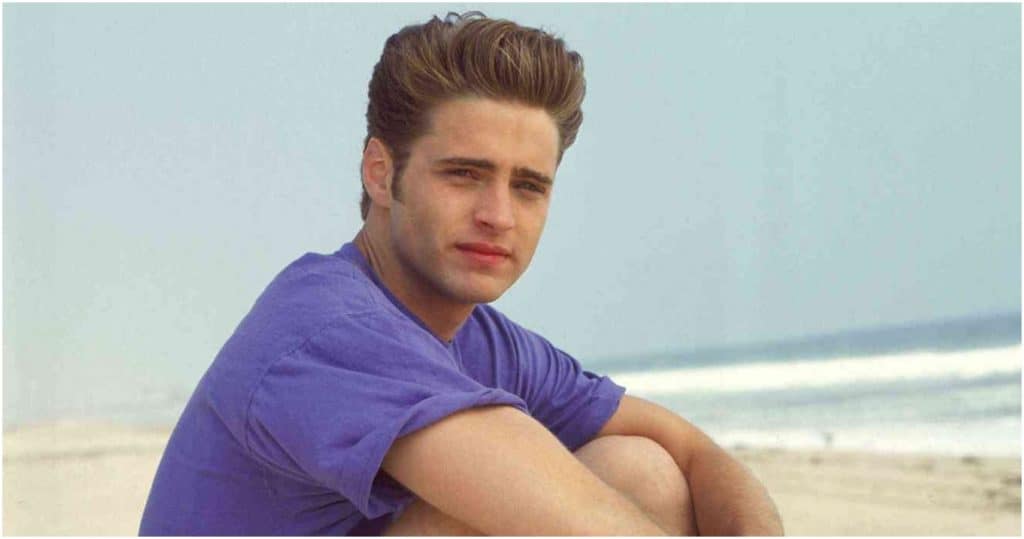 If this came out a few decades ago I’m sure that I would be getting hate mail for not stating that Dylan was the best character on Beverly Hills 90210. But the case for Brandon is pretty simple since, like the rest of the bunch, he wasn’t perfect, but he was the type of guy that would at least try to help in a bad situation. Dylan was kind of given the stereotype of the bad boy while Brandon had to really work to keep an image that wasn’t a goody-two-shoes and uppity rich boy. The sad part is that a lot of those on this show really had to work to keep that attitude at bay and some of them embraced it a little too much. The funny thing is that when you really look at it, only a couple of individuals from this show really went on to any future greatness, and no, Tori Spelling wasn’t really one of them thank goodness. But Luke Perry stuck around until his unfortunate passing, and the others have been off doing their own things for a while, though apart from Sharknado with Ian Ziering.

One reason why Brandon is the best character has to be due to the fact that he’s more balanced than the others. Get this part straight though, he’s not perfect and he never was during the course of the show. For every good aspect of his character, he had a negative one as well, which again, is why he’s balanced and why he acted more like a human being than many of the other cast members who tilted one way or the other more often than not. Quite a few people watched this show since it depicted a way of life that they could only dream about, and others despised it since it reminded them too much of people they already knew who lived this lifestyle and lorded it over other people.

In a show that’s about social hangups and what it means to be a teenager in one of the richest areas on the west coast, it’s fair to say that a lot of people got their noses bent out of joint since it looked as though this lifestyle was being glorified in some pompous manner that wasn’t needed or desired. But the fact is that it became a show that a lot of people wanted to watch and were hooked on to such a degree that they didn’t mind hearing rumors that it might be given a reboot. Fortunately, nothing has really come of that at this point since it turned out to be kind of a big tease, and while attempts have been made in the past to bring this show back it’s a plus that it hasn’t been since whether people want to hear it or not, the show hasn’t really aged that well. Much like many other shows from back in the same era, it’s becoming clear that too much is being changed, or being looked at and deemed as not appropriate or right for the current era, by those that are applying the ‘woke’ label to everything they see.

It’s kind of funny though, this show wasn’t all that bad when it came to content back in the day, so trying to apply the woke label to it would likely make it even more pointless. But when thinking about the characters there are a number of things that come to mind since a lot of them were either hopelessly snotty or mean-spirited, or just clueless and uncertain about what they were doing. People can say whatever they want about these characters and that’s fine since opinions, in this case, are important to some folks when it comes to defending or vilifying the characters they watched at one point. But Brandon, for his faults and his strengths, was one of the most well-structured characters on the show and he was acted out in a manner that made him stand out at times as one of the better people in the show, and at times as kind of a jerk that just needed to settle down or go away. Overall he was the best character on the show because he acted like a human being at times and not a spoiled, pompous little rich brat.

The whole premise of this show was enough to make a person shake their head, but there’s no denying that it was popular back in the day and many young people were willing to spend their time on the show and their money on the various products that were rolled out. Yes, there are likely a few people out there that still have their Brandon doll, and possibly a Dylan doll, since these two were undoubtedly the most popular on the show.