Home
Movies
Why Blade Runner 2049 Bombed At The Box Office 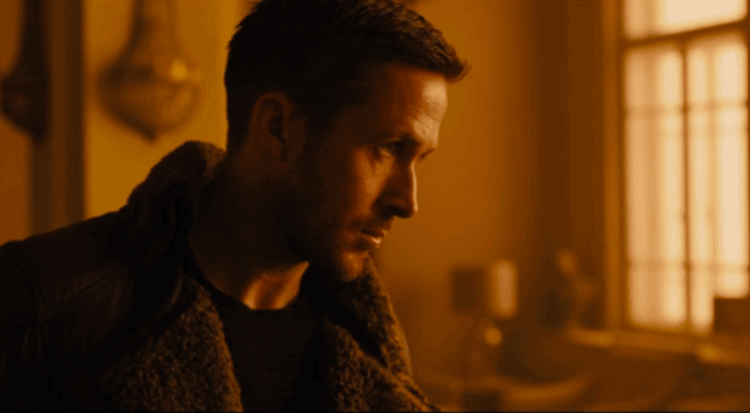 Over three decades after the original Blade Runner, the sequel made its way into theaters back in 2017, with Ryan Gosling and Jared Leto spearheading the latest version. Officer K discovers a secret that leads him on a journey to find former Blade runner Rick Deckard, who’s been missing for 30 years. The sequel to the cult classic was highly praised by critics upon release, as Blade Runner 2049 sports an 88% on rotten tomatoes; however, the film – which had a production budget between $150 – $180 million – struggled with a $31.5 million opening weekend. Ultimately, the film would make $260. 5 million worldwide; however, that wasn’t enough as it reportedly needed to make back $400 million to be considered a success. So, what happened? Blade Runner was an established brand that saw the return of Harrison Ford, who’s star had only risen since the original film back in 1982. This article is going to break down the possible reasons that Blade Runner 2049 failed to make an impact at the box office upon release.

Blade Runner was a huge cinematic achievement back in 1982. The film is a gorgeous marvel that holds up to some of the best blockbusters of today. However, what makes Blade Runner such a great movie is that it’s a thought-provoking spectacle. The movie explores interesting themes and manages to produce a very compelling narrative that could’ve spiraled into a violent mess due to the nature of the film. Unfortunately, Blade Runner was a misunderstood property upon its release in 1982 and a box office failure overall. Despite having a production budget of $28 million, it only made back a little over $27 million during its time in theaters. Blade Runner became a cult classic and made back its budget as time passed by; however, the reality is that the first film didn’t have the massive success like The Terminator did. There’s no official number on how much the first film made in video sales, but it was clearly enough to green light a $100 million plus epic. At the end of the day, Blade Runner 2049 was a welcome addition to the franchise’s mythology; however, there wasn’t a high demand from mainstream audiences for a sequel.

The Trailers Failed to Communicate What Blade Runner 2049 Was About

When you see the trailers for Blade Runner 2049, you see a breathtaking film with great set design, a top-notch cast, and the return of the original Blade Runner, Rick Deckard. However, the trailers failed to reveal what the actual movie is about. It’s hard to fully understand the themes and messages that the sequel would be exploring as it feels that the trailer is more focused on showcasing the gorgeous cinematography, and the amazing set pieces over the actual story. Don’t get me wrong, the trailer wisely doesn’t mislead audiences into thinking that this is a sci-fi/action film, but it highlights its visual eye candy without breaking down what audiences are paying for. Perhaps this a case where executives thought it would be better to hide certain scenes in order to not give away any surprises that the film has; however, it’s still possible to make the premise of Blade Runner 2049 clear without giving too much away in the trailers. Obviously, showcasing Harrison Ford’s Deckard was a way to entice original fans to see the sequel, but that clearly wasn’t enough to get most audiences to purchase a ticket. As previously mentioned, Blade Runner 2049 is a great movie; however, its failure to connect with audiences goes back to the lackluster marketing of the film.

Ryan Gosling Isn’t Much Of A Draw

Ryan Gosling is one of the best actors of this generation. The veteran actor has had a career spanning over two decades at this point, and while Gosling is indeed an A-list star, he’s not much of a box office draw. The most successful movies in his filmography as the lead are La La Land ($448.9 million) and The Notebook ($117.8 million). There’s also Crazy, Stupid, Love, The Big Short, and Remember The Titans; however, those had established box office draws alongside Gosling. While Harrison Ford, Jared Leto, and Dave Bautista boasts a nice box office list themselves, this was clearly Gosling’s vehicle. In addition to the trailer that failed to resonate with audiences, Gosling just doesn’t have that much of a strong mainstream presence in vein of Denzel Washington or Leonardo DiCaprio. Is Gosling the main reason that Blade Runner 2049 flopped? No. He’s generally deemed a likeable actor and is seen as a talented presence onscreen. However, the results don’t particularly lie, oddly, Gosling just hasn’t connected with the mainstream audiences despite his impressive filmography.