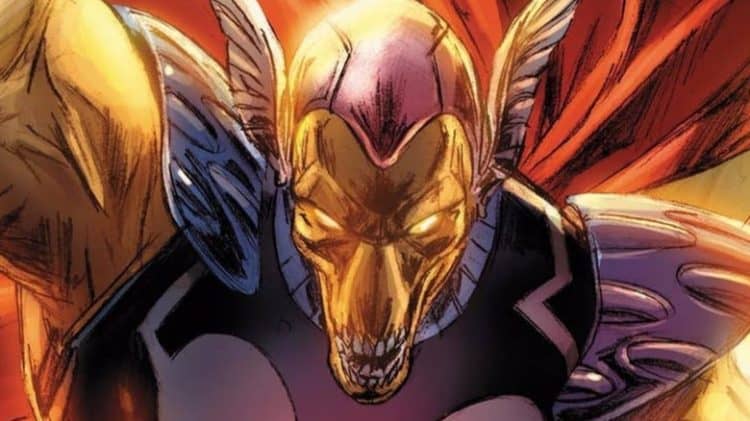 There is the hope that this character would be seen in Thor: Love and Thunder, but it’s not exactly something that people are getting up in arms about at the moment. Beta Ray Bill is a name that’s been tossed around for a while when it comes to the MCU, but not much has come of it yet. The only real representation that Bill has received at this time has been in animated form and in Thor: Ragnarok when his likeness is seen on the tower that has been erected to honor former champions. Bill, who is a Korbinite and obviously not human in appearance, has a long story when it comes to how he acquired powers and a look similar to Thor’s, and it would likely prove to be an interesting series or movie if someone was to ever think about developing it. Given how much is going on in the MCU right now it’s likely that this idea might be one of the many that are floating around at the moment, but it’s fair to think that it might be some time before we get to see this guy on his own. Including him in the MCU would be nice though, just to make it clear that he is out there and that he’s another hero that could prove to be useful eventually since the immense power that Bill wields is the type that could help with a lot of the enemies that might be headed to the MCU in Phase 4 and beyond. The thing about Bill is that he’s worked with several groups and heroes over the course of his history in Marvel comics and there’s no telling where he might show up, but there are many stories he could appear in that might showcase just who he is and what he can do.

It would be fun to see Bill and Thor team up before Chris Hemsworth is all done with the role, as it could help to expand the MCU in a way that would get people to care about the characters that haven’t been introduced yet. As one of the powerhouses of the Marvel universe, Bill could easily become one of the more well-known faces around the MCU if he were to be given a chance. His story is one that might take a while to tell since it involves a fair number of famous names from Marvel that might need to be tapped just to make certain that his story would be able to take on a life of its own. There are a lot of Marvel characters out there that could take on their own show or movie in the eyes of the fans, but the reality is that the average audience member wouldn’t know enough about certain characters to really get into them, and would need some sort of backstory or buildup to really understand who the characters are. The Easter egg that showed Bill in Thor: Ragnarok has been well-documented, but that doesn’t explain who the Korbinite is and what he’s all about since he’s had plenty of adventures during his time in Marvel. Over the decades, Bill has been shown to be extremely powerful, not to mention just as honorable as Thor most times, and it’s also been seen that he’s been involved in solo adventures and has worked as part of a team. Introducing him to a team at this point might be kind of futile since the team that he did join eventually, the Guardians of the Galaxy, is close to being done since the third movie is supposed to be the final one.

But there are plenty of other opportunities that could be used to bring Bill into the fold since he’s too awesome of a character to simply ignore. One of the main issues with the MCU is that, as mentioned, there are a LOT of characters that have yet to be brought into the foreground and it’s fair to say that they all deserve a shot. But trying to pick out which ones would be best at any given moment is likely proving to be a bit difficult since there are so many stories to pick from and trying to prioritize who gets to make their way to the big screen is probably a bit of a headache at times. With the roster of shows and movies that have been set thus far, it’s easy to think that we might see a lot of familiar faces pop up here and there, but while cameos are all well and good, a figure such as Beta Ray Bill really needs his own time to shine, and since he has plenty of material to work with it’s a desire to see him do something on his own that might establish his place in the MCU. 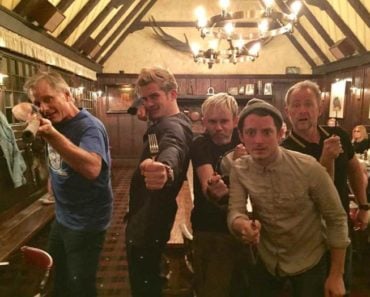 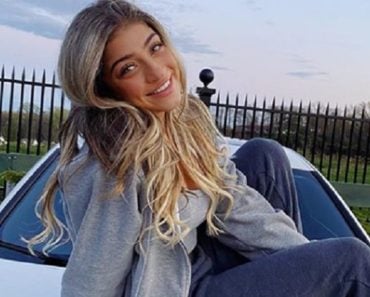 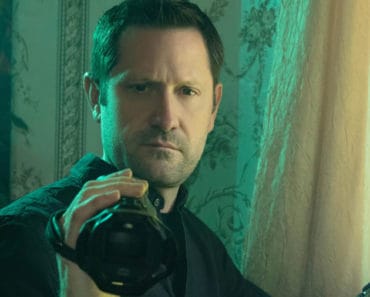 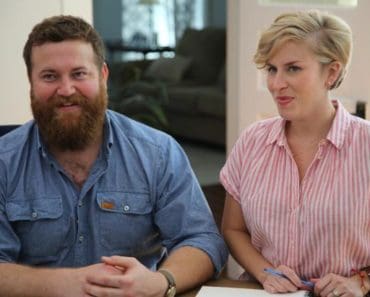 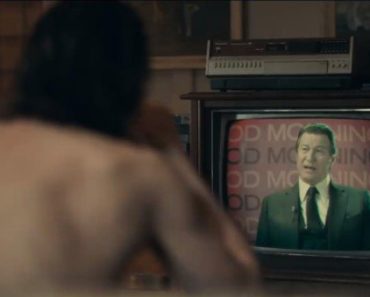