Home
Entertainment
Things You Didn't Know
Who is Charlie Sheen’s Daughter and Does the Troubled Star Have a Relationship with Them? 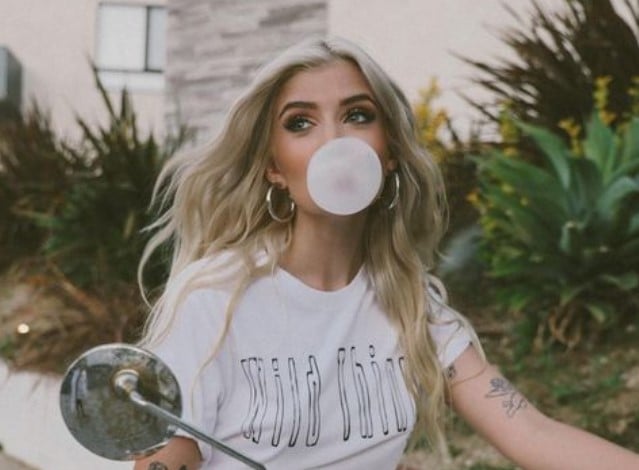 Charlie Sheen is one of the most recognized names in Hollywood. Despite his promising career as an actor – and his sheer talent – it’s often his personal life that causes his name to appear in the press. It’s rarely ever for anything good, either. His life has been a struggle for many years, and his addictions have often won out in the end. He’s infamous for being engaged to Kelly Preston, the late wife of actor John Travolta, and accidentally shooting her. He is a famous client of the notorious madame Heidi Fleiss. He is the man who married Denise Richards before having an absolutely public breakdown and marrying a much younger woman, Brooke Mueller, after. He’s also the man who has five kids. His three oldest are all girls, and the world wants to know: Who is Charlie Sheen’s Daughter – and how many are there?

Who is Charlie Sheen’s daughter, Cassandra? The truth is that she lives a very private life. We don’t know much about her. Here’s what we do know, though. She’s his first daughter and his oldest child. She was born when Charlie Sheen and his high school girlfriend, Paula, were together. Cassandra is significantly older than her four younger siblings and is also a mother. She has a daughter of her own. Who is Charlie Sheen’s daughter’s daughter? Her name is Luna, and she is the actor’s only grandchild. 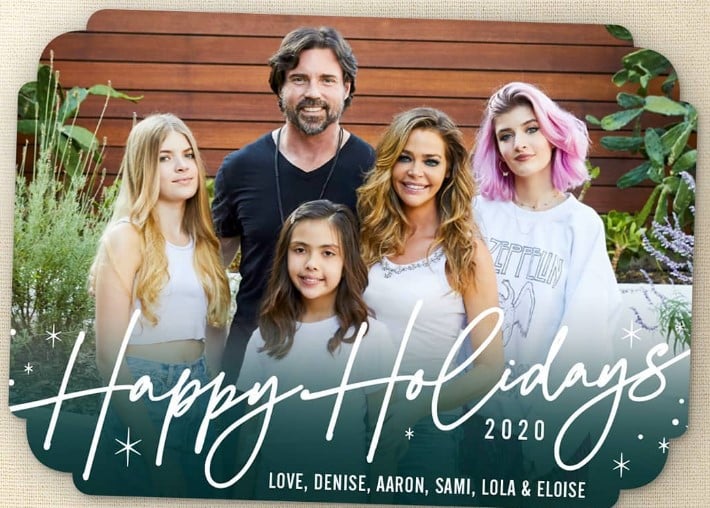 Who is Charlie Sheen’s daughter, Sam? She’s his second oldest child and daughter. Her mother is actress Denise Richards. She was born on March 9, 2004. Her mother and father were happily married at the time of her birth, and things seemed to be going quite well for Sheen and Richards. After many years of controversy and addiction issues, his life seemed to be in order, but he raised new babies with his wife. He seemed good. Unfortunately, her parents divorced when she was only a year old. While they initially shared custody, her mother filed a restraining order against her father. She was given sole custody of the kids because Sheen surrendered his legal custody – though he did not do that until 2010. He does retain the right to visit his daughter, however. Sam is currently 18.

She is also living with her father per a statement he made to the press in 2021. As people call her, Sami is very much into making her own decisions. She’s currently sharing photos of herself on the controversial website OnlyFans, and it seems she’s not interested in what anyone else has to say about that. 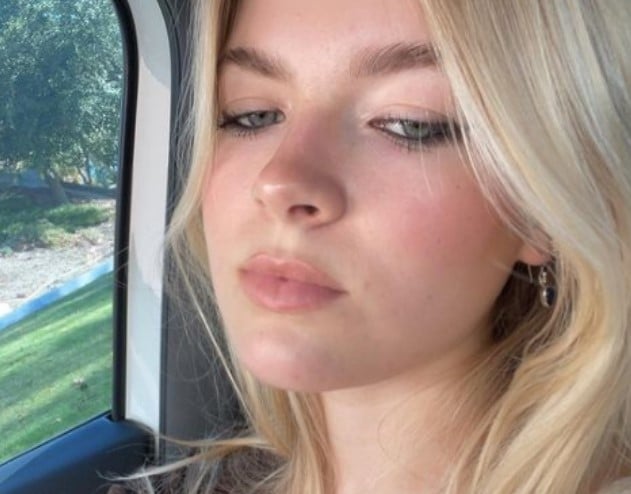 Charlie Sheen’s daughter rose is his third child, his middle child, and his final girl. She was born on June 1, 2005. Sadly, her mother and father were no longer together when she was born. Her mother left her father a few months before her birth, taking Lola’s one-year-old sister with her. Her mother also filed a restraining order against Sheen. Denise Richards said that he threatened to kill her, and she was given a restraining order. He was only permitted within 300 feet of his daughters during his supervised visitation.

Though she’s only 17, she is permitted to spend time with her father. The two were spotted sharing lunch in the spring of 2022, which did not appear to be a supervised situation. Of course, Lola is almost a legal adult. She’s a teenager finishing her high school career, and her mother and father are on much better terms these days. She was involved in a horrific car accident in 2022, but she’s all right and doing well. Things seem to be looking up for Sheen and his youngest daughter.

Charlie Sheen’s Daughters and Their Father

We do not know what kind of relationship Cassandra has with her father, but we know she is very much entitled to her own privacy. His two youngest daughters do spend time with him. Despite his own shortcomings and the issues he’s had in his life, he remains a part of his daughters’ lives, and it seems to work for all of them. At this time, there seems to be no legal reason he cannot be with his kids. He is reportedly sober and working hard to stay that way as of 2022. We hope for Sheen, his three daughters, and the two young sons he shares with ex-wife Brooke Mueller that he stays sober is actively involved in his kid’s lives, and is on top of his A game. It’s what everyone hopes for the famous actor. 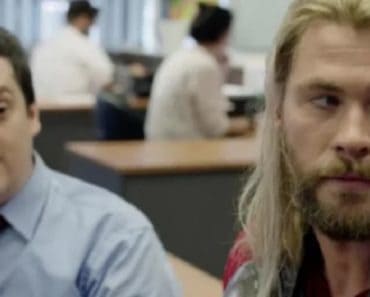 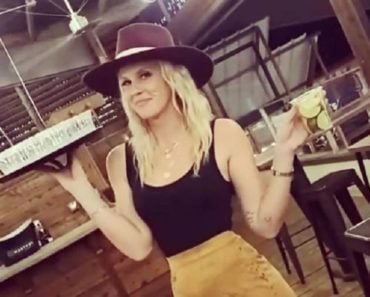 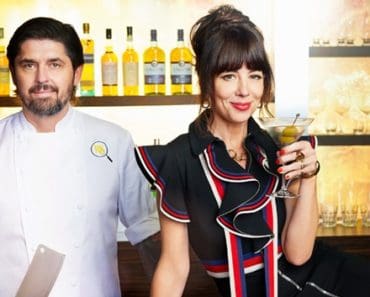 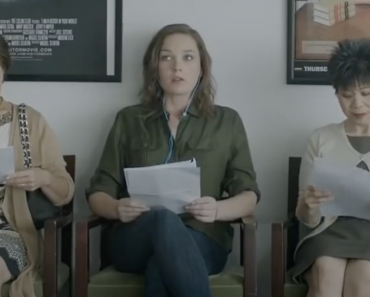 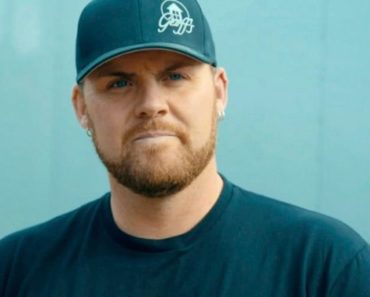