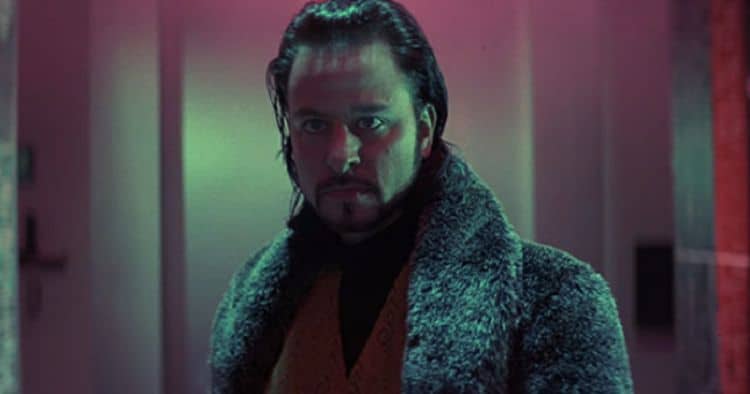 With everything he’s done over the course of an impressive career, one might think that Fisher Stevens would be known for a few other roles that might have made him stand out among the Hollywood elite. But the truth of it is that while he’s easy to recognize, trying to think of the most famous roles he’s taken might only yield a few memories here and there depending on what people have seen and what movie or TV show they recall seeing him in. There are a couple of obvious places that people might think of that he’s been, but apart from that, he’s been kind of under the radar for a good part of his career. Thankfully that doesn’t mean that he’s any less impressive for what he’s done since he’s been a director and a producer for a good deal of time and he’s taken on several projects that have been easy to recognize and even enjoy. For one reason or another though his time on screen hasn’t always been as easy to follow, though as mentioned there are a few moments when he was particularly noticeable since he stood out in a way that made it nearly impossible to discount his character. In fact, he plays a pretty good villain.

His role as Eugene “The Plague” Belford is one that a lot of people probably remember since the 1995 movie Hackers starring Angelina Jolie and Johnny Lee Miller as well as several other noticeable actors was very well done and is still considered a fan favorite. Obviously, much of what went on in Hackers has been debunked by those that actually know how to hack, but the movie was still solid entertainment no matter how much fantasy was put into it, which is the point a lot of times. But The Plague was the kind of individual that didn’t really care about anyone else so long as he was getting what he wanted. He had the type of job that a lot of those who are very tech-savvy would love since it would appear that he set his own hours and came into the office when he wanted to, but also had total freedom to do what he wanted so long as he did what was expected of him by his employers at the same time. But barring that he was unencumbered by a lot since the movie made it clear that he was able to come and go as he pleased most times. Plus, he was backed by law enforcement, who might not have liked him that much but at least were bound to follow his word and do what he recommended at times. How much worse could a bad guy get, right?

Apart from that however there aren’t a lot of movies that people might actually remember Fisher from apart from the Short Circuit movies. Of course, this all depends on whether people follow him or not and if he has a dedicated fanbase. It’s entirely possible since just about everyone has their favorite actor, but a lot of times it won’t be someone that has a minor reputation in comparison to many others. It could be that he simply fades into the background a lot of times, which is the case with a lot of actors that aren’t normally considered A-listers. But thinking that this makes him any less of an influential person in show business would be a huge mistake since the guy has been making his way forward for years now, keeping his career alive pretty easily since he’s been behind the camera almost as much as he’s been in front of it in recent years. Looking back at his career it’s easy to think that he was building up to where he’s at for quite some time and has been learning a great deal as he’s gone along. That is one of the driving forces for many actors, to become a director or producer, or both, but many of those that wish for such a thing do start to appear less and less in front of the screen, devoting more time to their skills off-screen than on. In Fisher’s case, it appears to be that he can accomplish both without too much difficulty, which is impressive.

It sounds a bit silly, but a Hackers reunion would be kind of nice to see simply because the movie was one of his best as a character and wouldn’t be too hard to put together. But the idea might never come simply because there’s probably not enough interest in bringing everyone back, nor does it feel as though everyone would want to make a return. But it would still be interesting all the same to consider since the initial movie is still a lot of fun to watch.