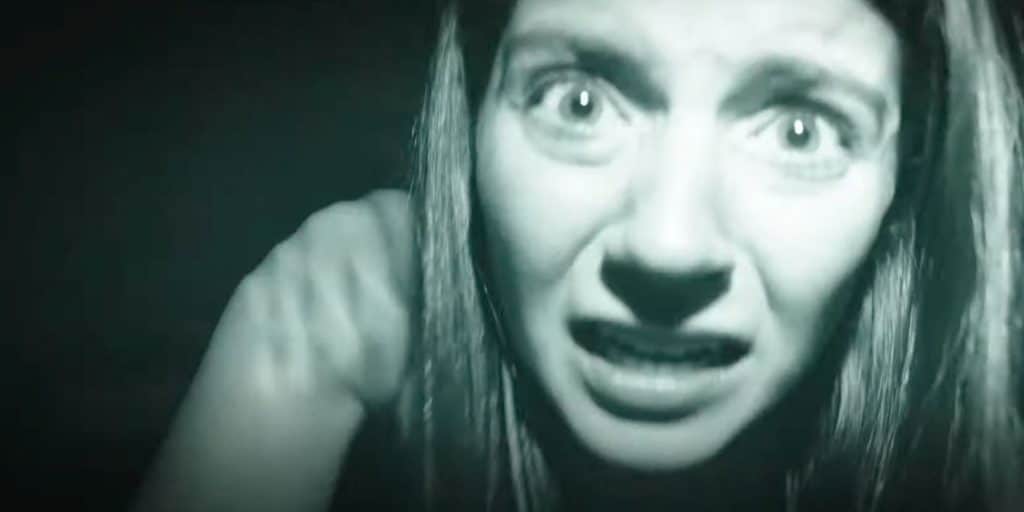 Just in time for Halloween weekend, the folks that have been following Paranormal Activity from the beginning will get a new treat, and those that were rolling their eyes by the time The Marked Ones came out might be enticed to watch this new addition, or they might keep rolling their eyes and decide to just stay away. What appears to make this movie a little easier to watch though is the fact that it’s not all found footage, as a good deal of it will be filmed in the style that people are used to, which means less shaky and jarring images, even though the found footage process will still be present. Plus, it would appear that the whole coven and witch idea will be abandoned in favor of moving forward with something else that’s related to the idea, but is still different enough that it could possibly bring people back and appease their need for horror in a different manner. This is what was stated by the producer, Jason Blum, as per Collider:

“Paramount wanted to continue Paranormal Activity, I probably would have left it alone. So they wanted to continue it, but I thought if they were gonna continue it, you gotta – it was tired, there was no way to continue the road that we’d been down. So I really encouraged all the creative people involved to think of something new. A lot of people who are going to go see the new Paranormal Activity were 3 years old when the first Paranormal Activity came out, so they don’t even know from those older movies. I thought if you were going to re-do it, you better really re-do it, not try and expand what we did all those years ago.”

This might go a long way toward earning back any viewers that were getting tired of the same old thing over and over since while the move to Amish country to reunite a member of an old family is an intriguing idea, the plan to show that this family has very dark connections is something that might anger another group of people, but at least it won’t appear to be something too similar to the original idea.

I’ll admit, the Paranormal Activity movies did have a lot of jump scares that became a bit old, but the overall story was great. The style of filming was a bit troubling simply due to the fact that the whole found footage act grew tiring after The Blair Witch Project, which actually gave a lot of people motion sickness when they tried to watch it. But looking at the trailer to part 7 it’s evident that while the demon aspect is still around, the witches have been taken out of the equation, and this might be one of the more positive aspects since talking to several people who practice Wicca after watching the PA movies, it was evident that not everyone who considered themselves a practitioner, and those that actually are, were too happy about the theme woven into the movies. It’s understandable really since no one wants to see something that’s important to them represented in such an ill light. But at the end of the day, it’s fiction, and if people truly want to know what’s real and what’s not, the internet is at their fingertips if they want to learn, and libraries are still a good source of information as well.

As far as part 7 goes so far it would appear that this quaint Amish community is hiding secrets that aren’t meant to be known to outsiders, and it feels likely that the young woman that’s returning to the place where her mother used to live is going to find out a little more about her heritage than she bargained for. The found footage process is likely to turn up quite a few disturbing images, stuff that makes the image of an old woman peeling the side of her hand and completely disregarding the potato in her hand as she listens to something that only she can hear to be a casual accident. That was actually a rather disturbing image, but there’s no doubt that there’s a lot more to come since the PA movies are known for their jump scares, and it’s fair to state that this one will have people talking once it hits near the end of the month.

It’s kind of a hope that this movie will provide a nice lead-in to the Halloween weekend and help to cap off the month before we move into November, as a good horror movie can help to enjoy the holiday just a little more. Even if it doesn’t, the story looks like it’s taken an interesting turn and has finally done something that’s new enough that it could be worth taking a look at it.