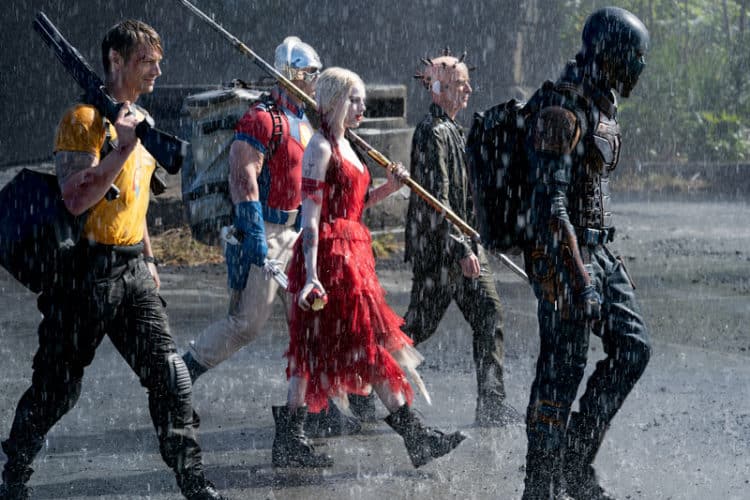 So, The Suicide Squad failed at the box office. Of course, there are plenty of reasons why the comic book film wasn’t able to come close to the $746 million worldwide gross that the 2016 David Ayer film generated. While there’s no doubt that SS would’ve done better if it wasn’t for the pandemic and the day-to-date release on HBO Max, the number is still a disappointing one for the franchise. The talks have been extremely quiet in regards to what the future holds for The Suicide Squad. It appears that DC is taking a wait-and-see approach with the franchise. The only thing confirmed is that Margot Robbie has decided to take a break from playing Harley Quinn. For how long is anyone’s guess; however, this does open the opportunity for DC to cast a new Quinn and possibly reset the entire SS universe. Is that a good idea? At this point, there’s no straightforward answer to that question. However, it’s clear that The Suicide Squad’s future is unknown and there are several possibilities on the direction of the next film. Let’s explore what DC might do to the anti-superhero film going forward.

A Live-Action Series Might Be Made For HBO Max

Sadly, The Suicide Squad is somewhat damaged goods due to it’s failure to truly generate revenue this past Summer. We have one film (David Ayer’s Suicide Squad) that did extremely well at the box office but was hated by critics and fans; The other was beloved by most critics and fans but the R-rated spectacle felt like a niche film that only certain people decided to see. Fortunately, The Suicide Squad property isn’t heavily damaged like Fantastic Four, so the chances of DC putting away the SS universe for a long period of time is slim. Likely, DC will keep tabs on The Peacemaker show that’s already scheduled for the streaming service. If the John Cena vehicle does well, then DC might try to heat up the property again by doing a live-action show with the SS name. The chances of the company bringing back the entire cast from the 2021 film are slim. The Suicide Squad has too much stink on it right now so DC will probably recast an entire crew of actors. However, they’ll likely be different bad guys from the comic, just to keep the possibility of doing another live-action film with Idris Elba, John Cena, and Margot Robbie open. I wouldn’t be surprised if Viola Davis returns as Amanda Waller for the live-action series.

The Studio May End Up Doing A Sequel Afterall

As previously stated, there are too many variables on why The Suicide Squad failed to recapture the magic that the 2016 vehicle did. DC may simply dismiss the bad box office because of the reasons mentioned above. The Margot Robbie situation is very interesting. If clear that DC wants to make the Batman villain one of the faces of their property; however, Robbie’s Quinn has failed to generate much mainstream love since her first appearance in Ayer’s Suicide Squad. With Robbie announcing a break from the character, she’ll either turn up dead if a sequel is done. Or, Quinn may reprise her role if executives feel compelled to keep her on board. A replacement is possible, as Margot Robbie did say that she’s taking a break from the character. Of course, continuity would be a big problem here; however, it wouldn’t be the first time that Hollywood changed the main character in television or film. There’s also the possibility that DC may have the sequel be PG-13. While Deadpool did open a lot of doors for R-rated superhero flicks, there’s no denying that the R rating played a role in the film’s box office failure.

The Suicide Squad Characters May Venture Into Different Films

Bloodsport took down Superman with a kryptonite bullet. There’s a possibility that the DC villain could be the first antagonist for the upcoming reboot of Superman. There’s also plenty of ways that other heroes could show up in another film, or even anchor a solo project. Ratcatcher 2 has the most appeal as a hero so it wouldn’t be a surprise if she gets her own film someday. Obviously, the point is to boost their appeal to mainstream audiences. A lot of the characters in The Suicide Squad are unique so there’s an interesting story to tell with most of them. Either way, I just don’t see DC giving up on The Suicide Squad property so quickly. As previously stated, all eyes will be on The Peacemaker show on HBO Max. Should that mini-series do well then the future remains bright for SS. If not, the whole SS universe will get even murkier. 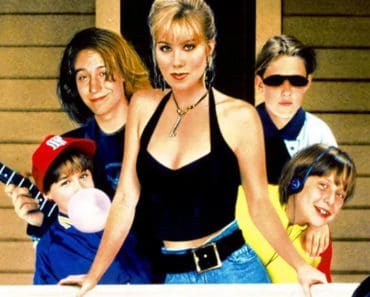 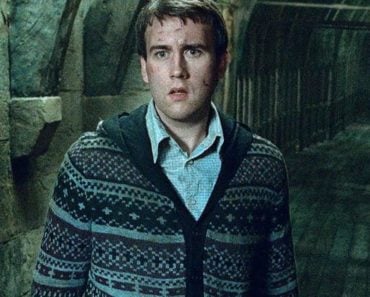 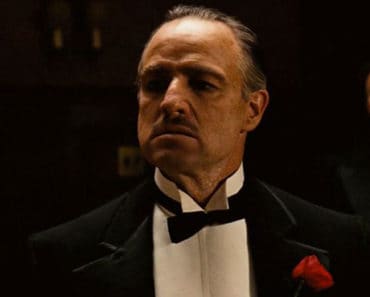 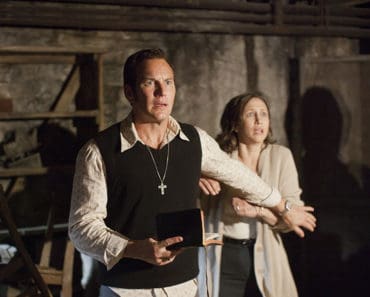 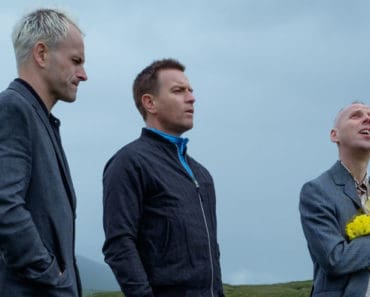