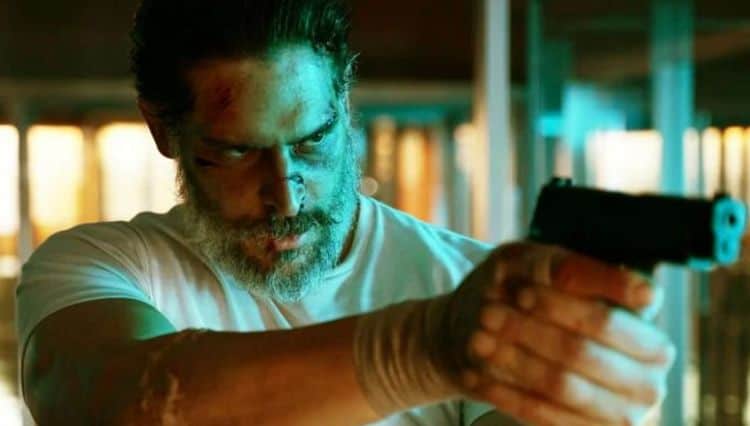 There are those moments when the title of a movie says a lot and doesn’t really need a great deal of explanation. But to think that Archenemy is going to be a standalone movie tends to promise a bit that might need to be fully explained. The good thing about this is that Joe Manganiello is the kind of actor that could possibly make this work since the guy looks like a bonafide badass, as well as someone you might not want to mess with on a bad day, but the rest of the cast looks like they might be able to carry this forward as well in a big way. Yet another good thing about this is that since Joe has waded into the superhero pool already this movie makes a good bit of sense considering that he plays a heroic character by the name of Max Fist that claims to be from another dimension and that his powers have been stripped. These facts alone make it clear that the movie is either going to get metaphysical at one point or that the hero is going to be proven as a bit unstable in the mental department. But let’s hope for the former instead of the latter since already this looks like it could be something interesting and hopefully on point without trying to introduce a twist at some point.

The superhero movies have definitely changed throughout the last couple of decades as the reality of their actions and the results that come from them are finally being shown, and as a result, the heroes are being cast in a different light at times. While a lot of people would admit that they still love the heroes, the issues that have come from the changes to superhero stories involve people having to deal with the reality that a lot of folks have wanted but many didn’t realize was going to be portrayed in this manner. There was a time when the Punisher and various other heroes were the only comic book characters that got this violent and were seen to be a little over the top when it came to dealing with the bad guys. These days that’s becoming more of a constant thing since the whole superhero persona is changing in such a big way that being upright and virtuous is no longer the real norm since it doesn’t always get the job done in an efficient manner. The whole idea of trying to lock up the bad guys and rehabilitate them somehow just so they can escape or find a way to get out and wreak havoc again. Of course, that presents the problem of being the judge, jury, and executioner as some heroes have turned out to be. Vigilante is the word that’s used most often when describing heroes that work outside the law, but when a person looks at it, a lot of heroes work outside the law since they take on bad guys that the cops aren’t always equipped for, and in the end, they’re either seen as necessary or vilified in their own right.

What’s amusing about this however is that we as the fans happen to love when this happens since it opens up more conflict and thus, more story. While some folks might wonder why superheroes would be vilified by law enforcement at all, the simple truth is that superheroes can make life way too easy, or they can make it that much harder for regular law enforcement, as the cops either need to stand down and let the heroes do their job or get better at what they’re doing since trying to keep up with a superhero, someone that doesn’t have the same checks and balances that sworn officers of the law do, is dang near impossible. Plus, how often we do see cops successfully take on the likes of villains such as those that we see on the screen? They’re simply underpowered and as a result, the heroes need to step in since they don’t have the same limits, though this also means that they’re a little more dangerous since they don’t really answer to anyone. But again, that’s what people tend to like about them because they’re not tied down by what society thinks of as good or bad when it comes to criminals and how to handle them. Not a lot of heroes worry about the mental faculties of the villains they’re taking down, as they’re simply trying to keep them from hurting anyone else in whatever way is available to them. And on top of everything else, this creates a rich and engaging story that people want to see since without conflict, there is no story, and without the story, there’s no need for a movie. Thankfully this one feels like it’s going to have plenty of both. 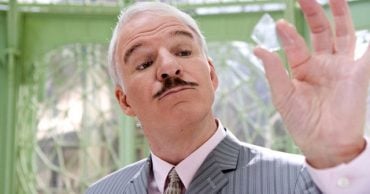 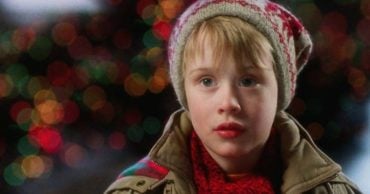 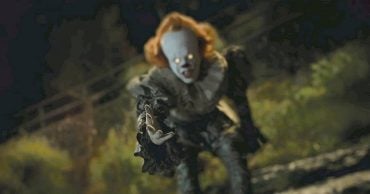 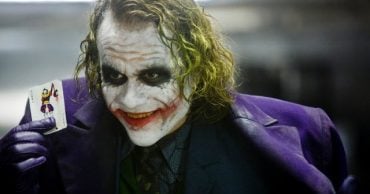 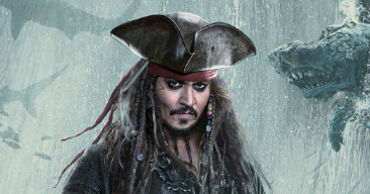 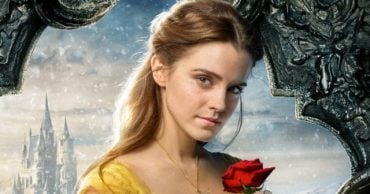