Home
Movies
What Movies Get Wrong about Commercial Pilots 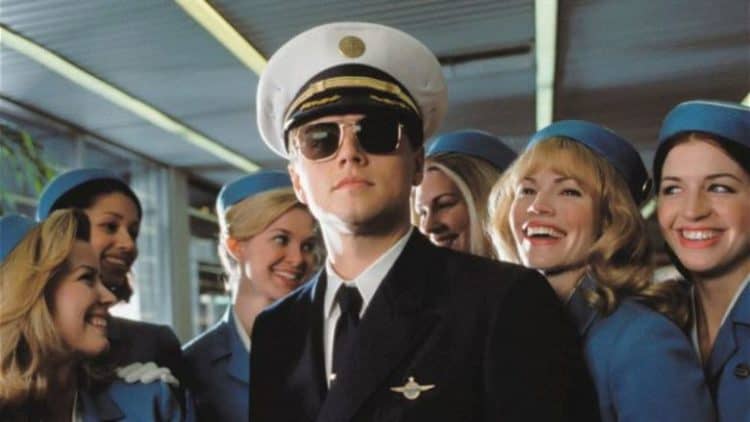 Commercial pilots have been given kind of a bad name over the years in a few different ways since the mistakes of a few have been allowed to taint the reputations of the rest of them, which is pretty common. For one reason or another, a big part of the public is always keen on locking onto the most negative aspect of anything and anyone they can find and expanding it until the issue becomes something far more problematic than it was in the first place, and more than the individual that caused the problem will be bound to suffer. The fact is that commercial pilots are often very professional and don’t want anything to tarnish their otherwise good names since the job is their livelihood and their reputation, and as it’s been seen, their screw-ups can become extremely public in a big hurry. But the movies make this appear to be as dramatic and in some cases as controversial as they possibly can since that’s the name of the game after all. A lot of pilots can’t help but laugh at the things they see in the movies though.

Here are a few things that the movies get wrong about commercial pilots.

5. Pilots will disregard air traffic control if they need to. No, not really, since this is a bad idea.

Air traffic controllers are the individuals that the pilots rely on when it comes to knowing when and where they can land and if there are other planes in the air as well as several other things. It’s not a good idea to just take over everything and disregard your eyes on the ground since they’re looking out for the safety of everyone just as much as the pilot is, even if it’s from a much safer and less risky position. Flying without listening to the air traffic controller is almost like flying blind in a way, but most pilots would likely state that no one in their right mind would ever do anything without clearing it with air traffic control.

4. Confidence isn’t that important in flying. It’s not something pilots go anywhere without.

If a pilot isn’t confident enough about their ability to fly at that point then it should be a big hope that someone can step in at the last second since there’s no need to take that kind of risk. It’s an intangible issue to be certain since confidence isn’t something that one can just pour into themselves like a good cup of coffee to wake them up. But if a pilot isn’t feeling right or isn’t fully capable and ready to take on a flight then it’s not wise to put someone in the cockpit that’s less than sure of themselves and might make the wrong decision at one point or another. It’s just not a good idea to put an unsteady set of hands in charge.

3. Fellow pilots won’t rat out another pilot for ill behavior. Yeah, sure.

In almost every field of expertise, there are those that won’t rat out their coworkers simply because of an antiquated sense of loyalty. For small things that don’t matter as it pertains to the safety of the rest of the crew or the passengers, it might be okay to let them slide. But if a pilot’s conduct is a problem, or if they have an issue they’re dealing with that is disrupting the way they operate, it’s up to their coworkers to confront them about it and if necessary bring the matter to their superiors since it’s not just the pilot’s reputation, it’s everyone’s reputation and even lives on the line if something goes wrong.

2. Pilots can fly under the influence. It’s rare that such a thing will happen.

They’re actually required to not drink for around eight hours before a flight since they can’t have anything in their system that’s going to impede them in any way. Imagine a pilot that’s drunk or tweaking on something and the decisions they might make, it’s not a pleasant thought. Not only are our inhibitions lowered when we’re intoxicated, but we’re less likely to be as efficient in whatever it is we’re doing. A pilot needs to be alert and able to make decisions, meaning that being high or drunk isn’t going to afford them the same reaction time and alertness.

1. It’s easy to impersonate a pilot. It’s not advised to try it.

Commercial pilots have a pretty big responsibility, and they tend to take it seriously.