General Hospital is back with a vengeance this week, as we all saw on Monday’s episode. This week is bound to be one filled with drama, back-stabbing and the kind of debauchery that simply does not happen in the real world. On Tuesday, rumor has it that there will be some serious discovery in that Anna will finally realize what it is that connects Griffin to Port Charles. Additionally, we will see that Valerie is very quick to shut down all the concerns that Dante has regarding her life and what is going on with her. She, shockingly, does not want to hear what it is that he has to say, though, and she keeps that opinion to herself for all of two seconds before she uses his words on him and shuts down everything he has to say in a matter of seconds. We also learn that Crimson better watch out now that Julian has plans.

It’s an ugly week for the people of Port Charles, and we can tell you that Helena is only making it worse for everyone involved. It will be especially telling for Liz, who has been given a gift along with some of her other beneficiaries. She is not expecting anything grand or wonderful after she faked the death of Jake and then stole him away so that no one would ever find him. What will she receive? Will anyone find out what she is really up to these days? Will Liz’s beneficiaries be offended in any other way? She was always good at making sure the world worked the way she wanted it to, after all.

Now that we saw what happened with most of the will reading on Monday’s episode, it only makes sense that everyone will spend Tuesday reeling at the news. Will people finally be happy with what they are given? Will they be upset? Will there really be answers given to questions that everyone has had for a long time? Helena might no longer be around, but she has left what can only be described as a lasting effect on the people in her life. She has managed to convince Sam that she is cursed from beyond the grave, and she will continue into Tuesday worried about all the issues that might be caused in her life now that Helena has been at it. Additionally, the rest of the family is still shocked, and we think that there will very likely be some big decisions made, some big impacts to be had and some very angry family members to deal with on Tuesday.

Welcome to the party! #GHhttps://t.co/wodNGwSNql 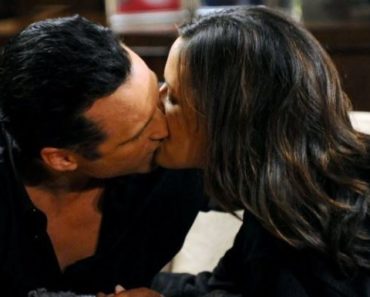 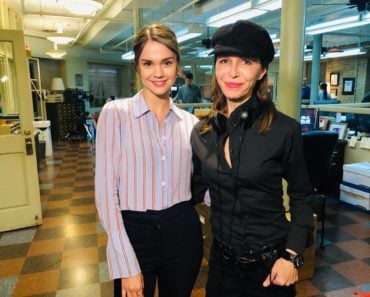 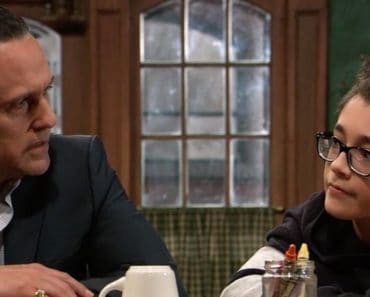 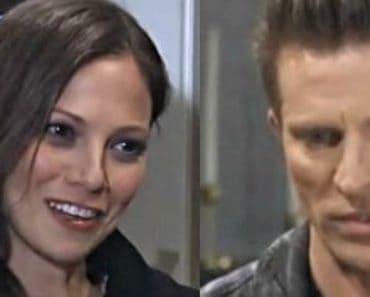