Home
Entertainment
What is Fran Drescher Up to These Days? 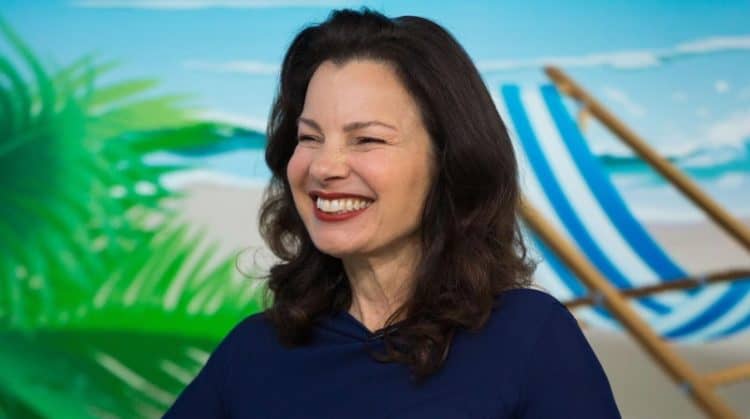 You can admit it, when you read the name you almost immediately heard that voice that blasted into your ears years ago when she was still starring on The Nanny. Fran Drescher has been one of the most well-known individuals in show business for years now thanks to that voice and for her acting talents as well, though it’s only been seen that a few of her appearances ever really got the attention that most actors tend to appreciate. She’s been around though and she’s had an interesting life as you can imagine since she’s done a few things and had a few things happen to her over the course of her years that have been traumatic and great enough, respectively, to warrant her being one of the more interesting people in the world.

It does feel though as if we don’t hear from her all that often anymore, though Dianne Gebauer from Nicki Swift seems to have a handle on that as do a few others. One of those reasons is that The Nanny kind of overshadowed anything else that came after in her career, whether it was on TV or in the movies. The character she created allowed her to be typecast in a way that was hard to avoid since that nasally New York accent really painted her as the same character no matter where she went since it was so pervasive and acted as a calling card that she couldn’t seem to get rid of. She actually had a small part on Law & Order: Criminal Intent as the mother of a victim and she still couldn’t quite tone it down enough to avoid being seen as that character, no matter how serious the situation was. Then there was a notable role in the film Jack starring Robin Williams in which he played a ten-year old that aged four times as fast as any other kid, meaning he looked like a 40-year old man when he was still in grade school. She played the mother of one of his friends and the role of Fran seemed to come out in all its splendor once again.

Another reason is that she does suffer from PTSD, perhaps not as much these days but still enough to warrant recognizing the trauma that happened in the 80s. She and her husband at the time were throwing a small dinner party when their home was invaded and she and her friend were raped at gunpoint. That would be more than enough to tamper with anyone’s mindset since the utter horror that had to be going through the mind of both women had to be terrible. But as the years passed and her attackers were sent to prison she seemed to recover and move on, though it’s fair to say that trauma such as this never fully goes away. Another reason was that she kind of stepped way from the spotlight for a while as she became an author, an activist, and even took to the stage for a while it would seem. Fran hasn’t been idle and she hasn’t stayed away from the spotlight altogether, but she certainly hasn’t been as prominent as she used to be. Her roles are smaller and the one that she might be remembered for the most at this point is as the bride of Frankenstein in the Hotel Transylvania movies.

Her career hasn’t come to a standstill at all to be honest, but it has diversified in a way that might make people think that she’s been doing far less throughout the last several years than usual. This couldn’t be further from the truth honestly since she’s been pretty busy and can prove it with all she’s done. It could be that she’s limited her time on screen for a few reasons, not the least of which is the aforementioned fact that it seems as though she’s been typecast in a big way thanks to her voice and her act. She can definitely act and provide a much more convincing performance than some folks might think but it does seem that she switches to her default persona at times if she needs to, which is what triggers a lot of people into thinking that she’s a very one-dimensional person that can’t really hang with the more elite stars.

That being said though she’s opted to do other things with her life and that makes her a bit more difficult to pin down since she’s managed to create a life that’s far more interesting than a one-note actor could ever be. She has in effect created a legacy that won’t necessarily be on the screen where everyone can see it, but will instead write itself in a different way as she continues forward with her life. There are a lot of worse ways to be known, and right now it would seem that she’s doing it the way she wants to, which is great. 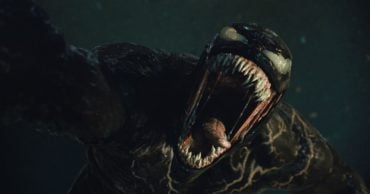 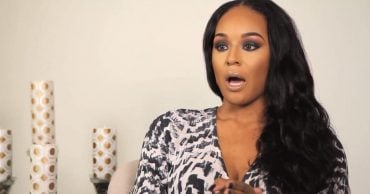 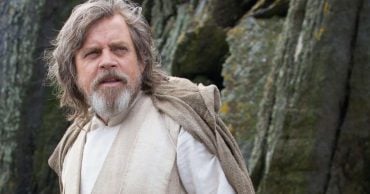 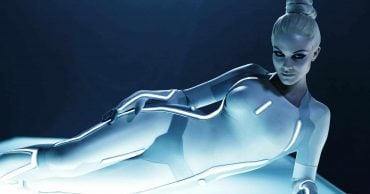 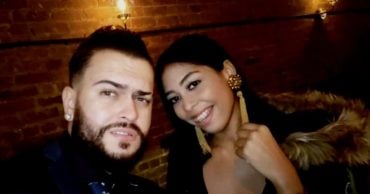 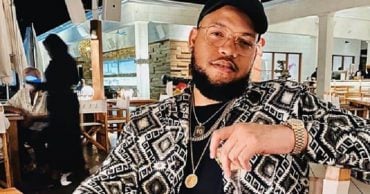