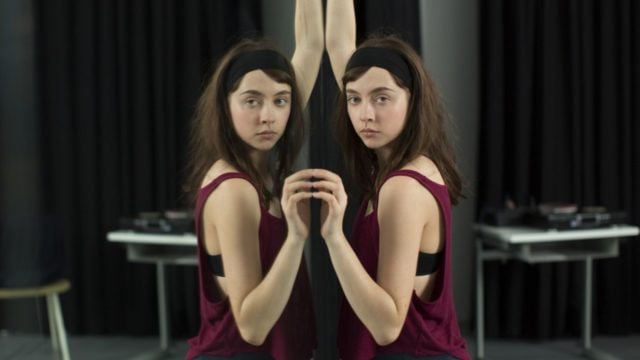 Polina is a feminine name that sees frequent use in Russia. Sometimes, it is supposed to come from the Greek Appolinaria, which in turn, comes from the Greek Appollinaris and thus the Greek Apollo. Other times, it is supposed to be a spelling variation on Paulina, which comes from Paul and thus the Roman Paulus. Regardless, since Polina is a common name in Russia, it should come as no surprise to learn that Polina is centered around a Russian dancer of the same name.

To be exact, Polina is a Russian woman who spends her childhood training in classical ballet under the strict supervision of her classical ballet teacher, with the result that it is unclear at times whether it is her dream or her teacher’s dream for her to become part of the prestigious Bolshoi Ballet in Moscow. However, she becomes fascinated with contemporary dance just as she manages to land that coveted position on the Bolshoi Ballet, so much so that she chooses to head to Southern France at the cost of the hard-earned position. There, Polina signs up to work with a famous choreographer named Liria Elsaj, but it remains to be seen whether her passion for her newfound calling will be enough to see her through to the realization of her dream.

Why Should You Watch Polina?

There are a number of reasons why people might be interested in seeing Polina. For example, it is clear that the people behind the movie are as serious about dance as its characters, as shown by the fact that the person who plays Polina is a Russian ballerina named Anastasia Shevtsova. As a result, it should come as no surprise to learn that the people playing a significant number of the other characters are active in the world of dance as well, with examples ranging from Juliette Binoche as a dance teacher to Niels Schneider as the person who got Polina interested in contemporary dance through his performance. In effect, this means that the dance performances in Polina are nothing short of spectacular, as befitting the considerable amount of expertise and experience lined up behind them.

Of course, there are also people who might be interested in the plot as well. While the general outline of the plot is tried and true, it is nonetheless sympathetic, not least because it speaks to a common experience of abandoning what is safe in an attempt to realize one’s true ambitions. Combined with some examples of well-shot scenes in remarkable settings, there is material to interest people who are interested in more than just dance as well.

Where Can You See Polina?

Polina is a French movie, so it should come as no surprise to learn that it has been released in France for some time. Furthermore, it should be noted that it has been made available to interested individuals in other countries for some time, with an excellent example being the Russian version of the movie. Regardless, it is worth noting that an English version will be seeing release in late August, which is something that interested individuals might want to list on their calendars. 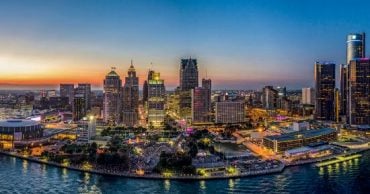 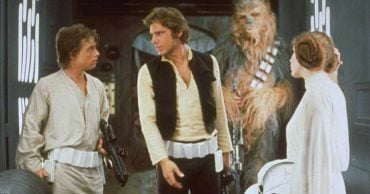 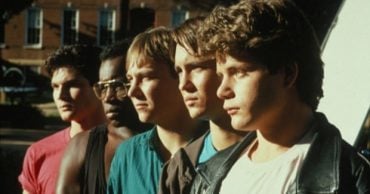 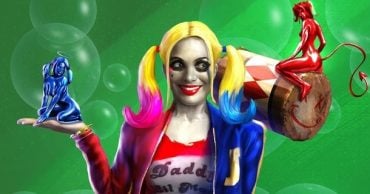 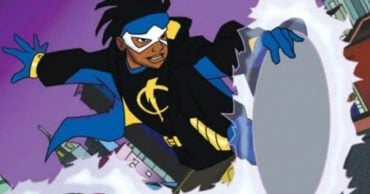