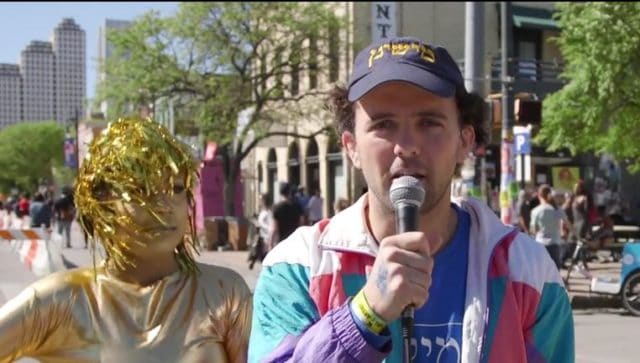 The song by Austin-based synth act Survive doesn’t have any lyrics, so the guest talent had to be creative.  Some decided to do a little beatboxing and others actually tried to make up lyrics.  Either way it was pretty entertaining.  I think the best part was this weird guy in the old school Sergio Tecchini-like tennis jacket and some gold woman next to him.  Can someone please explain this?  P.S. the song is extremely Pink Floydian.  Just felt like pointing that out.

In the meantime, check out all the other folks doing their best below: 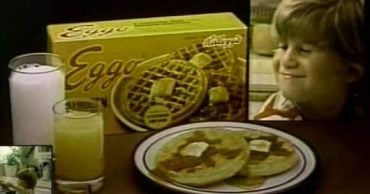 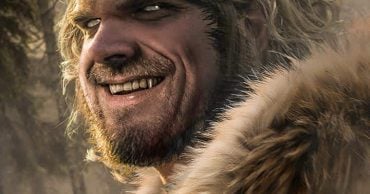 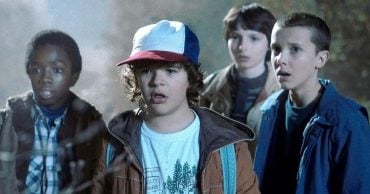 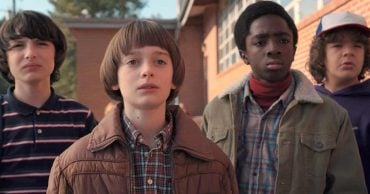 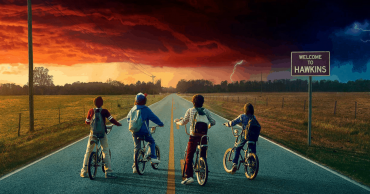