James Cameron responding to criticisms of the 1987 film Aliens is kind of funny really since the criticisms that are given of the film are kind that indicate that fans really do tend to over-think things at times. It’s a natural phenomenon that occurs when a person watches a story and doesn’t know enough about it but still wants to know the answers. However it does become a bit annoying to the creator and the writer when this kind of talk is used as a means of indicating that the story is less than what it was meant to be. Cameron however takes it all in stride and answers each question that is levied towards him and the movie.

Aliens was a great movie by many peoples’ account but there were some that thought the original film was more convincing. The sheer terror of it was definitely greater since no one had ever seen anything like the xenomorph before. The creature had acid for blood, was implanted in a human host for gestation, and was born in a roughly short amount of time. Plus the manner in which it was born was so violent that the host wasn’t meant to survive. This is a creature that was designed to be ultimately nasty and absolutely terrifying. In the first film just one creature managed to scare the living daylights out of people. But in the second it almost felt like an orgy of terror since there was a colony worth of the creatures, and one of them was absolutely massive and was never seen until near the end. Of course by then the lone survivor of the first movie had no other choice but to square off against her fear and the alien queen in order to protect the young girl she had come to care for.

Alien and Aliens is every bit as much Ellen Ripley’s story as it is the xenomorph’s. Ripley and the aliens are seemingly bound together by fate and made to collide again and again between the two movies as her destiny is laid out. The story itself is that of a woman thrust into a situation that she never expected or wanted, and an alien race that is simply there to kill and to spread. Some might even say it’s a cosmic level karmic event in which two species known for consuming and spreading as far as their influence will go are finally brought together to see who will be the more dominant force. That sounds kind of awesome really if it was anything like what Cameron had in mind. However it seems more like he was trying to make a science fiction horror movie that would scare the pants off of people and he did just that.

The criticisms he endured were minor really no matter how vehement some people might have believed their words were. James Cameron had an answer for each one of them and wasn’t shy about telling them just what he thought. 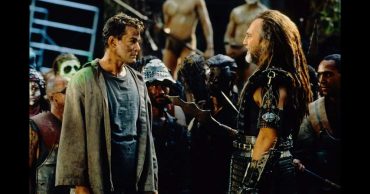 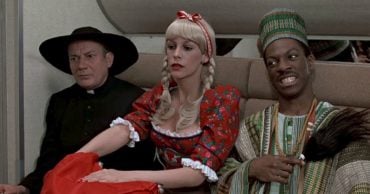 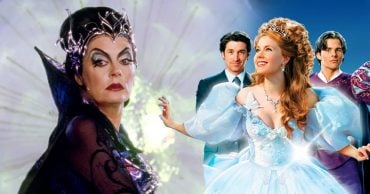 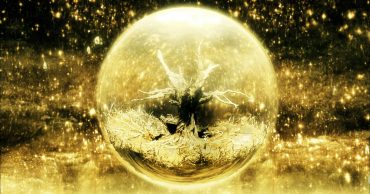 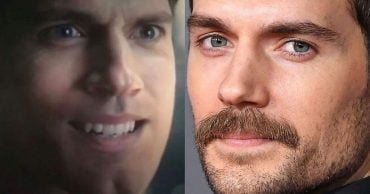 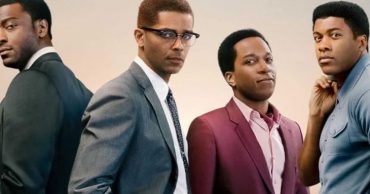