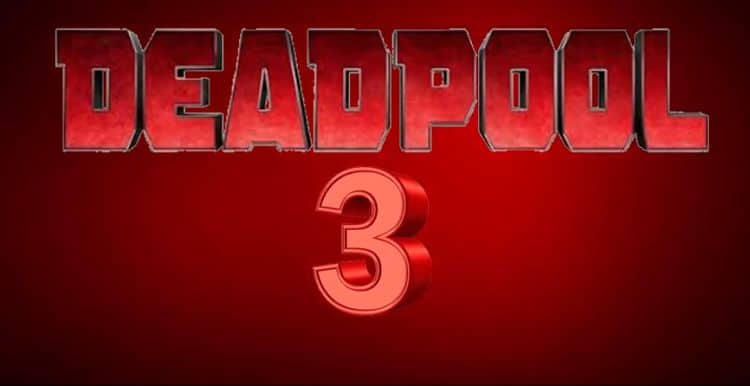 Sometimes it’s a good thing that fan trailers are just for fun since this one kind of went off the rails in a way that might have made some people with actual expectations go ‘huh?’. If ever there were two individuals in the Marvel universe that didn’t like each other, and lord knows there’s plenty of rivalries and bitter feuds, then one of the oddest pairings would be Wolverine and Deadpool. These two have had a more chaotic relationship than Wolverine and the Hulk in the past and that’s saying quite a bit really since the old Canuck and the jade giant have had some seriously rough scraps. But when it comes to Deadpool and Wolverine it’s bound to get bloody in a big hurry and it’s a sure bet that either a head, an arm, or something, is going to be sent flying eventually. The great part about watching these two fight, and the gross part for some, is that it’s so hard for them to kill each other, and in reality Deadpool just CAN’T be killed in the comics unless the writers seriously have it in for him. Wolverine at least has some limitations to his healing factor as it’s been seen in the past, even though his capacity for being downright stubborn and altogether savage still surpasses Deadpool pretty easily. Wade Wilson is more of a joker no matter how deadly he is, as he’s just as quick with a quip as he is with a knife or a firearm.

Seeing them team up would take a monumental effort or a truly shared enemy even in the movies since as it was already mentioned, they really can’t stand to be around each other. In the comics, animation, and even on the big screen they’ve both played a part in the Weapon X program, yet somehow Wade’s memory didn’t get wiped and if it did then his interior madness somehow made him a resistant to the effects unlike Logan. In a big way Wolverine is somehow the reasonable one when he and Deadpool are near each other since he’d rather chill and relax with his thoughts while Deadpool’s thoughts are kind of all over the map on a good day and scattered to the winds on a normal day. Getting these two together is, well, it’s just asking for a fight to break out since their tendencies to clash are just too great to expect them to come together for anything but one of the greatest shared threats that could be imagined. Even going against the Weapon X program might be kind of a thin premise. Getting these two to agree on anything would require an enemy that they both figure is better off dead since otherwise it’s a good bet that their differences would keep them from getting on the same page.

They have come together in the past, and once it actually involved a fight against North Korea as Mark Zambrano of Screenrant has showcased, but far too often these two are on opposite sides of many issues since Deadpool is a mercenary whereas Wolverine is a superhero that has a shady past. Deadpool has actually made it known that he’s not a superhero no matter that he’s done some good among his many misdeeds, while Wolverine has done everything he can to escape his violent history. If there is going to be a movie with the two of them in the same place it might not happen for a while, but seriously it would be kind of nice. Hugh Jackman has already made it pretty clear that he won’t be taking up the role of Wolverine again just to team up with Deadpool, but fans can at least dream and imagine. If it does happen it’s still possible the Ryan Reynolds will able to take on the role once again, but if Logan is going to show up, we’ll need to hope that whoever’s picked for the role can do it justice. One thing you can be sure of though is that if it did happen, the Merc with a Mouth would be performing yet another 4th wall break to wonder just who the hell replaced Hugh Jackman for the role. Tell me that wouldn’t be funny and I might not believe you.

Deadpool and Wolverine have been two of the hottest characters in the history of the X-Men movies barring the confusing and kind of upsetting appearance that we saw in X-Men: Origins-Wolverine. Arye Dworken of Vulture has a little more to say on that matter. It’s okay to shudder at the memory of the movie, a lot of us still do, but thankfully both characters were redeemed in a big way later on, even if they didn’t get to tangle with each other again. Maybe one day it will happen again, but as it’s been said before, it will not be this day.