Home
Movies
Will Warner Bros. Actually Do A Mortal Kombat vs. DCEU Movie? 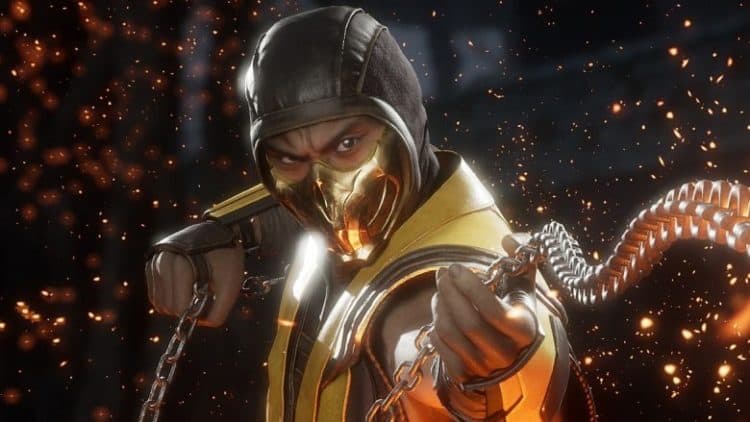 I’m pretty sure Warner Bros. just won’t stop with their insane ambition. And you know what? That’s a good thing. A movie can be ambitious, but that doesn’t mean the execution can work out. However, I do believe in reaching for the stars. Now if you want to take the contradictory advice of Brian Griffin and not reach for the stars because there would be no one left on Earth, then I would have to protest. Have the go big or go home mentality. These big movie studios are getting more comfortable with their ambitions and I think it’s a good move. For Warner Bros., it has usually been a hit-and-miss situation, but other studios have pulled it off more efficiently.

For instance, when Disney and Marvel expanded their Marvel Cinematic Universe, many people wondered how far they could take it. I’ll admit, I was one of those people, but being the massive comic book nut that I am, I always rooted for them to go bigger. They lived up to their ambitions by giving us Avengers: Infinity War and its sequel, Avengers: Endgame. It took them a decade to get there, but they managed to reach the stars. Now that they’ve done it, I think the best move for them is obvious: keep going higher. At this point, that’s all they can do and I believe they can give us something even more ambitious. I’m super excited for the future of the MCU.

Now that I’ve mentioned Marvel, I really have to bring up their biggest rival. When we think of the best DC movies, we typically don’t think of the ones that are a part of the DC Cinematic Universe. For those who have been following the DCEU, you already know that they have a mixed bag of movies. Not all of them have great acclaim from critics and fans, but that hasn’t stopped them from giving us more movies. Needless to say, they’re still miles behind the MCU, but at least now, they realized their best tactic is to stop playing catch-up. They really don’t have to compete with Marvel to be successful, but I believe they should still be ambitious.

However, there is a line drawn between being ambitious and being downright crazy. For instance, do you think Warner Bros. will attempt to make a Mortal Kombat vs. DCEU movie? Yeah, I said crazy. Recently, the rumor-mongering news site, We Got This Covered, has reported that Warner Bros. is developing a movie that will pit the heroes of the DCEU against the combatants of Mortal Kombat. First of all, I have to point out that they’ve already done something like this.

Gamers might recall a little fighting game from 2008 called Mortal Kombat vs. DC Universe. A lot of Mortal Kombat fans didn’t like it, but I personally dug it. It may have lacked the violence we love to see in Mortal Kombat games, but it was still fun to play. However, I just really enjoyed seeing my favorite DC characters interact with some of the greatest Mortal Kombat characters. I’ve written before on how much I want a sequel to that game, but it seems Warner Bros. has other plans.

Now keep in mind, this news is coming from We Got This Covered, so take it with a boulder-sized grain of salt. However, I’d be lying if I said this report didn’t satiate my curiosity. Or, to put it more accurately, stir up my inner fan boy.

So I’m just going to react to this realistically just to get it out of the way. For one, it’s just too soon for a movie like this to happen. Warner Bros. is apparently moving forward with the Mortal Kombat sequel, which is a good thing, but having it merge with the DCEU after just one movie? On top of that, there haven’t been too many characters established in the Mortal Kombat movie. That’s why we need that second movie first, unless they debut in this supposed crossover movie. Probably not, but once the second movie does happen, maybe we can see those characters fight some DC heroes.

Let’s not forget that DC and Warner Bros. is planning to implement the multiverse in the DCEU. This is something we expected from them, but if there’s one thing no one saw coming, it would be them bringing back Michael Keaton as Batman. If they’re willing to make a move like that, then what other surprises can they pull out of their hat?

If Warner Bros. wants to give us the ultimate multiverse, then maybe a crossover with Mortal Kombat can actually work. Once the Flash movie happens, a lot will change. I guarantee you this multiverse stretch won’t end with Michael Keaton’s Batman and it probably won’t end with other non-DCEU heroes. Heck, think about another big Warner Bros. movie that will be releasing in July. Space Jam: A New Legacy, will be the ultimate crossover with all the fictional characters under the banner of Warner Bros. Talk about ambitious, right?

Now granted, this movie will have a cartoony vibe, so these crossovers shouldn’t be taken seriously. This multiverse of Warner Bros. characters may be the closest thing we’ll ever get to an ambitious crossover, but to be honest, I don’t see it ending there. And why should it? Warner Bros. is apparently going bigger with their Monsterverse, so it would only be fair if they did the same with the DCEU.

Even with the DC, Warner Bros. doesn’t want to keep it all in the DCEU. They expanded DC’s borders already with the Joker movie and also the upcoming Batman movie. It’s still DC, but it’s not all connected to the DCEU. They’re actually still keeping that up with an upcoming Superman movie with a black Superman. It sounds like an unnecessary move on the surface, but it also shows they’re willing to do something different. 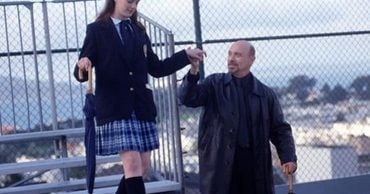 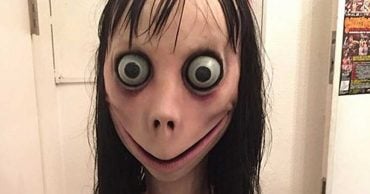 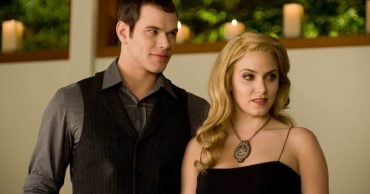 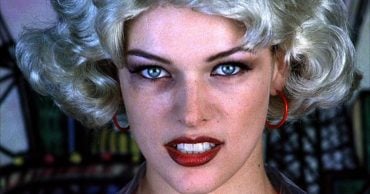