Home
Entertainment
The Voice of Optimus Prime is also The Predator: Vocalizations by Peter Cullen

It’s very cool to think that Peter Cullen is the voice of Optimus Prime and the Predator. His vocalizations are so great that you can hear Optimus Prime when he speaks, even if he’s not doing the voice. But when he does the sounds for the Predator it’s just amazing. It’s even better to realize just where he got the sound for the Predator, from a horseshoe crab he can recall seeing upside down on a beach when he was younger. Obviously those kinds of memories are great for people that do vocalizations, as they can draw from just about anything they’ve heard in the past or experienced in order to give it a new life for their act.

The Predator is just as odd-sounding as it is odd-looking, and it was kind of a break for Cullen it sounds like as he’d been lending his voice to other monsters and had met with a slight setback. He’d been doing voices for so long without much of a break in between that he’d scraped his throat raw and was even spitting up blood. A person’s vocal cords are the only ones they will ever have at this point as they can’t be transplanted and there’s really no sure way to heal them at this time. There are scientists that are working on ways to create a substance that could help a person’s vocal cords heal after being damaged. If the damage is too extensive however, perhaps from cancer or something else, then it’s not likely that the cords could be repaired in any way, meaning the person would lose their voice and nothing more if they were lucky. But overtaxing the vocal cords can do just as much damage, particularly in Cullen’s line of work since he uses his voice so frequently and in so many different ways.

It almost feels like Optimus Prime must come naturally for him, as his voice carries so much of the same timbre as the famed Autobot leader, but there’s little doubt that such a voice can still take a toll on his throat and vocal cords just like anything. Doing the Predator seems like it might be hard after a while but easy enough initially. Apparently during the recording he did for the Predator movie however it was kind of confusing since they didn’t want to let him see the alien before he did the voice-over. That seems kind of foolish since without knowing what something looks like there’s not a lot to go on for sound. Eventually they relented and allowed him to see the creature, and just like a lot of people he was instantly repulsed but still somehow drawn to it. The memory that it dredged up allowed him to pull the needed sound out of his vocals and create the iconic sound that we’ve associated with the Predator movies to this day. It was hard to hear at first but after moving the boom mic down to where he could use it properly it was a solid hit.

And it’s such a simple sound too. 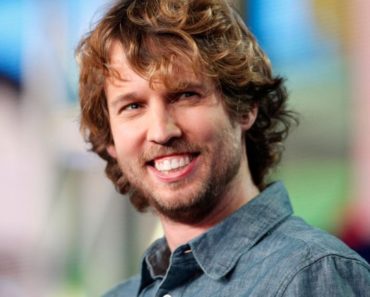 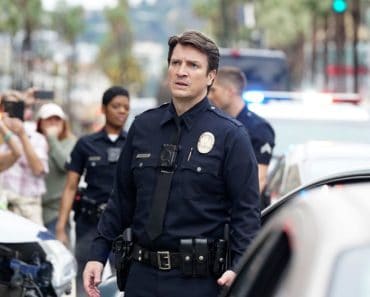 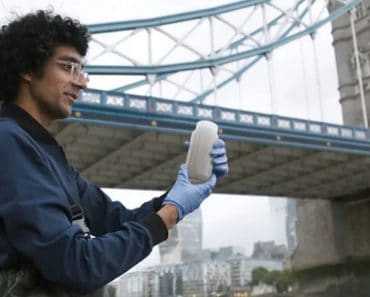 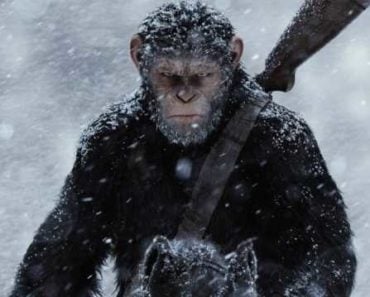 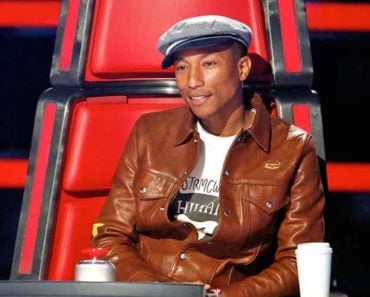 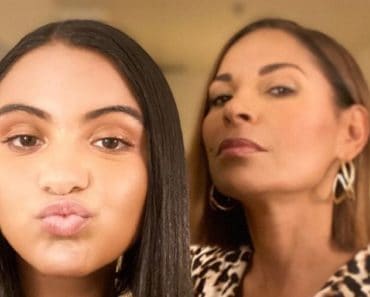